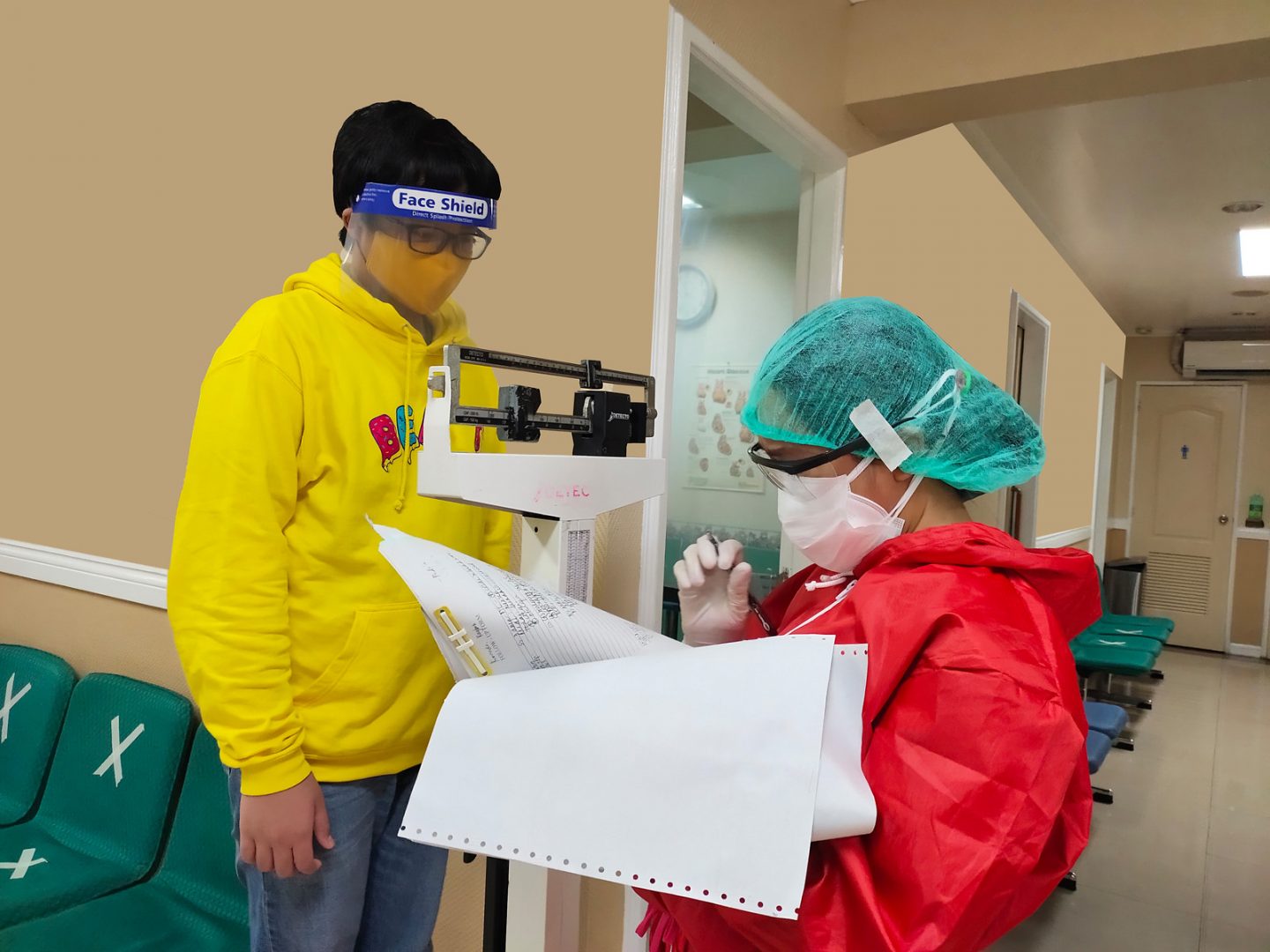 Such revisions to safety measures are an “invitation to disaster,” one of Thailand’s top docs say.
Photo By: Some rights reserved by ILO in Asia and the Pacific

One of Thailand’s top experts warned that there will be a “disaster” if the government follows through with a proposal last week to reduce quarantine time to 7 days.

Explaining the Special Tourist Visa programme to reporters, Minister Phiphat Ratchakitprakarn said that the first group of 600 tourists will arrive between October 1 and October 8. There will be leaving their quarantine periods in October 14, and October 21, respectively.

If there are no infections recorded in those two groups, Minister Phiphat said that the government will consider shortening the quarantine period to 7 days instead of 14 days. The Minister also said that they might also lift the quota on incoming tourists to more than the initial 300, explaining that such a number is “not enough” to fill up the needs of businesses badly affected by the pandemic.

Minister Phiphat, however, clarified that these plans will require the approval of the Center for COVID-19 Situation Administration and must take into account the capabilities of the healthcare workforce or the front liners doing the testing for incoming tourists.

In response, Dr. Thira Woratanarat said in a Facebook post that such suggestions are “an invitation to disaster” should the government approve them.

He pointed out that the global situation is worsening and not improving, with an average of 1 million cases every three days.

Dr. Thira said that thousands of cases are added every day for European countries like France, the UK, Italy, Germany, and the Netherlands. The same could be said for Canada, Iran, Bangladesh and the Philippines.

Hundreds of cases are added everyday as well from Japan, South Korea, Malaysia and Myanmar, Singapore and Australia.

As some of these are countries reportedly being targeted by the government’s plans to reopen foreign tourism, shortening the quarantine period to seven days could expose the country to a higher risk of a surge or a second wave of COVID-19 infections.

On the other hand, the International Air Transport Association is proposing that the quarantine period should be lifted and governments rely on a pre-departure COVID-19 test instead.

IATA CEO Alexandre de Juniac explained that COVID-19 tests are faster, cheaper and more accurate than earlier versions, and should be enough to ascertain a person’s state of health and fitness to travel to a destination of his or her choice.

Systematic pre-departure testing, he explained, is key to restoring people’s confidence and freedom to travel, and will be crucial in creating millions of jobs to help the ailing global economy in the midst of the pandemic.

It will also eliminate the constant revisions of security and safety protocols on the parts of governments who decide to reopen their borders, and will boost governmental confidence as well.

The IATA has already submitted a letter of recommendation to the European Union regarding the matter.