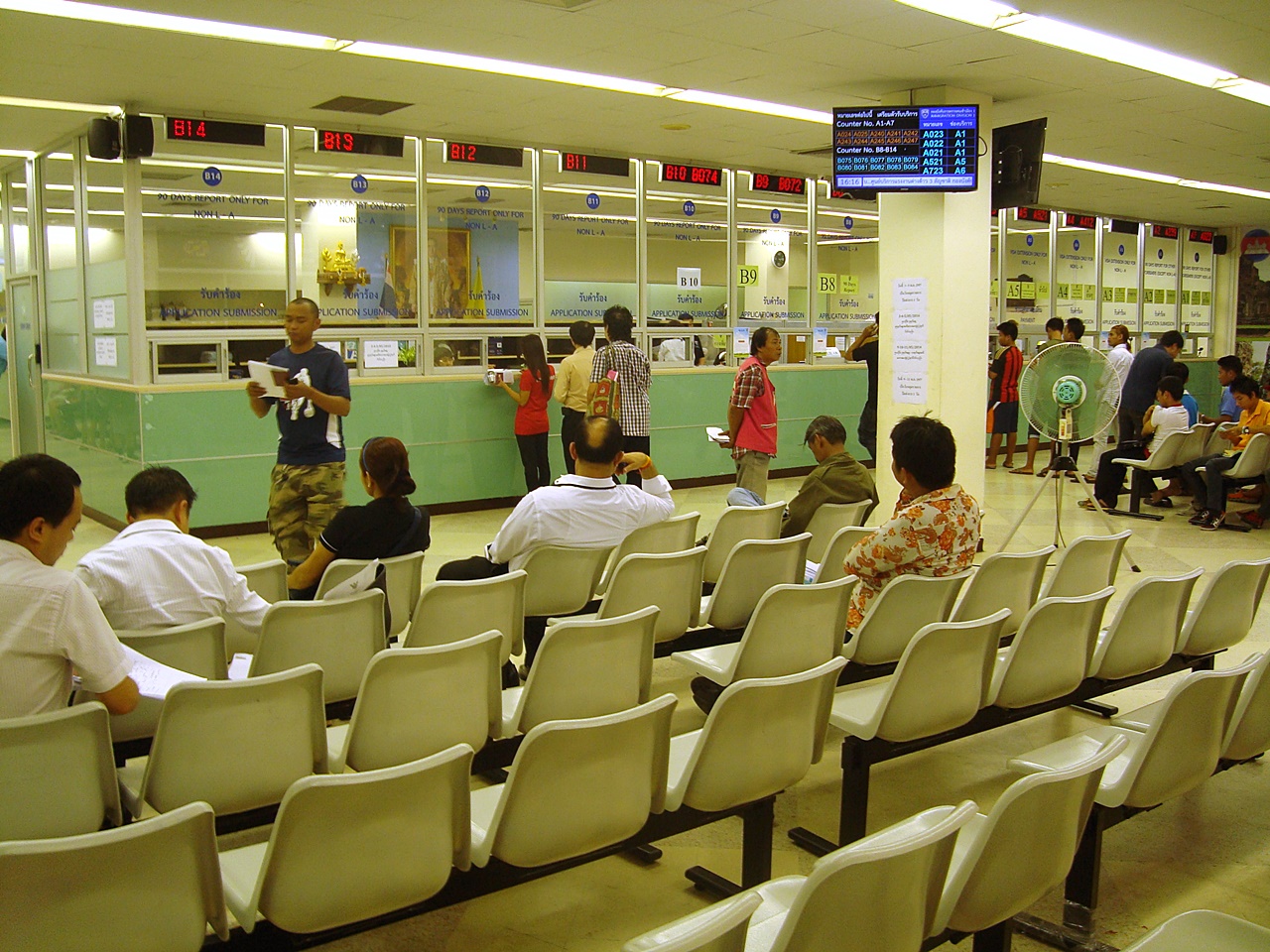 Renew Visas Before Oct 31 or Face Fine, Foreigners Told
Photo By: Some Rights Reserved by Paul_the_Seeker

All foreigners in Thailand must be able to renew their visas, regardless of type, before October 31, or prepare to face a fine.

This is what the Ministry of the Interior has told foreigners, both expats and stranded tourists alike, on Tuesday, October 27, as it announced that the September 26 visa amnesty has been officially extended to October 31.

Those that are unable to renew their documentation by Saturday will be given 90 more days to process their paperwork. After that, they will be subject to the penalties prescribed by the law, which include deportation and blacklisting. They will also be slapped charges that they will have to face in court.

When blacklisted, they will be barred from entering Thailand again for at least five years, depending on the severity of the offense.

Expats in Phuket have also been told by the provincial Immigration office to settle their visa-related concerns by Friday, October 30, as the Immigration Office will not open on the 31st, which falls on a weekend.

“Don’t expect an extra day to get a visa extension. Come to our office and get your business done before Friday,” Phuket Immigration Deputy Chief Lt. Col. Udom Thongchin called out to any expats or tourists who still have visas that require an extension.

The one-year permit to stay requires holders, among other stipulations, to be able to present proof of income starting from a certain amount. However, expats in Phuket have pointed out that the pandemic has resulted to a closure of their businesses, which means that they cannot meet the minimum income requirement of their visas.

The Phuket Immigration Office previously told them to delay their applications until September 15, as the provincial office is waiting for word from Bangkok on that concern.

However, as no word from Bangkok came and September 26 was looming near, they were advised to apply for the special 60-day extension instead.

Last month, the government announced that it was extending the visa amnesty from September 26 to October 31, giving these expats more time to apply for the 60-day extension.

Lt. Col. Udom said that there are not many foreigners left in Phuket with invalid documents.

“There are about just over 200 foreigners that still need to [renew their papers],” Lt Col Udom said.

This is the fourth visa amnesty granted by the government for stranded foreigners to get their papers in order, or to arrange for flights out of Thailand to their home countries. These foreigners have been stranded in Thailand since April, when the government issued a lockdown on international air travel due to the pandemic.