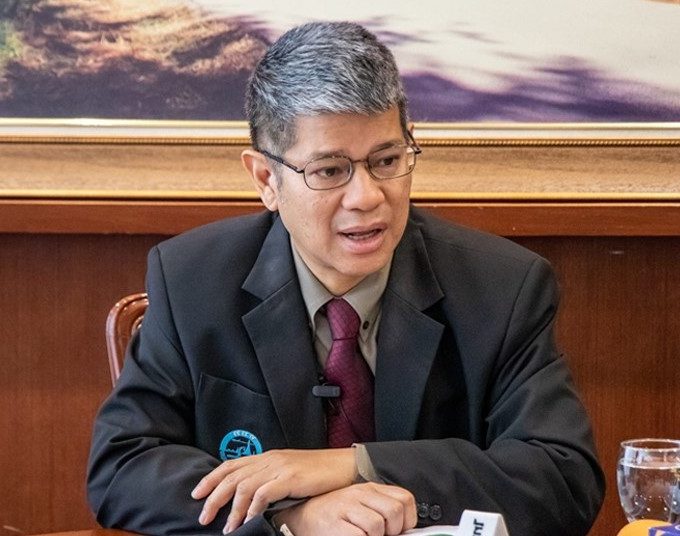 Amidst calls from the private sector as well as the Prime Minister himself on more specific regulations regarding the return of foreigners to the Kingdom, a deputy governor of the Tourism Authority of Thailand says that the borders might be opened to foreign tourism later than expected.

Speaking in a webinar, TAT’s deputy governor for international marketing Chattan Kunjara Na Ayudhya said that weekly meetings between government agencies indicate no solid timeline for the reopening of the borders to leisure travelers within the last few months of this year.

Deputy Governor Chattan said that the government is not indicating a clear signal on when the actual reopening would be, or if it would be within this year as members of the tourism industry are clamoring for.

Describing the picture as “not… rosy,” the Deputy Governor said that he is of the opinion that the country’s borders will remain closed to international air travel until at least 2021.

He noted the government’s highly cautious approach towards easing the lockdown and lifting the emergency decree that has been in place since March to prevent local transmission of COVID-19.

The Deputy Governor also said that talks on the travel bubbles with specific countries have not yet resumed since its postponement early last month, following fresh outbreaks in Beijing and Seoul. As the government is talking a “wait-and-see approach,” he said, it’s unlikely for foreign tourism to resume en masse as soon as everyone hopes it to.

He did, however, specified that there have been discussions on forming safe bubbles for leisure travel. In these discussions, it has been proposed that tourists be asked to remain in Thailand for at least 30 days and to be limited to certain designated areas.

Deputy Governor Chattan also said that the government is looking at the results of the specific groups of foreigners that have recently been given permission to re-enter Thailand.

These foreigners include medical tourists, state diplomats, and film crews. They are all required to undergo the 14-day state quarantine, and swab tests.

According to Deputy Governor Chattan, there’s still considerable “nervousness” with the expected arrival of these foreigners in the near future. The government wants to see how these arrivals turn out before making a decision to partially or fully lift the travel restrictions imposed by the emergency decree.

The Deputy Governor was speaking before a webinar hosted by Mekong Tourism and TravelMole.

During the meeting, they presented the “Safe and Sealed” plan to support their aim of having foreign tourism reopened by the fourth quarter of this year.

The plan aims to replace the travel bubble agreements with a more flexible arrangement with “safe” cities, but keeping the stringent public health measures in the previous agreements in place.

Tourists will be invited from cities that have not seen infections in the past 30 days, and will be required to take a COVID-19 swab test 72 hours before departure, and to present a negative result. They will also be limited to designated provinces and hotels for the duration of their stay.