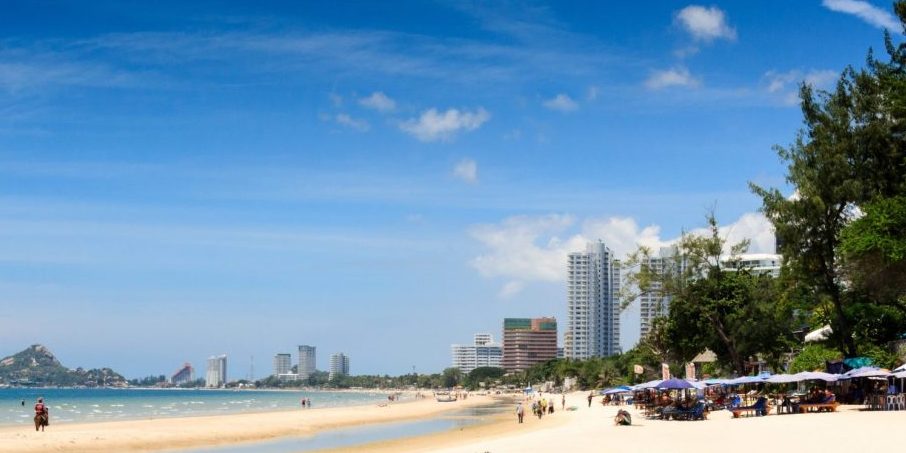 Experts say the tourism industry will take 3-4 years before revenues return to normal.

With the pandemic casting a shadow of doubt on international tourism, financial experts are predicting a 3-4 year recovery period for the industry before revenues return to pre-pandemic levels.

This is the prediction made public Friday by the Krungthai COMPASS Research Center.

The Center specifically highlighted the lack of international tourism as a pivotal point for the prediction. Foreign tourists have been a major source of revenues for most of the tourism-related businesses in the Kingdom, and it’s almost a natural effect that the economy will slide downwards as a result of the ban on international visitors.

The Center’s forecast for end-year tourism revenues is at THB9.1 billion. This is 70% lower than what the tourism industry earned for the entire 2019, in which it raked in THB3.02 trillion.

While it expects income to improve next year, the Center predicts only THB1.2 trillion from tourism, which is 59% lower than what experts have initially expected had there been no pandemic. However, these figures are dependent on the availability of a vaccine by end of this year.

For the first time in decades, domestic tourism will be contributing a majority of the industry’s revenues from this year through 2021. That is because the number of foreign tourists to come in will be regulated and heavily limited by the government to avoid a second outbreak of COVID-19.

According to the center’s senior director, Phacharapot Nantharamas, domestic tourism is expected to spike during the holiday season. Interestingly, while foreign tourists patronize Thailand, locals prefer to travel abroad during the holidays.

With travel abroad for leisure is still prohibited in most countries, local Thais are expected to travel more locally because of the cheaper costs and the ability to maximize their travel days.

Mr. Phacharapot highlighted the need for businesses to shift their focus to domestic travelers, and set aside marketing for foreign tourists at the meantime.

Kittipong Ruentip, an analyst at the Centre, echoed Mr. Phacharapot’s opinion. According to Mr. Kittipong, businesses that have shifted to marketing to a local customer base are doing “fairly well” in the current arrangement and will most likely survive economically.

On the other hand, businesses who still focus on foreign visitors will find it hard to recover in terms of revenues as the pandemic has rendered that market non-viable.

The Center’s study showed that local tourists now make up 70% of the market, from a previous 36% just before the pandemic hit.

Domestic tourism has received a significant focus from the government, starting with the “We Travel Together” stimulus package in which locals can enjoy the park of having 40% of their travel expenses subsidized by the government.

There are also three ongoing projects by the Tourism Authority of Thailand that are targeting expatriates that are already living in Thailand.

The “Expat Travel Deal 2020” is currently ongoing in Bangkok, in which expats can gain access to exclusive travel deals to specific destinations in Thailand.

The government is also handing out THB500 to foreign expats and their families who will choose to travel locally and support domestic tourism. The TAT also has an ongoing partnership with Alipay and the travel platform Fliggy to offer cash allowances to Chinese expats to encourage them to travel domestically as well.