Rules for Soft Loans for SMEs May Be Relaxed, Gov’t Says 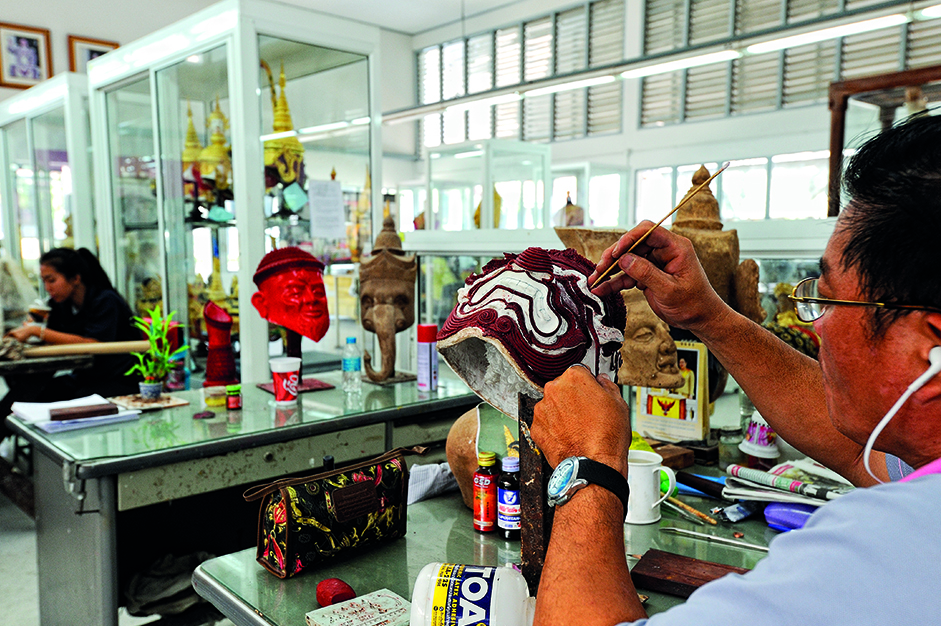 The government is currently looking at easing requirements for soft loans to allow more SMEs to avail of them.
Photo By: Mr.Peerapong Prasutr / CC BY-SA

Help may be coming soon for small-and-medium enterprises, as the government may revise existing rules that reportedly make it difficult for them to access soft loans.

This was what Supattanapong Punmeechaow, Thailand’s Deputy Prime Minister, said after the meeting with officials in the Finance Ministry, including Minister Predee Daochai.

The Deputy Prime Minister did not detail specifically what conditions for availing of soft loans will be revised.

Minister Supattanapong, who is also the Energy Minister, added that this new economic rehabilitation will be completed this month and only then will details be released to the public.

However, he did mention that there will be reduced amounts of cash handouts in this new stimulus package. This is in line with the points that Prime Minister Prayut Chan-o-cha detailed earlier, which focus on generating jobs for people unemployed by the pandemic and generating income and financial help for SMEs.

The Prime Minister also wanted the new economic plan to generate jobs for recent graduates, and to provide existing businesses with incentives for retaining their current work force.

Previously, the Bank of Thailand had met with private banks to discuss how they could revise their soft loan policies in order to make soft loans accessible to more operators of SMEs.

However, the recalibration focused more on expediting and easing the approval process. There would still be no changes to the criteria because this part of the process is governed by the royal decree, which is very specific about the rules.

Minister Predee attributed this slump to the economic challenges brought by the halt in foreign tourism and exportation of local products. He also noted the restrictions in financial assistance to stimulate the economy, and the 2% unemployment rate.

These, he said, impress the urgent need for an economic policy to address these challenges as soon as possible.

Minister Predee added that his Ministry aims to encourage investment in the public sector as a form of economic stimulus. He also cited the currently ongoing reentry of foreigners belong to select groups approved by the government as an opportunity to generate revenues for businesses.

However, he warned, there is a need to maintain fiscal and financial discipline to boost confidence, the loss of which can “derail” the economy.

Thailand’s reliance on foreign tourism for revenues caused it to suffer a major loss of income when the emergency decree in March called for a lockdown on international air travel in and out of Thailand.

Groups in the private sector are calling for the government to extend financial assistance as many businesses are facing the prospect of bankruptcy due to lack of revenues.

This, they warned, could lead to a major layoff in which “tens of thousands” of local Thais are seen to lose their jobs.