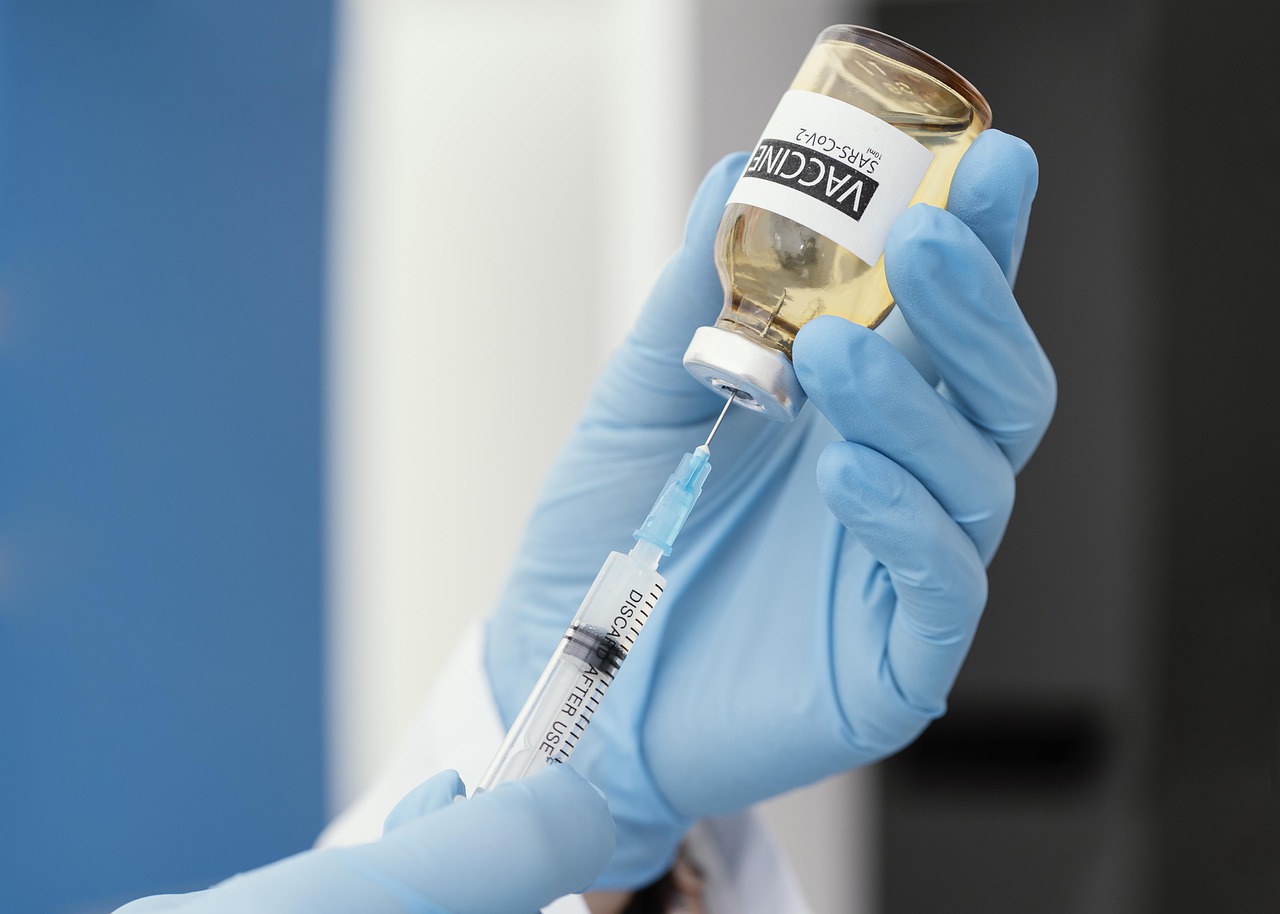 The Kingdom had also reportedly received an offer of 10 million doses from Pfizer.

Thailand could receive additional vaccines, this time from a third manufacturer. This time, the vaccine will come from Russia, as President Vladimir Putin had personally promised to make the Sputnik V jab available to the Kingdom.

This information was announced by Prime Minister Prayut Chan-o-cha himself in a Facebook post on Thursday.
According to the Prime Minister, the jab will provided to Thailand via a “government-to-government” agreement.

This development is part of the government’s efforts to secure more vaccines for its citizens, following the rise of the third wave. The update also comes amidst criticism that the current vaccination campaign is proceeding too slowly.

In addition to Sputnik V, Thailand is also expected to receive additional doses from US-based pharmaceutical firm Pfizer. The firm had also announced yesterday that it will be making available 10 million doses of its messenger RNA vaccine to the Kingdom.

The Prime Minister then said that the Public Health Ministry will undertake negotiations immediately with the manufacturer of the Sputnik V vaccine. They should be able to finalize the details of the purchase agreement soon, the PM said.

On the other hand, Public Health Minister Anutin Charnvirakul said that the government has spoken with representatives of the American firm Pfizer, which had agreed in principle to provide 10 million doses of its vaccine to Thailand.

Minister Anutin did not specify a deliver date for the vaccines, which are yet to be registered with Thailand’s Food and Drug Administration.

Thailand’s vaccination campaign currently involves only the Sinovac and AstraZeneca vaccines, which are currently being administered to priority groups throughout the country. These groups include medical front-liners and residents of areas considered as high risk for infection.

The government is using a stockpile of 2.12 million doses, made up of the Sinovac CoronaVac jab and the AstraZeneca vaccine.

By June, the Kingdom is expected to begin its mass immunization campaign targeting the general population. For this, it expects to use the 61 million doses that it has agreed upon with AstraZeneca. These doses will be produced locally through Siam Bioscience.

Prime Minister Prayut said that he intends to acquire 35 million more doses of any vaccine to bring the government stockpile to 100 million.

He called on the private sector attend a meeting next Wednesday for the government and private groups to discuss methods on how Thailand can procure more vaccinations to meet its goal of herd immunity within this year.