Samui and Pattaya Take Steps to Prepare for Tourism 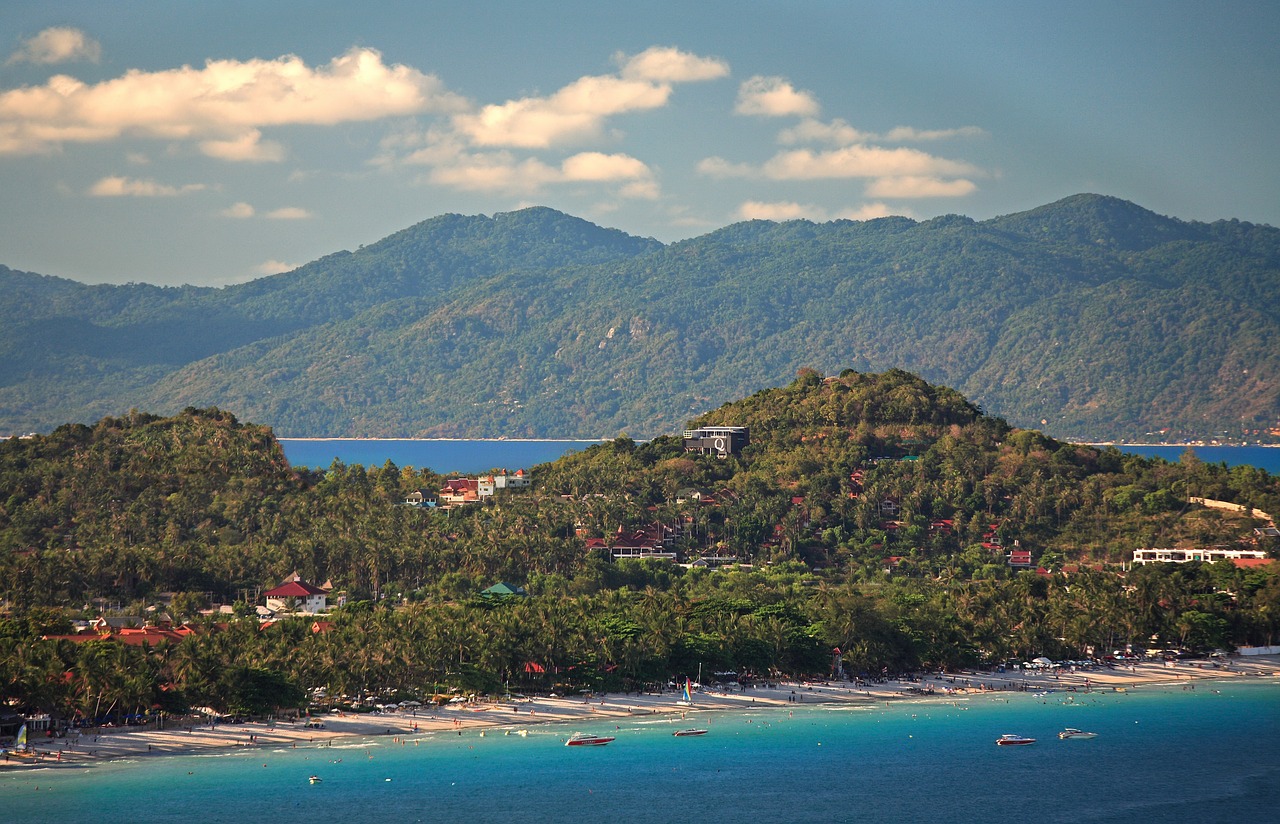 Officials of Koh Samui are currently seeking ways to attract tourists into the island again.
Photo By: NeedPix

Two top tourist destinations are currently taking steps to prepare for the eventual influx of tourists, both local and foreign.

The officials of Koh Samui are currently seeking ways to attract tourists into the island again, while the council of the City of Pattaya have earned a total of THB160 million to beautify a 4-kilometer portion of the popular Pattaya Beach to boost local tourism.

According to Pattaya City Mayor Sonthaya Kunplome, the project will involve improving the landscape of the beach as well as installing additional parking spaces for tourist vehicles and coaches. They will also be adding underground toilets for visitors’ convenience.

As for the landscape project, it will involve repairing walkways from North Pattaya until Walking Street. They will also be improving the existing gardens and planting additional trees along the route.

In addition to this project, Pattaya City will also embark on a restoration project on Jomtien Beach. Estimated to cost THB600 million, the project will refill a 3.5-kilometer stretch on Jomtien Beach in a bid to reverse the effects of coastal erosion in the area.

The project will cover the area between the Lung Sawai restaurant and Jomtien Soi 11.

On the meantime, private tourism operators in Koh Samui will be brainstorming with the Center for COVID-19 Situation Administration (CCSA) on Wednesday regarding guidelines on allowing foreign tourists to once again visit the island.

Worasit Phong-amphan, the President of the Tourism Association of Koh Samui, will be speaking on behalf of all tourism businesses in the island in the meeting with the CCSA subcommittee which will be in Surat Thani on Wednesday.

Mr. Worasit had pointed out earlier during a forum with local business owners in the island that everyone on the island is ready for foreign tourism. However, everything depends on the government giving the green light to reopen Thailand again to foreign tourism.

Pattaya and Samui, as major tourist hubs, suffered significantly as a result of the COVID-19 pandemic and the government’s emergency decree declared in response.

Both places relied heavily on foreign tourism, which meant that their local economies crashed when the Kingdom closed itself to international air travel in a bid to prevent the COVID-19 virus from spreading.

Thailand currently went through more than 70 days without a local transmission of the coronavirus, although it continues to report new cases imported abroad, mostly from Thais returning from abroad.

The government is currently taking steps to prepare the country for the eventual return of foreign tourism, which contributes two-thirds of the industry’s annual figures.

The Deputy Commander-in-Chief General Natthapol Nakpanit, who heads a sub-committee in the CCSA, said that it is possible for foreign tourists to visit Phuket early next month.

However, there are no indications yet on when the rest of the country will be able to reopen to foreign tourism.