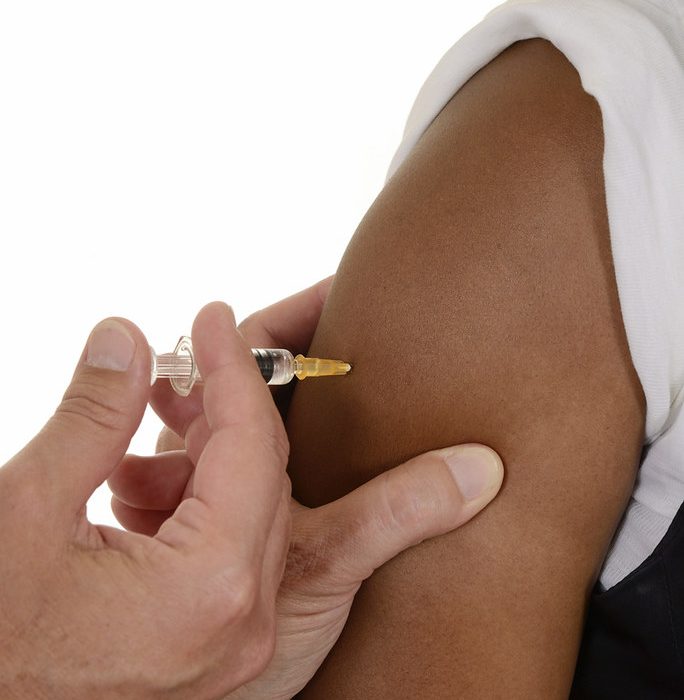 The Tourism Association of Koh Samui said that vaccination is crucial to tourism confidence.
Photo By: Some Rights Reserved bySanofi Pasteur

Following a petition by Phuket businesses for the national government to reverse an order that prohibits them from acquiring vaccines independently, tourism businesses in Koh Samui are now calling on the government to accelerate its vaccine program in order to hasten the return of international tourism.

The national government has previously announced that it will begin inoculating the population by starting with medical front-liners in high risk areas this month. The government is only awaiting the initial 200,000 doses of the COVID-19 vaccine produced by China’s Sinovac Biotech that is expected to arrive next month.

A further 800,000 doses and 1 million doses are expected in the next two months, respectively.

According to government officials, these 2 million doses will comprise the “first phase” of the government’s vaccination program. The first phase will run from February until May.

By June, the government’s vaccine czar explained, Siam Biotech will start producing the 61 million doses agreed upon by Thailand and AstraZeneca under a transfer of technology clause. With local capability to produce the doses, the government aims to inoculate up to 10 million people per month until December.

The aim is to vaccinate at least 60% of the country’s population by December.

However, the head of the Tourism Association of Koh Samui called the process as a “slow start.” Ratchaporn Poolsawadee said that this has a negative impact on tourist confidence.

“Even though domestic cases are not that numerous, the slow start of the Covid-19 vaccine rollout in Thailand will affect the confidence of tourists,” he said.

He reiterated the importance of vaccination to the international tourism industry, stating that full recovery of the industry depends on the speed and efficacy of the vaccinations. Effective immunizations will foster enough tourist confidence in order for the borders to reopen after a year.

Like most of Thailand, Koh Samui’s tourist arrivals were comprised in bulk of foreign tourists. In 2019, 2.5 million tourists visited the island, with locals only making up 17% of this number.

Last year, because of the pandemic, the island only saw 400,000 tourist arrivals.

Mr Ratchaporn pointed to the high number of bookings in hotels from countries like Germany and the United Kingdom for September and October as proof that vaccination programmes and recovery come together hand in hand.

The United Kingdom was the first country to kickstart an immunization program, followed by the United States and then the member states of the European Union.

Mr. Ratchaporn said that their island adminstrators have been working to ensure health and safety measures for upcoming foreign tourists in the future. Among these efforts are screening points that are manned by officials of the provincial public health administration and sub-district hospital officials.

He said that his association intends to launch a marketing campaign that will highlight new tourism destinations and activities for future international tourists.

Mr. Ratchaporn also suggested that the government introduce other financial measures like a new debt holiday for the next 6 to 12 months, and a cut on utility bills.