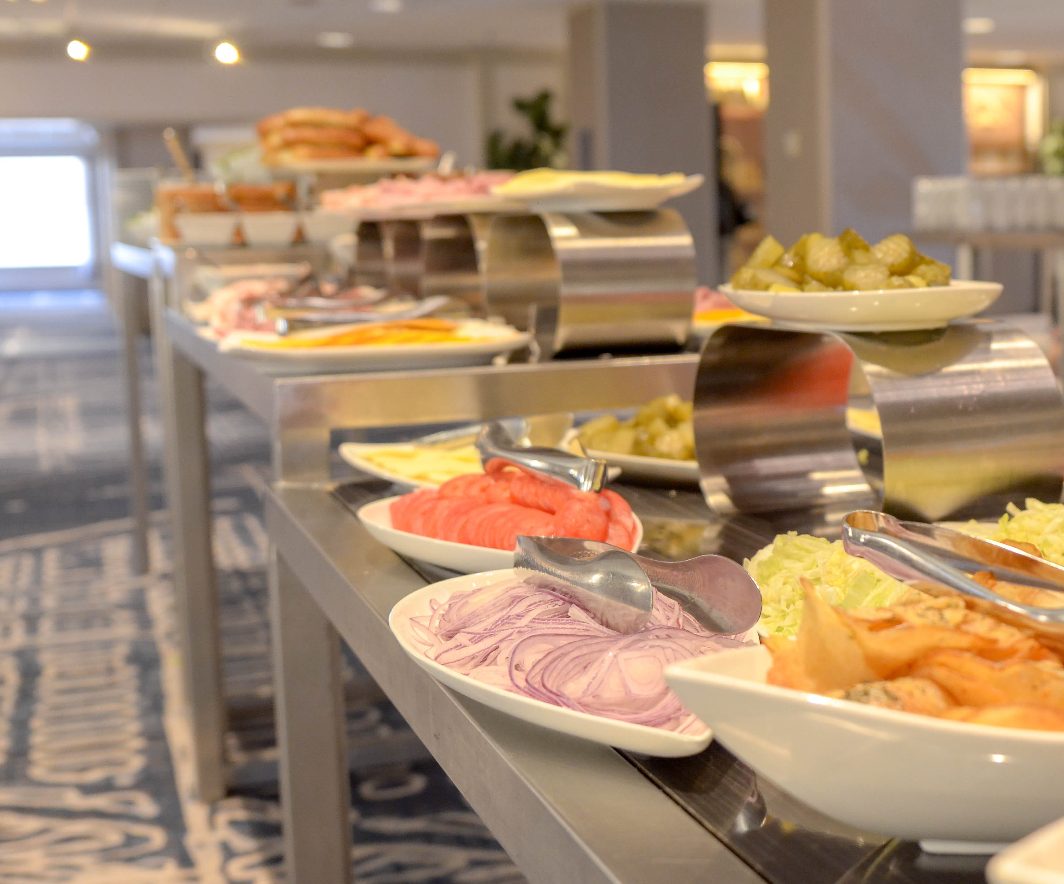 She was likely infected after touching contaminated food trays.

The government is continuing its investigation into the unexplained COVID-19 infection of a 57-year-old French woman in Koh Samui.

The woman had arrived in Koh Samui on October 15, with her husband and son. They were picked up by a family friend at the airport and dropped off at their hotel. The woman complained of fever on October 17 and admitted herself to a hospital soon after, and was diagnosed positive for COVID-19 after a swab test.

She was recently discharged, after recovering through treatment at the Koh Samui Hospital.

The staff of the alternative local state quarantine hotel in Samut Prakan was marked as “high risk” and put under close observation following the infection. They were later found to be negative for COVID-19 but were nonetheless mandated to isolate.

The family friend, husband, and son of the French woman also tested negative for COVID-19, and so were the passengers of Bangkok Airways Flight PG167 that the family boarded for the journey to Koh Samui.

Government officials later claimed that the woman was infected by contaminated gym equipment in the ASQ hotel, but the Department of Disease Control disputed that statement.

Instead, the DDC said, she was most likely infected abroad but had a delayed incubation period. This is why the family had tested negative during the 14-day quarantine.

The Bureau of Epidemiology under the DDC continues its investigation in the ASQ hotel and found that two male foreigners had also tested positive for COVID-19. These men, Bureau Chief Walairat Karnkawinwong said, stayed in rooms next to where the family had stayed during their quarantine period.

Furthermore, the two men are carrying the same strain that infected the French woman.

As they have found no traces of the virus in air ventilation and plumbing systems in the ASQ hotel’s rooms, the Bureau is theorizing that the woman might have touched infected food trays and contracted the virus.

“We still need to find a connection and determine how the disease was transmitted in the ASQ,” Dr. Walairat clarified.

In related news, a 60-year-old Thai returnee had died while being treated for COVID-19 on Friday, November 5.

According to the Center for COVID-19 Situation Administration, the man had flown home from the United Kingdom on October 19. He had been quarantined in an ASQ hotel in Chonburi, and subsequently tested positive. He was immediately admitted but had succumbed to the virus by November 5.

This is Thailand’s first COVID-19 fatality in nearly two months, after a Foreign Ministry interpreter who came home from Saudi Arabia died on September 18.

There are now a total of 3,818 COVID-19 cases in Thailand. All of the infections were foreigners coming from Switzerland, India, Saudi Arabia, Ukraine, and the Netherlands. Three Burmese drivers are also in the list.