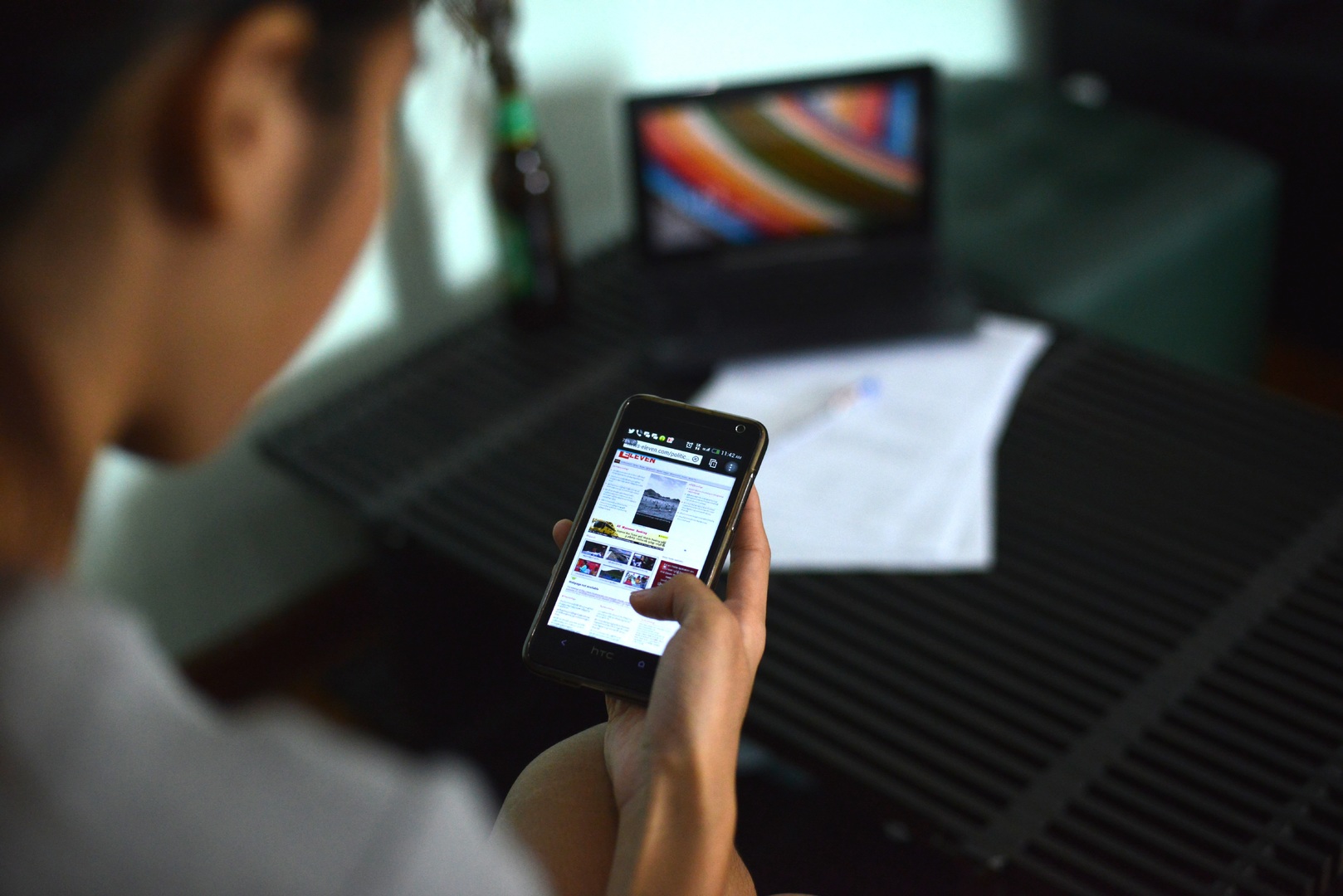 The extension is paused as the government looks at possible fraud in reservations.

The “We Travel Together” stimulus package is set to add 1 million room nights to its quota today, but the proliferation of scams have caused a delay in the extension of the stimulus package as authorities look into the fraudulent transactions first.

According to Tourism and Sports Minister Phiphat Ratchakitprakarn, Prime Minister Prayut Chan-o-cha has ordered related agencies to take action on these “swindlers” through legal means.

According to Prime Minister Prayut, the government must file any sort of legal action against the scammers and set an example for other government projects that are equally prone to swindling as well.

Both ministers were referring to irregular transactions from 514 suspected establishments that have been registered in the campaign.

Mr.Phiphat said that, pending an investigation, these investigations would face more than just being removed from the roster of accredited establishments. Specifically, they could face revocation of their licenses and being barred from participating in any government stimulus packages in the future.

The Tourism Authority of Thailand Governor Yuthasak Supasorn added that they are maintaining a list of suspected hotels that allegedly engage in fraud. The TAT is further solidifying their information by finding out how many rooms were fraudulently reserved just to take advantage of the subsidies that the government issues for the accommodation.

Mr. Yuthasak said that there are two ways that establishments fake their reservations in order to receive the 40% subsidy.

One, he said, is to overprice their rooms. This is in order to receive a higher amount of subsidy from the government, while others simply fake reservations.

The latter is done by purchasing e-vouchers worth THB600 and THB900 for weekends and weekdays, respectively. Because the government app requires the input of valid ID cards and a One-Time Password sent to people redeeming their reservations, these scammers simply enlist the help of accomplices that provide the needed data.

Although the room is successfully booked, no one is actually checking in to the hotel.

Mr. Yuthasak said that the TAT is looking at 108,962 and 49.713 transactions in hotels and stores, respectively, which are suspected to be fraudulent. These involve 312 hotels and 200 stores in the suspected list.

However, Suksit Suvunditkul, vice president of the Thai Hotels Association southern chapter, said that the announcement has caused people to delay making reservations for hotels as they wait for the government to allow them to use the subsidy again.

He said that people want to make reservations just prior to the government’s addition of 1 million room nights, as they want to take advantage of the new perks offered by the extension of the “We Travel Together” stimulus package.

As a result, people are no longer making forward bookings, preferring instead to wait for the 1 million additional room nights to be made available.,

Mr. Suksit urged the government to continue with the extension by early January, as it is still considered as part of the high season. The extension will have the effect of increasing the demand in hotel accommodation.