More Travelers In Hong Kong Are Looking For Flights To Bangkok. 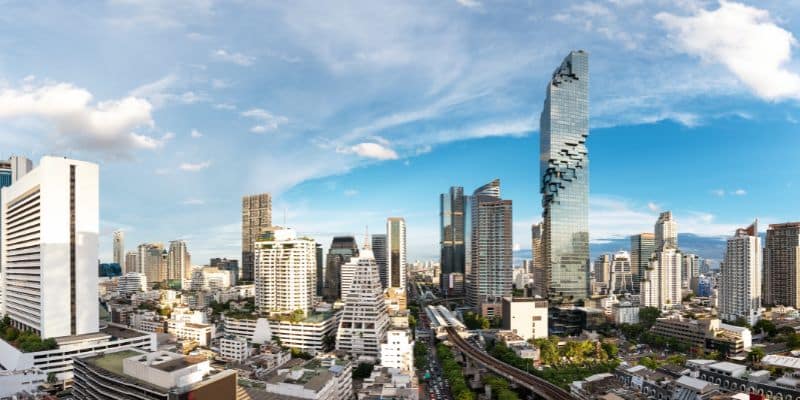 Since the Hong Kong government announced lesser quarantine days, travelers in Hong Kong have been looking for tickets to Bangkok.  Flight searches out of Hong Kong increased by 290% with Bangkok being the most sought-after destination according to Expedia.

Currently, Hong Kong has the tightest Covid-19 travel restrictions in the world, and residents have been penned up. Expedia reported that Hong Kongers’ travel intentions have increased over time. According to the head of PR for the travel industry in Asia, overseas flight searches on Expedia.com.hk increased 60% from April to June which is significantly higher compared to the previous quarter.

“Based on Expedia’s flight search analytics, Hong Kongers’ interest in continuing international travel has been progressively increasing over the last 6 months.”

She added that Expedia searches from Hong Kong show a high demand for flights departing Phuket, Singapore, and Seoul.

In a survey released last week, 2,580 out of 3,000 Hong Kong residents wanted to visit Thailand over the next 12 months. About 94% of respondents placed Thailand among the top 5 travel destinations while 57% said that they had made at least 5 trips to Thailand before the pandemic.

62% are interested in participating in the wet new year’s festivities of Songkran, 43% prefer visiting the floating festival of Loy Krathong, and 21% were interested in attending music festivals in Thailand.

Cultural experience and nature trip Hong Kong travelers prefer the most as 39% mentioned hiking to watch Thailand’s beautiful sunrises, 31% mentioned marine conservation for sea turtles or sharks, and 28% want to do coral planting. 36% would like to immerse themselves in the local culture by participating in homestays, and 42% like to visit coffee and tea gardens.