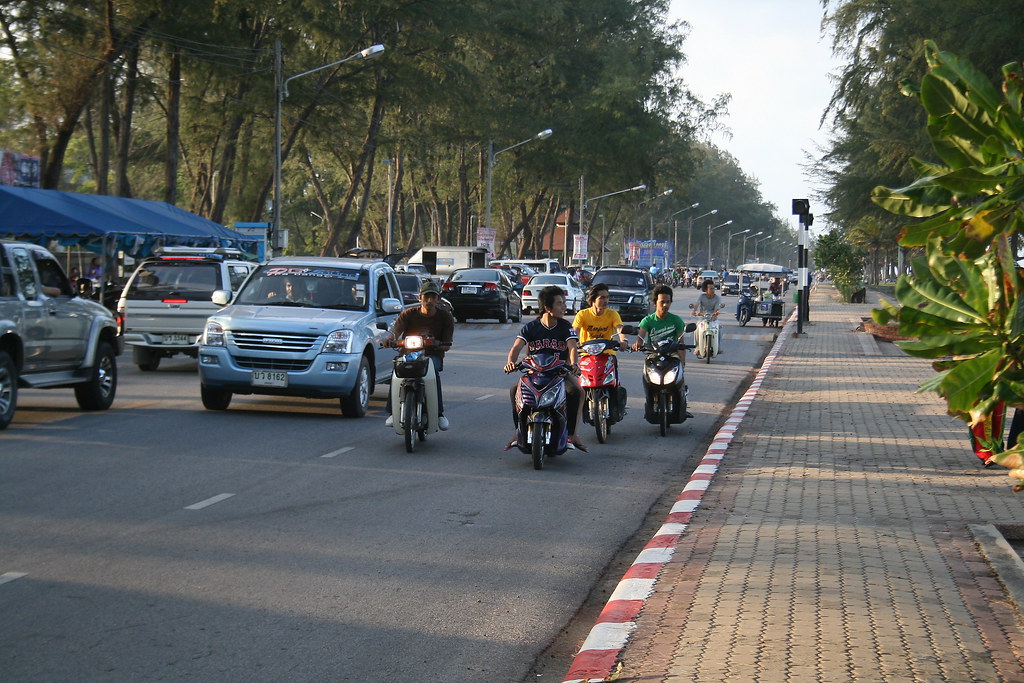 The patient had visited Bang Khae market in early March to purchase vegetables.
Photo By: Some Rights Reserved bytarikabdelmonem

The province of Songkhla has reported two cases of COVID-19 infection. According to authorities, one of these is directly linked to the new cluster centered on the Bang Khae district in Bangkok.

The patient, a 36-year-old woman, had reportedly visited Bang Khae district on March 5 and 6. She was in the market to purchase vegetables, after which she proceeded to the Nong Khaem district where she had rented a room.

Officials at the province’s public health office said that the woman had only spent at most 10 minutes in the Bang Khae district in each day, but was nevertheless infected.

Before visiting the market, the woman, who lived in Songkhla’s Hat Yai district, had visited the Central Women’s Correctional Institution in Bangkok. Afterwards, she took her mother to a doctor’s appointment in the capital.

According to the officials, the woman lost her sense of smell by March 8. However, she still waited until Friday to travel back to Songkhla aboard rapid train No. 171. Upon arrival, she went to the Hat Yai Hospital in order to be tested for COVID-19. Her results later returned positive, and she was admitted for treatment.

Her case is one of the 88 cases related to the Bang Khae district that were reported by the Center for COVID-19 Situation Administration on Wednesday.

According to the CCSA, a total of 248 cases were found within the last 24 hours. Six cases were imported from arrivals, and the remaining were 242 cases of local infection. Of these cases, 163 were discovered through community case-finding, while 79 were detected at hospitals.

Bangkok accounted for 69% of the daily total, with 167 new cases. 154 cases were found through community case finding, consisting of 86 Thais in Bang Khae and 68 Myanmar nationals in Bang Khen district.

The 68 Myanmar nationals were found to be positive at an immigration facility in the district.

The remaining 13 cases in Bangkok were reported by hospitals.

The epicenter of December’s second wave, Samut Sakhon, only accounted for 33 cases. All of these cases involved foreigners from Myanmar – 26 reported by hospitals, and seven found through community case-finding.

Nonthaburi reported two cases, while Pathum Thani and Si Sa Ket reported one case each. The Si Sa Ket case involved a vendor working in Bang Khae that was in the province for a visit.

As for the quarantined arrivals, three came from the United Arab Emirates, while one each came from Nigeria, Indonesia, and the United Kingdom.

The CCSA also reported the latest fatality to COVID-19. According to Dr. Chawetsan Namwat, acting director for control of acute diseases, the latest victim is an 88-year-old man that was admitted on February 27 for lung inflammation.

He tested positive for COVID-19 on March 2, and was under treatment when he died on Wednesday.

He is the 88th death recorded in Thailand since the start of the pandemic.