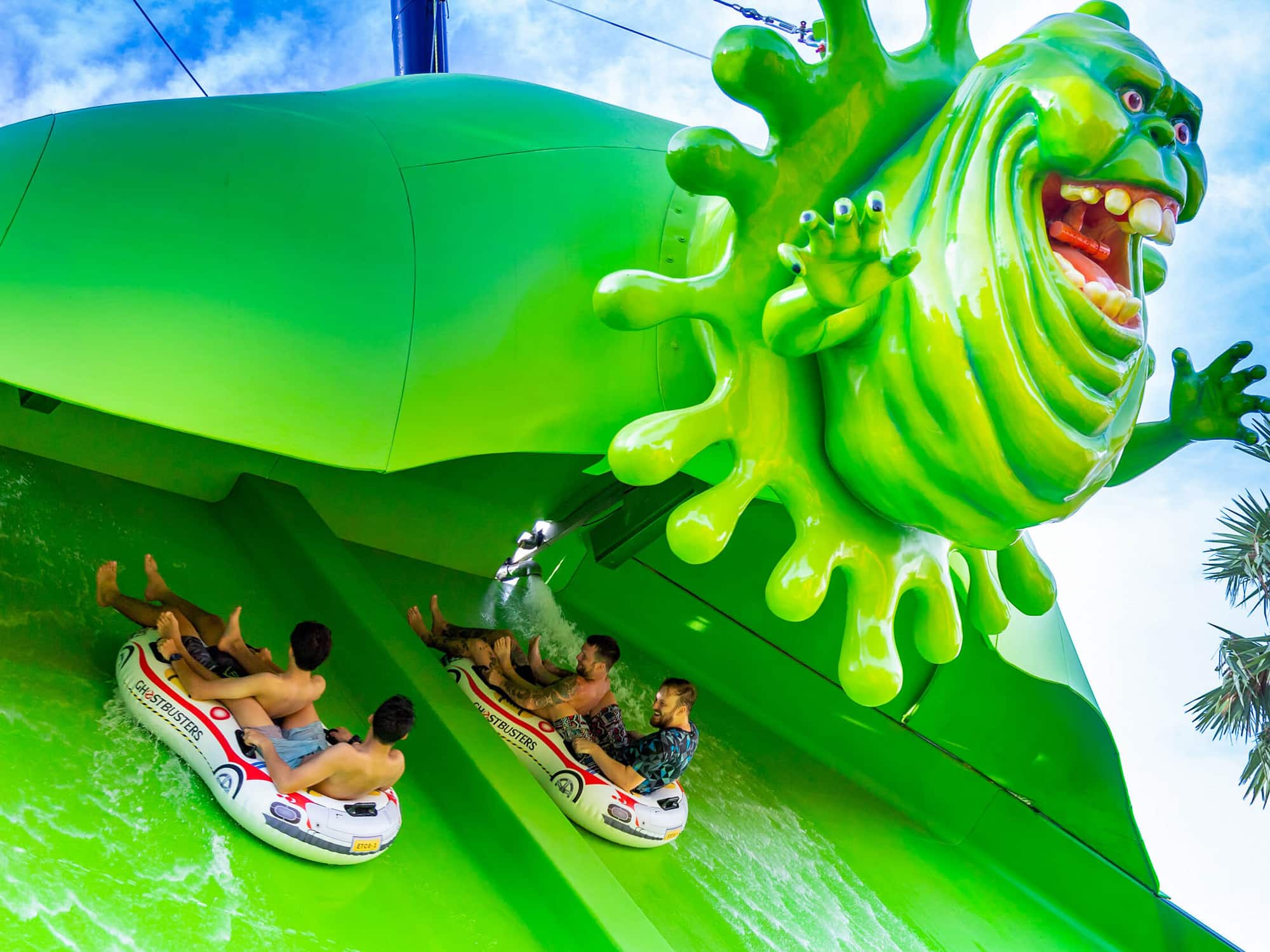 Sony Pictures will open a water and theme park inspired by iconic characters produced by Columbia Pictures in Thailand next month in an effort to capitalize on the tourism recovery.

According to a joint statement released on September 15, Aquaverse in partnership with Amazon Falls Co. is scheduled to open on October 11, 2022, in Bang Saray, approximately 1 hour and 45 mins from Bangkok.  Attractions include characters from popular films such as Jumanji, Ghost Busters, and Hotel Transylvania.

The opening of the theme park, which was originally expected to begin operations in stages a year ago, coincides with worldwide tourism and the removal of the majority of travel restrictions imposed during the pandemic. Thailand anticipates attracting up to 10 million tourists this year and 30 million tourists in 2023.

The licensing provides a low-risk approach for Sony Corporation to exploit iconic characters from its library of films and TV series.

Jeffrey Godsick, executive vice president of Sony Pictures, stated in a statement, “The Columbia Pictures’ Aquaverse is the next stage in Sony Pictures’ bigger plans to create and extend location-based entertainment by using its internationally recognized films and TV series”

The 5.7-hectare theme park, which is placed in an area with popular restaurants and 5-star beach resorts, will add more activities in the future.