Special Tourist Visa Requires Up to THB400K in Health Insurance 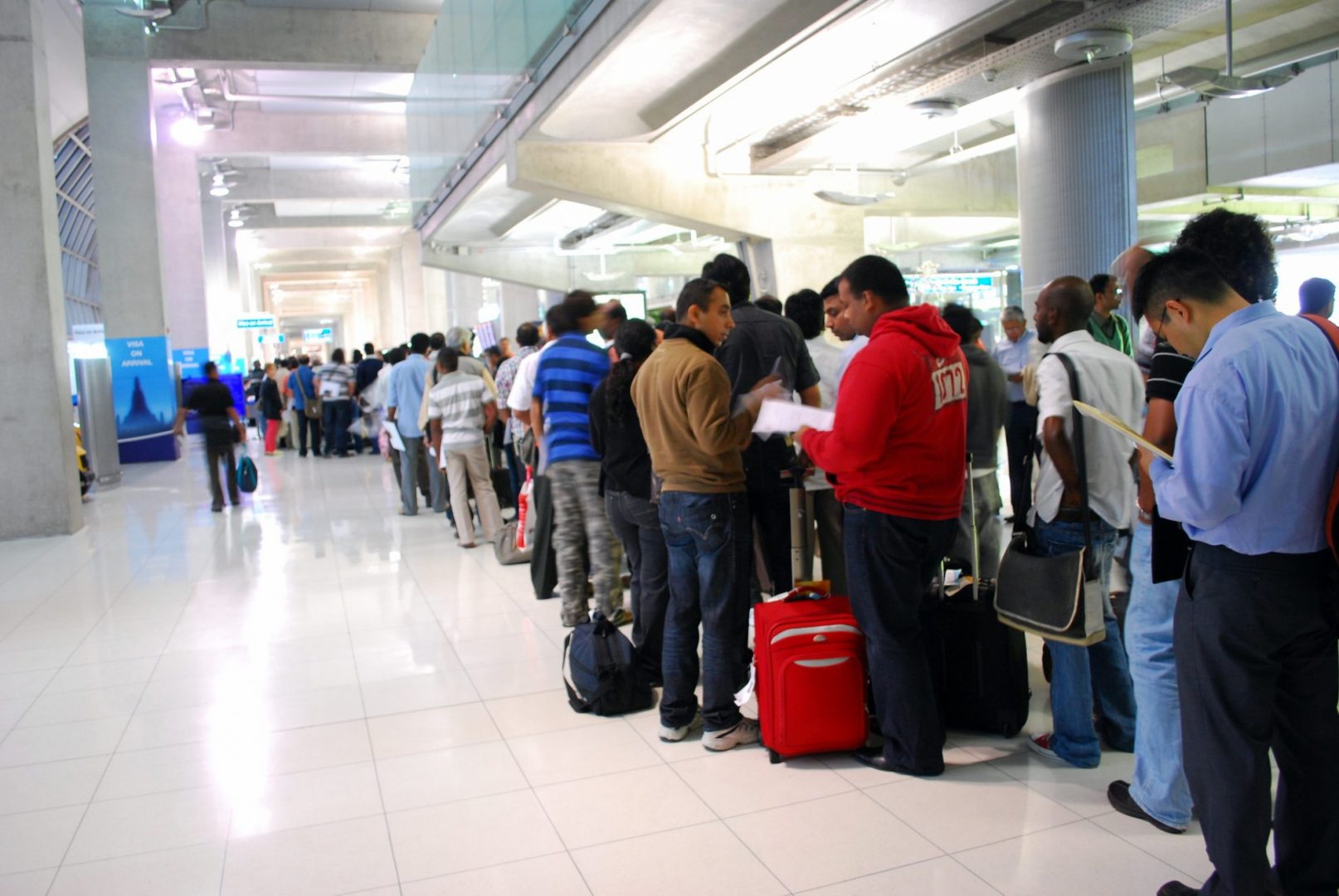 From US$100,000, the requisite health insurance coverage has now dropped to THB400,000 for inpatient treatment.
Photo By: Web Summit / CC BY

Tourists wanting to sign up for the Special Tourist Visa will have to prepare an equivalent of up to THB400,000 in health insurance, among other requirements, before they can be awarded the visa and enter Thailand for long-stay holidays.

Last week, the government published through the Government Gazette the final requirements for tourists who are planning to join the program and visit Thailand again after 6 months of lockdown.

Among these requirements, the government mandates that each tourist prepare health insurance amounting the equivalents of THB40,000 for outpatient treatment and THB400,000 for inpatient services in designated hospitals.

It was previously reported that foreigners seeking to sign up for the Special Tourist Visa must prepare at least US$100,000 coverage for health insurance.

However, because the amounts have been published in the Government Gazette, the new insurance requirements are now confirmed and official.

The Special Tourist Visa also limits itself to tourists coming from countries considered low risk by the Ministry of Public Health, under Minister Phiphat Ratchakitprakarn.

The government has not released a list of countries that they consider low risk, but Minister Phiphat has indicated that the first three flights bringing tourists to the Kingdom this month will be coming from Guangzhou City and Guangdong Province in the People’s Republic of China, and from the European Union.

These tourist will be arriving via chartered flights by Thai Airways and Thai Smile.

These tourists must also express their consent to the 14-day quarantine mandated by the Center for COVID-19 Situation Administration. Thus, another requirement that is mandated of tourists coming in under the Special Tourist Visa are documents of accommodation for quarantine, and proof of accommodation after the quarantine ends.

The program requires land title deed of condominiums owned by the tourists, or their relatives, or documents that show that the tourist has bought or rented a condominium for the entirety of their long-stay holiday in Thailand.

Under the Special Tourist Visa, tourists must stay at least 30 days in the Kingdom. The visa grants them an initial stay limit of 90 days. When that expires, they can choose to renew for another 90 days. They are limited to only two renewals or extensions of the Visa.

The government has also confirmed the validity of the Special Tourist Visa, which is to remain in effect from October 1, 2020 to September 30, 2021.

The STV is expected to bring in much needed revenues for Thailand’s ailing tourism industry, which derives much of its income from foreign tourism.

Despite the official start of the STV project, tourism revenues are still expected to drop 82.6% by end year, compared to 2019. Experts are expecting only 6.74 million tourist visits in total for 2020, earning only THB337 billion.