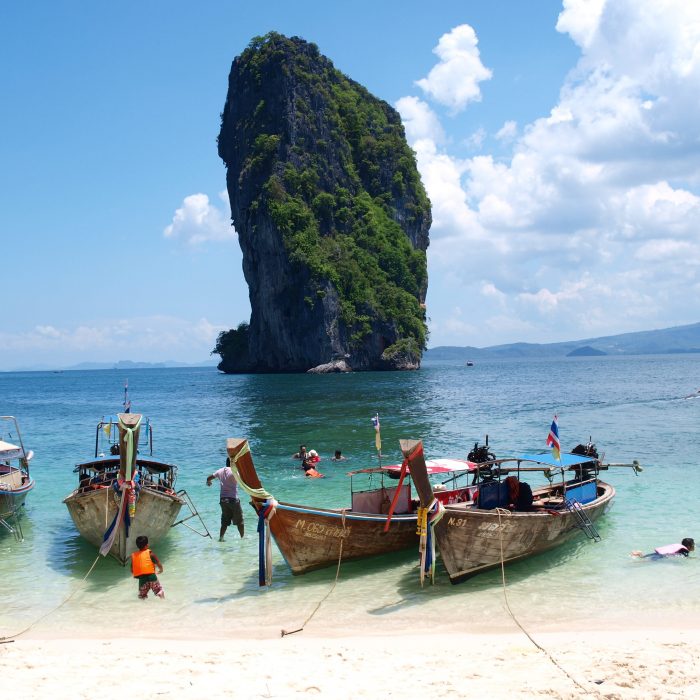 The much-hyped Special Tourist Visa scheme of the Tourism and Sports Ministry is starting to gain the attraction of tourists from the European offices of the Tourism Authority of Thailand.

The STV is a special visa program created by the Royal Thai Government in a bid to attract foreign tourists once more to come into the country. Unlike conventional tourism that was the norm before the pandemic, this type of tourism is geared more towards long-stay holidays.

Successful applicants will be awarded a visa with a 90-day initial stay. After the 90 days expire, they have the option to extend for another 90 days. Holders are awarded a total of two extensions, bringing the total number of days in the visa to 270 days.

As reported over the weekend, these tourists will have to undergo a 14-day quarantine in their own homes and a COVID-19 test 72 hours before departing for Thailand. Upon arrival in Thailand, they will be subject once again to another 14-day quarantine and three COVID-19 tests before they can proceed to enjoying their holidays.

After the visa was announced last week, the Tourism and Sports Minister Phiphat Ratchakitprakarn instructed tour operators to start marketing the STV to potential tourists. Interested parties were to be referred to either the state-controlled Thailand Longstay Co., or to the overseas office of the TAT.

The TAT office in London alone received 31 inquiries the day after the STV scheme was announced to the public.

This result coincides with the outcomes of a poll conducted the London office of the TAT in August.

The poll, which tested 1,200 Britons’ willingness to return to Thailand should borders be reopened, observed that 22% of the respondents are eager to return to the Kingdom from October this year to March next year if they are allowed.

45% said they are willing, but they want to wait until March 2021 before planning their trip.

The poll recommended that the government target the remaining 23% by promoting the country’s track record and safety measures in handling the COVID-19 pandemic.

Thailand has maintained an impressive recovery and death rate throughout the course of the pandemic. Although it has reported its first COVID-19 death on Friday, the number of deaths from the disease are still low at 59 – 2% of the total number of cases, 3,506.

Despite the positive response, however, the scheme requires an official announcement from the Immigration Bureau before bookings from these interested parties can be entertained.

Governor Yuthasak also said that the government would also like to limit the source of tourists to countries that are considered low risk, like Scandinavia and the nations in Central Europe.

TAT Deputy Governor Srisuda Wanapinyosak noted that the 14-day quarantine could be a roadblock to the program, stating that only 6% of the poll respondents have expressed acceptance of this provision.