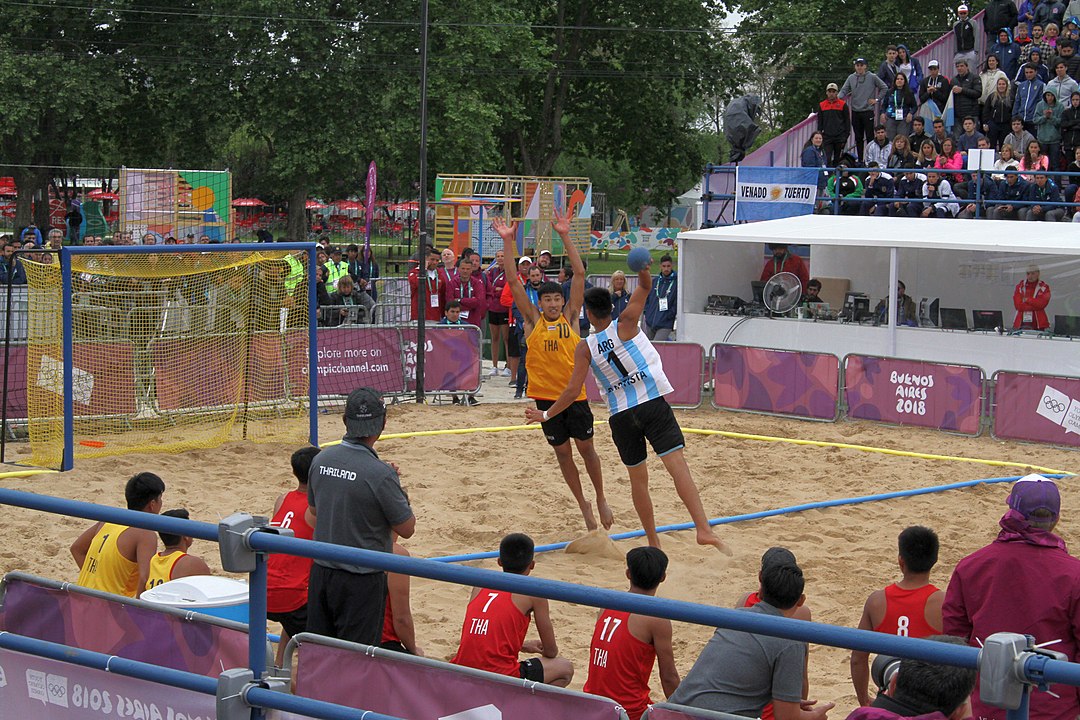 The Kingdom is now allowing sports tournaments and beauty contests in all of its provinces as long as the organizers adhere strictly to disease control measures in order to avoid another surge of infections of the COVID-19.

According to Taweesilp Visayunothin, the government’s health officials have been proven to be effective at preventing the spread of infections given that there were three international badminton tournaments held in the Kingdom this month.

Because of that, the spokesperson said, the CCSA had opted to now allow more international sports events and other similar activities in the Kingdom.

Last year, sports events were considered “super spreaders,” or venues in which the virus spread fast among the attendees, which were primarily foreigners. These events were some of the catalysts that initiated the initial spread of the COVID-19 in Thailand when the pandemic first started.

To avoid similar outcomes, Dr. Taweesilp said that event organizers must ensure that participants and audiences are adhering to disease control measures. This means that there must be a plan in place from the organizers to make sure that people are observing social distancing, are wearing face masks, and are frequently washing their hands.

He also said that foreign participants in the events must be quarantined for 14 days upon arrival. This means longer travel times for athletes, as they have to be in Thailand at least two weeks before the commencement of the activities.

In addition, all athletes coming from abroad must test negative for the COVID-19 upon arrival at the airport.

To further ensure the safety of the participants, Dr. Taweesilp said that organizers must also be able to create a “bubble,” or a closed environment, to prevent athletes from interacting more than necessary. Bubbles have been proven to be very effective at preventing the spread of the disease.

There would be no audiences allowed at this time, and the sports events can only be televised or broadcast live on social media. This may change in the near future, however, when the situation with the virus changes, Dr. Taweesilp said.

There are also events that have been given the green light by the government, he added.

These include the Thai League football tournament, which will be held from January 31 to April. There is also the Thailand League volleyball tournament taking place starting from February 13 to April 11. From February to November, the Kingdom will host various local and international cycling tournaments as well.

On March 1st, the Miss Grand International beauty pageant will kick off and will take place until March 28.

Lastly, Chon Buri will host the LPGA golf tournament from May 3 until May 9.

Thailand has reported yesterday afternoon 802 new COVID-19 cases. According to Dr. Taweesilp, active case finding had resulted to the discovery of 692 cases of local transmission. Nearly 90% of the cases were based in Samut Sakhon province, with the rest found in Bangkok, Sa Kaeo, Rayong and Nanthaburi.

This brings Thailand’s total number of cases to 17,023.