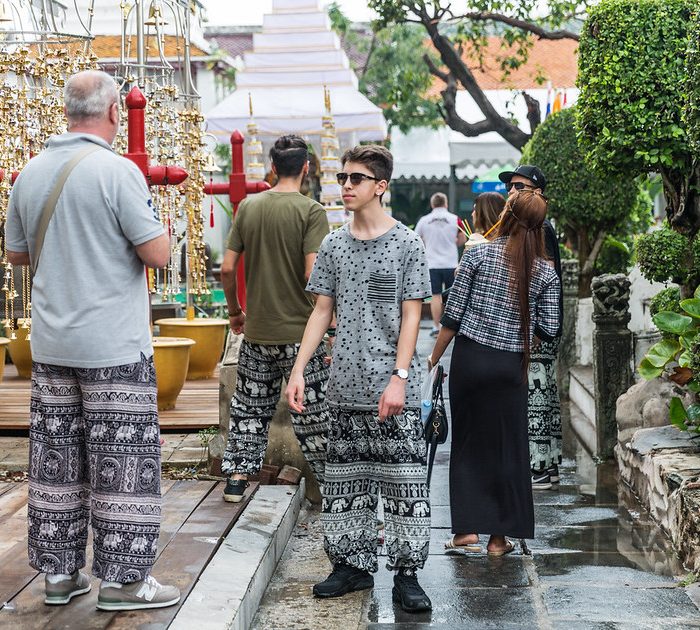 After granting a third visa amnesty to foreigners in Thailand, the Immigration Bureau said it is no longer going to issue another amnesty beyond September 26.

Foreigners with expired visas who are currently stranded in Thailand have until September 26 in order to organize a flight out of the country, or obtain an extension to stay another 30 days if they are unable to procure the means to exit the Kingdom by the new deadline.

The Immigration Bureau confirmed over the weekend that it is officially extending visas that have expired on March 26 onwards to give people time to exit the country. Those who will be unable to get a flight from Thailand to their home nation need to apply for a 30-day extension.

According to the Bureau, they will only consider extensions on a case to case basis. Requests for extension based on an inability to purchase flight tickets due to financial circumstances or requests from ill persons who cannot travel are on top of the list.

People who cannot leave the country by September 26 for medical reasons will need to obtain a medical certificate from an accredited physician as part of the documentary requirements of the Bureau for applications.

Tourists who are having difficulties getting on a flight home on or before September 26 will need to produce proof of their circumstances, as well as letters from their embassy, when applying for the 30-day extension.

In addition, the Immigration Bureau also confirmed that it will no longer consider further extensions as this has been the third amnesty granted since March.

In March, the Thai government ordered an immediate lockdown on international air travel in response to the COVID-19 pandemic. This left a number of foreigners stranded in the Kingdom up until their visas expired on March 26.

In other news, Thailand looks to welcome back into its borders 11 groups of foreigners as early as the end of this week. These groups include roughly 200 members of the Thailand Elite program, as well as migrant workers with work visas, foreign film crews, businessmen attending trade expos, medical tourists and state diplomats, among others.

As for foreign tourism, it remains to be seen what the government will do next after the Civil Aviation Authority of Thailand suspended the supposed “travel bubble” agreement with three East Asian nations – China, South Korea and Japan — following a fresh outbreak in both China and South Korea.

Foreign Minister Pipat Ratchakitprakan told reporters last week that he is going to propose amendments to the travel bubble agreements. Instead of having agreement that affect the entire nation, new “bubbles” will be created with cities and provinces of the three countries that are considered safe from the COVID-19 virus.

Minister Pipat hopes that it will enable the government to push through with the earlier plan to reopen foreign tourism again within the year.