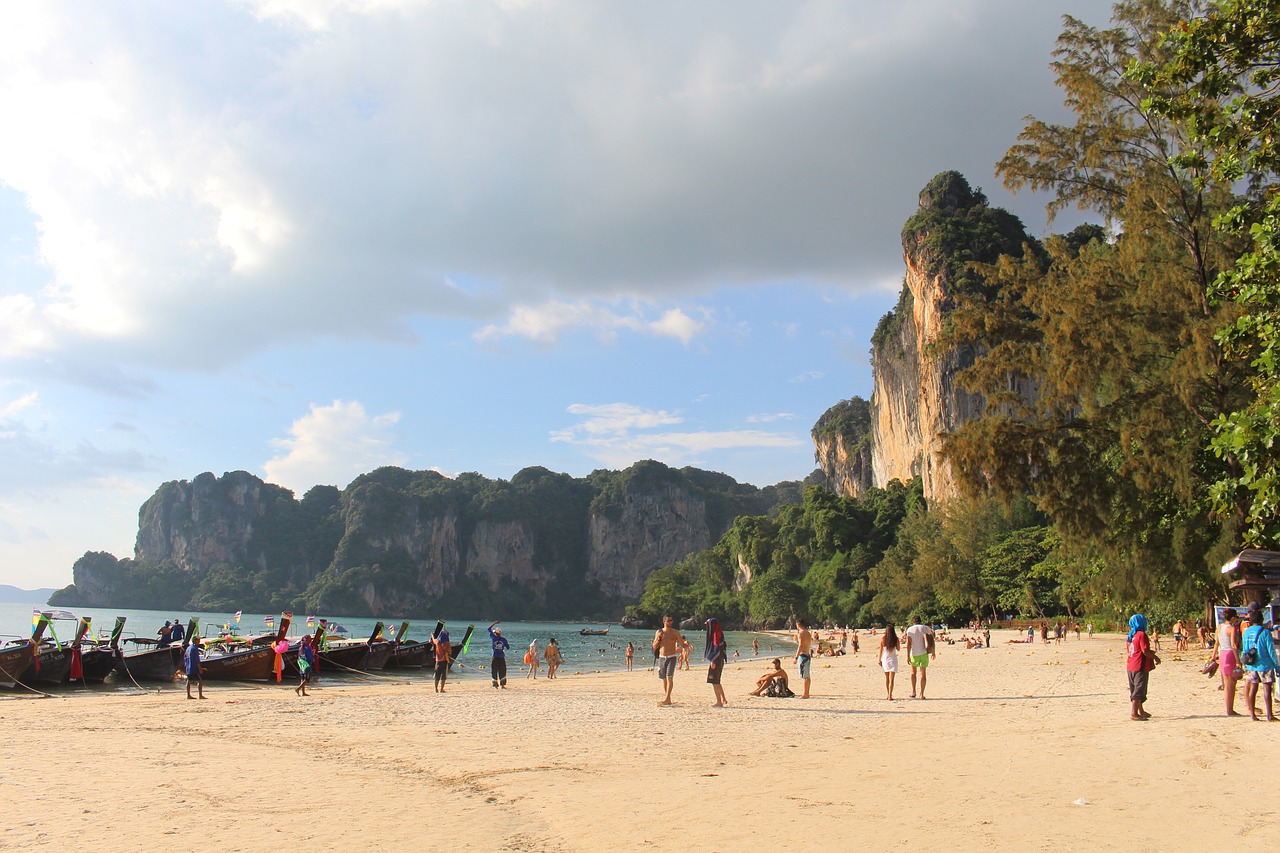 The TAT expects the long weekend between September 4 and 7 to bring significant revenues to the tourism industry.
Photo By: reginaspics (pixabay.com)

The Tourism Authority of Thailand is optimistic that there will be another boost in tourism next month, after the government approved two holidays as replacement for the cancelled Songkran festival for this year.

The Songkran Festival traditionally takes place in April. It is a festival marked by much merrymaking in the streets. Tourists and locals alike participate in water parties in the streets throughout Thailand. It is based on a traditional Buddhist festival.

Because the country was on lockdown in April, the government cancelled any celebration for fear that it might help spread the COVID-19 virus.

Last week, the government approved September 4 and September 7 as compensation holidays for Songkran.

Because September 4 is a Friday and September 7 is a Monday, it is another four-day long weekend throughout Thailand.

According to TAT Governor Yuthasak Supasorn, they expect a 20% higher revenues for September compared to the same period last year after this long weekend.

The stimulus packages that the government released in July to encourage domestic travel remains in place, and people are expected to take advantage of the subsidies and visit destinations all around the country.

A similar phenomenon was observed last month, particularly during the long weekend between July 25 and July 28.

The province of Trat earned THB328 million in a span of only four days as 40,000 tourists flocked from the cities to visit the area’s destinations, including its islands.

Domestic tourists, including foreigners stranded in Thailand as a result of the lockdown, flocked to Chiang Mai as well to visit the elephant parks for the long weekend.

Thailand’s tourism, normally bustling with revenues from foreign tourists, is experiencing a slow market because of the ban on international air travel. By releasing the stimulus packages, the government aims to stimulate the tourism industry with domestic visitors so they can earn revenues while foreign tourism is at a standstill.

Private operators are calling on the government to reinstate foreign tourism as soon as possible, or jobs and businesses can suffer.

According to Vichit Prakobgosol, president of the Association of Thai Travel Agents, their organization is expecting 80% of their members to close down due to lack of revenues by the end of the year.

Phisut Sae-ku of the Thai Hotels Association also warned that its members could end up selling their properties to foreign investors if foreign tourism is not reintroduced urgently. This, he added, could result to job losses for tens of thousands of Thais.

They are also seeking the government’s help with financial institutions. They need access to loans, and a more relaxed repayment scheme so each business can pay off their debts according to their own capacities.

Foreign tourism is currently down due to the travel ban. The government had suspended negotiations on earlier plans on “travel bubbles” with China, South Korea and Japan. This was after fresh outbreaks of the COVID-19 were reported in Beijing in China, and in Seoul in South Korea in June.