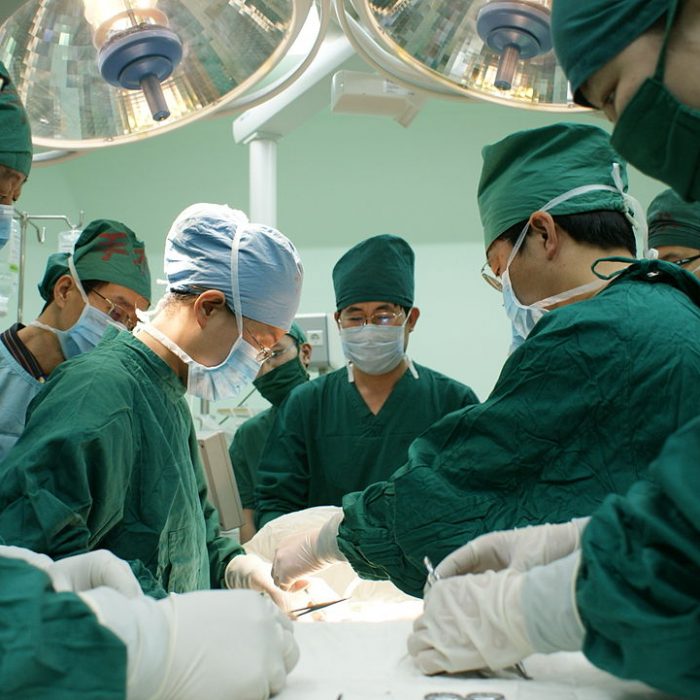 The campaign is limited only to South and Southeast Asian nations, the TAT said.
Photo By: CMSRC / CC BY-SA

Seeking to attract both short-haul and long-stay medical tourists to Thailand, the Tourism Authority of Thailand has announced a new campaign, which it named “Amazing Thailand, The Healthy Journey.”

As global tourism is still partially operational, the campaign will be targeting foreign nationals from Southeast and South Asian countries only.

This is what TAT’s Deputy Governor for International Marketing Chattan Kunjara Na Ayudhya said in a press release.

According to the Deputy Governor, the “Amazing Thailand, The Healthy Journey is part of the government’s shift towards the “New Normal” in terms of tourism. The campaign, one of the many that the TAT has undertaken this year to spur tourism, takes into account the changes in tourist preferences and behavior as a result of the coronavirus.

“Tourists are shifting towards short-haul destinations and placing more focus on health and wellness trips. This trend is substantiated by our survey on tourist behaviour patterns during 2016-2019,” Deputy Governor Chattan explained.

According to the Deputy Governor, the TAT noted that Southeast and South Asian nationals, who have been asked to list down the top 10 activities they prefer to do in Thailand, placed “spa and wellness” and “health and medical check-up” on their lists.

Although only announced today, the “Amazing Thailand, The Healthy Journey” was launched in July.

In attendance during the launch event were officials from the Department of ASEAN Affairs, Ministry of Foreign Affairs, as well as top management from many private healthcare centres.

As part of the launching, the Tourism Authority of Thailand invited diplomatic officials from Myanmar, Lao PDR., Cambodia, Vietnam, Malaysia, Brunei, Nepal, Bangladesh, Bhutan, Sri Lanka and Pakistan to join in trips designed to make them familiar with the trappings of wellness tourism.

This trip showcased to the participants the modern and alternative treatments in the six top medical tourist destinations in Thailand.

All participants to the trip were then invited to the “The Healthy Journey Gala Dinner” held at the Si Phraya Bangkok last October 10th.

When the government eased restrictions in July, one of the first groups that were allowed entry were medical tourists.

One of the reasons for this is that Thailand remains one of the biggest destinations for medical tourism in the world, which will mean significant revenues that can help out the medical and hospitality industries in the Kingdom.

Like all foreigner groups allowed back into Thailand, medical tourists are required to undergo 14-day mandatory quarantine. Unlike other groups, however, the hospital in which they will receive medical treatment can provide the quarantine instead of alternate state quarantine hotels.

The 14-day quarantine, which is mandated by the Center for COVID-19 Situation Administration for public health and safety purposes, is one of the main points of contention in the reopening of the country to foreign tourism.

According to a survey done by the Tourism Authority of Thailand’s London Office, only 6% of 1,200 Londoners who responded to a poll gave a favorable response to the 14-day quarantine rule.

The private sector also criticized the measure, stating that it actually discourages than encourages foreign tourists.