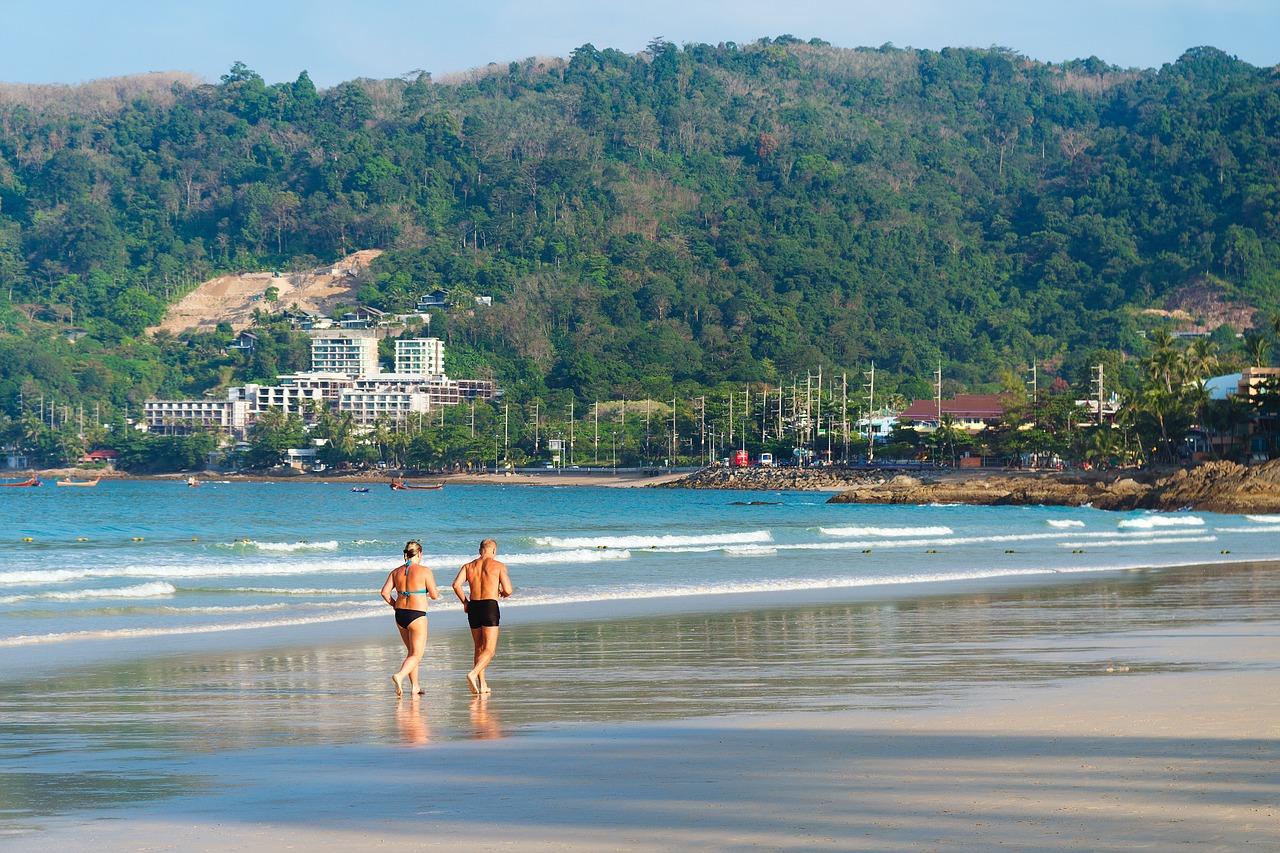 The new package is valid only until December 31.

The Tourism Authority of Thailand has announced a new stimulus package for the tourism industry. Dubbed as the “Expat Travel Bonus”, the package is aimed towards foreigners and their families that have been staying in Thailand for the long term.

The “Expat Travel Bonus” partners with hotels and the airlines AirAsia, Bangkok Airways, and Nok Air. Perks include a 50% discount on air tickets, and up to THB1,000 discount per room night in participating hotels.

To take advantage of the discounts, expats have to contact any of the registered hotels in the program and directly book a stay. The discount will automatically be applied. The same goes true for participating airlines.

The stimulus package is a big help to hotels in the tourism industry, according to Marisa Sukosol Nunbhakdi of the Thai Hotels Association.

According to the THA President, locally owned hotels need a lot of support from both the domestic market and the government in these times of lowered revenues. With international tourism still limited, the only source of revenues for most hotels will be domestic tourism, and expats with their higher purchasing power can greatly help at this time.

All the expat has to present to the hotel is their passport, and they can see the discounts applied on their total bill.

“[T]here’s never been a better time for expats to help out and enjoy a great value vacation at the same time,” Ms. Marisa said.

“I am happy that the association can be a part of this campaign,” she added.

TAT Deputy Governor Chattan Kunjara Na Ayudhya praised the campaign, saying that the market made up of foreign expatriates has “great potential.”

He hopes that expats will take advantage of the offer, especially during the holidays, and take the opportunity to explore more of Thailand.

The Expat Travel Bonus is valid until December 31.

Members of the private sector have repeatedly urged the Tourism Authority of Thailand to allow expats to avail of the perks offered to domestic tourists in the “We Travel Together” stimulus package. However, the government said that the wording of the Royal Decree makes it difficult to fit expats into the campaign, which ends in December 31 as well.

Instead, the TAT launched a series of events that offered exclusive discounts and packages to expats. The Expat Travel Bonus is the latest effort by the TAT.

Minister Phiphat Ratchakitprakarn also spoke of the need to create a special ID for expatriates, which will differentiate them from ordinary foreign tourists. Presumably, this ID will exempt expats who have been living in Thailand for the long-term from the Dual Pricing Scheme in the tourism industry.