TAT Releases Stats on Foreigner Arrivals in Thailand in October 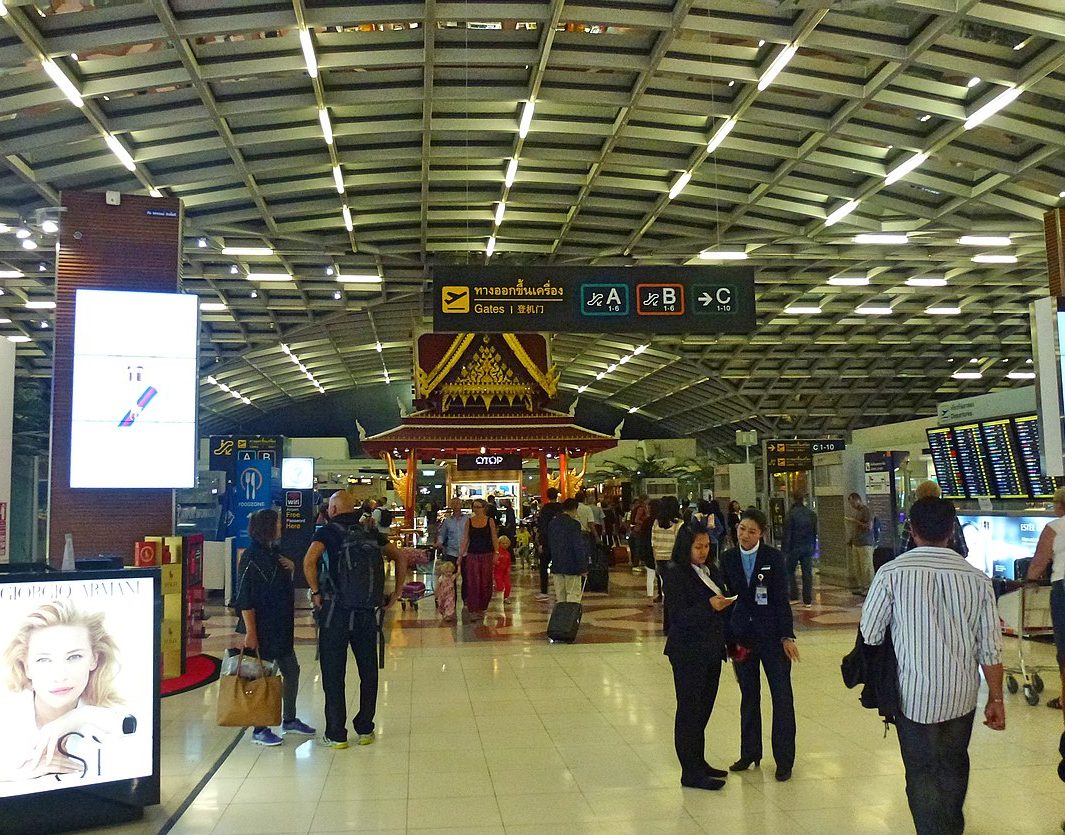 Statistics show that only 331 foreigners have been admitted through the Special Tourist Visa program for October.
Photo By: Pierre André / GNU Free Documentation License

The Tourism Authority of Thailand has made available to the public the statistics on foreigners that arrived in Thailand for October. The numbers are very low as compared to the same period last year, which is a direct effect of the pandemic and global COVID-19 Situation.

According to TAT Deputy Governor Thapanee Kiatphaibool, 501 foreigners have arrived in the Kingdom for the month of October bearing long-stay retirement visas. These people are aged 50 years old and above.

APEC Card Holders are at the bottom of the statistics, with only 86 holders using their privileges to return to Thailand.

Single-entry tourist visas and Non-Immigrant B work visas brought in 113 and 86 foreigners to the Kingdom, respectively. On the other hand, 296 members of the Thailand Elite visa program have successfully returned to the Kingdom on their special visa.

This brings the total to 1,413 foreigners coming back to Thailand for the month of October alone. Last year, there were more than 3 million foreign tourist arrivals in October.

As for the Thailand Elite program, Gov. Thapanee said that 900 members of the program have applied to return to Thailand. 107 out of the 296 arrivals are still serving their mandatory 14-day quarantine.

She added that 1,000 tourists have applied across a wide range of visas. There were 163 tourists from Scandinavia applied for retirement and single-entry tourist visas, which the TAT had said last week was the more suitable option for Europeans who are looking to travel to Thailand for their winter holidays.

European countries are currently classified as “medium risk.” As such, they cannot apply for the Special Tourist Visa, which is only open to nationals of countries deemed as “low risk” by the Thai government.

Low risk countries currently include China, which has been Thailand’s biggest source of tourists for many years.

Minister Phiphat Ratchakitprakarn of the Tourism and Sports Ministry and other officials of the Thai government are expected to engage in discussions with representatives of the Chinese government in Bangkok.

The parties will try to negotiate a two-way, quarantine-free tourism between both countries. Minister Phiphat hopes to conclude negotiations before the Chinese New Year in February.

Once the two parties have arrived at an agreement, it will be presented before Prime Minister Prayut Chan-o-cha and Premier Xi Jinping for their approval.

On the other hand, Gov. Thapanee said earlier this week that the TAT is working to relax restrictions on single-entry tourist visas. This include removing the “fit to fly” certificate requirement, which she described as “redundant” due to COVID-19 testing administered 72 hours before the tourist’s departure from their home nation.

Other measures will remain unchanged, including quarantine periods. The Center for COVID-19 Situation Administration is set to discuss the merits of shortening the quarantine period to 10 days during the weekly meeting next Wednesday.

The TAT is also looking at extending the “We Travel Together” stimulus package to beyond January 2021.