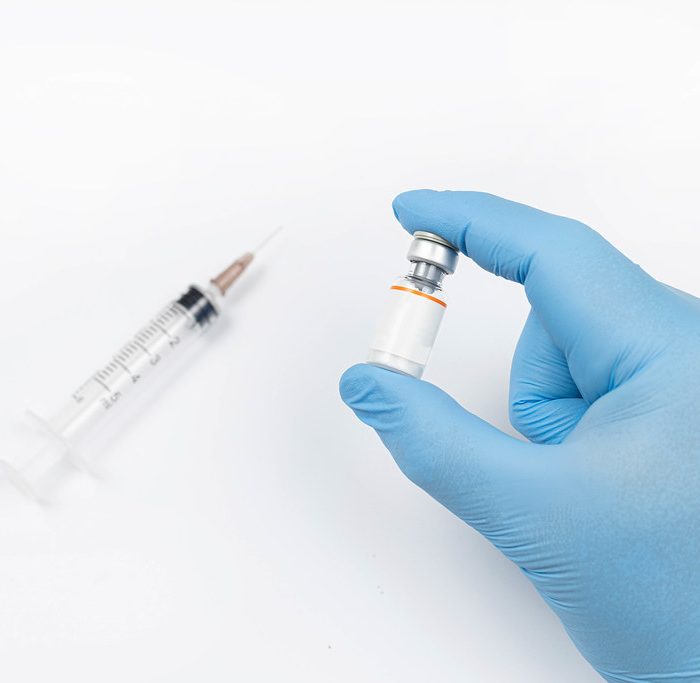 The Federation of Thai Industries expected to spend around THB100 million on the doses, which they hope to receive and administer by June.
Photo By: Some Rights Reserved bywuestenigel

A group of private sector industries has announced that it will independently purchase its own stockpile of vaccines from the Chinese pharmaceutical company Sinovac Biotech, which supplies the initial 2 million doses of the Thai government’s immunization campaign.

According to the Federation of Thai Industries chairman Supant Mongkolsuthree, its members have agreed to purchase and finance a total of 100,000 doses from the Chinese manufacturer to vaccinate their respective labor forces to hasten the recovery of their industries.

The move mirrors similar decisions of private sectors in countries like Indonesia and the Philippines. Supporters of the move claim that this will help reduce the financial burden faced by the state in shouldering massive inoculation drives, while revitalizing key industries.

Opponents of the scheme warn that the private sector workers might end up getting prioritized for vaccines rather than the members of the population that are considered as vulnerable to infection from COVID-19.

According to Chairman Supant, they will be spending THB1,000 for each dose for a total of THB100 million. He said that the doses should be administered to the private sector by June, just in time for the government’s second phase to begin.

“The Government Pharmaceutical Organization has confirmed our order,” he said.

FTi’s deputy secretary-general Panitarn Pavarolavidya said that 50,000 workers have agreed to be vaccinated under the scheme. He said that this data was compiled by the FTI in an initial survey that covered 109 companies, including those in the food and drug sectors.

He clarified that the order is independent of the government’s second phase of vaccination that is also scheduled for June.

The government is set to begin inoculating the general population in June, after using up the 2 million doses it ordered from Sinovac by May to vaccinate priority groups. This phase will use a locally produced version of the AstraZeneca vaccine, which will be manufactured by Siam Bioscience through a transfer of technology.

As of this week, the government is administering the first phase of vaccinations using 200,000 Sinovac doses and 117,300 doses of the AstraZeneca vaccine.

The first phase will continue after the arrival of an additional 800,000 doses of Sinovac’s CoronaVac vaccine tomorrow, March 20. In April, a final batch of 1 million doses is expected to arrive from China as well.

Vaccination is considered crucial in the recovery of the economy, particularly of the tourism sector that saw an immense slump in revenues as a result of the pandemic. National lockdowns and border closings from other nations around the world has left the tourism industry with only the domestic travelers as a source of revenue.

The private sector has also called on the government to implement a vaccine passport system that will potentially attract more international tourists by waiving the 14-day quarantine requirement for vaccinated foreigners.