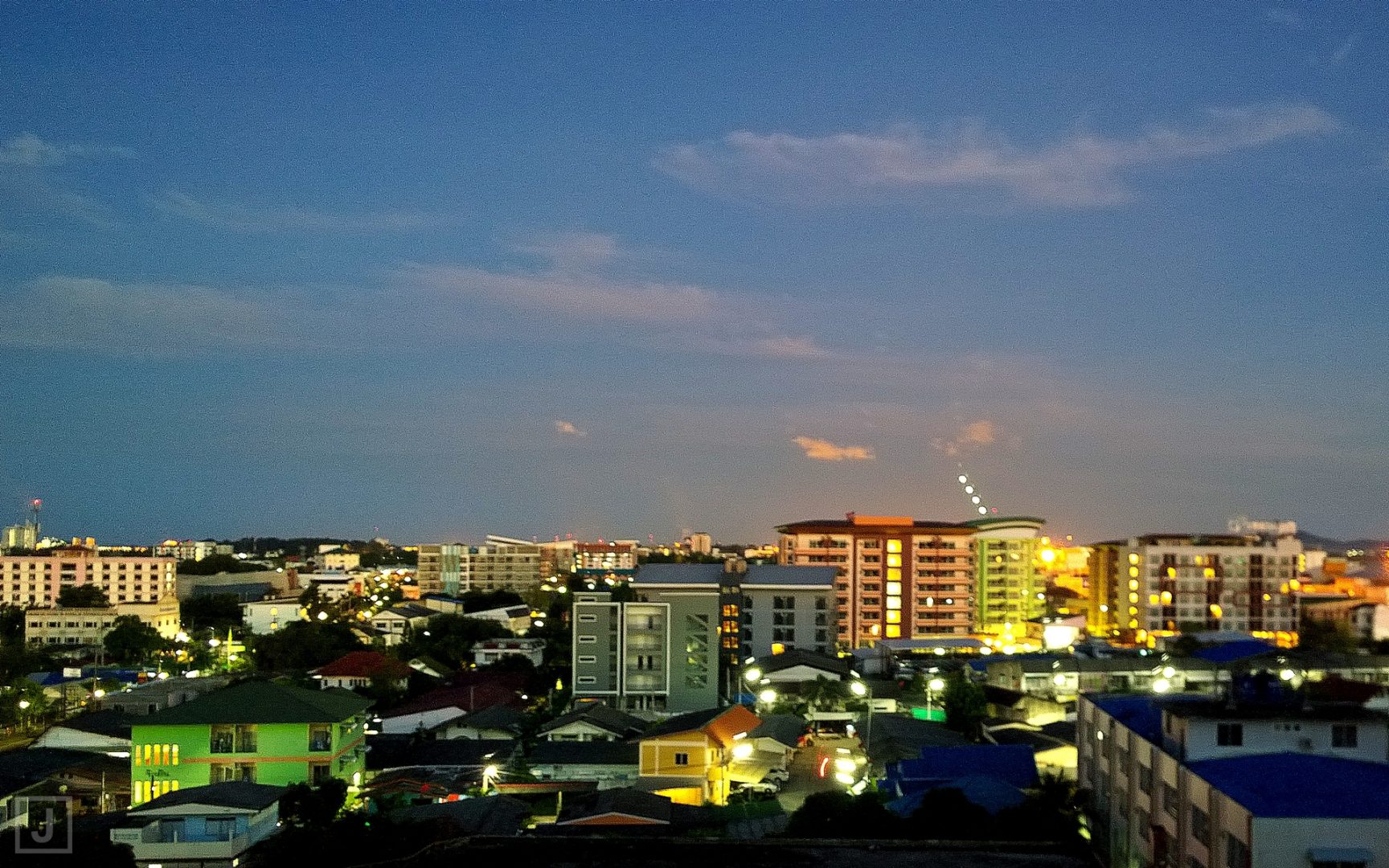 The entire cabinet of Prime Minister Prayut Chan-o-cha will convene a mobile meeting in Rayong early next week.
Photo By: WorldWide Elevation

The much publicized mobile Cabinet meeting to be held in Rayong province is taking place Monday and Tuesday next week, August 24 and 25.

The scare followed after an Egyptian soldier who was on holiday in Rayong went out shopping, and later tested positive for the coronavirus. It also coincided with the case of a diplomat’s daughter in Bangkok, who also tested positive but had went out of her accommodation before the results came out.

After aggressive contact tracing and testing, authorities were able to determine that both cases had not transmitted the virus to the local population.

Rayong’s domestic tourism industry had suffered significantly from the brief scare, and it had been announced that the whole Cabinet will be meeting in the province in order to boost confidence and domestic tourism.

In addition to the mobile meeting, Prime Minister Prayut Chan-o-cha will be eyeballing the U-Tapao Airport. His itinerary will bring him to the airport’s emergency operations center. This is to inspect the facility and ascertain its readiness to accept tourists once the planned travel bubble scheme will roll out full swing.

Two of the other items in Prime Minister Prayut’s itinerary will be a marine animal event, and a visit to the local markets in the province.

On Tuesday, the Prime Minister will be checking out infrastructure projects for the Rayong and Chonburi provinces. After that, he will be attending a joint meeting with private sector representatives from the provinces of Chachoengsao, Chonburi and Rayong.

The meeting’s agenda will touch vital economic issues, particularly the difficulties that businesses in the three provinces are experiencing due to the COVID-19 pandemic.

The entire Cabinet will then convene for the mobile meeting.

Right now, Thailand’s tourism-reliant economy is being buoyed by sporadic bursts of domestic tourism. These bursts are, in turn, driven by locals who want to take advantage of the 40% or THB3000 subsidy offered by the “We Travel Together” stimulus package launched in July.

However, it has been recently reported that the stimulus package is actually under-performing with only 10,000 tourists a day making reservations with hotels. As a result, the government has extended the subsidy packages to the corporate sector in an attempt to create fresh demand and hit the quota by October 31st.

While Phuket is the sole destination to be available in the near future, it can be observed that other tourism hotspots like Koh Samui are being prepped for reopening under the Safe and Sealed plan.