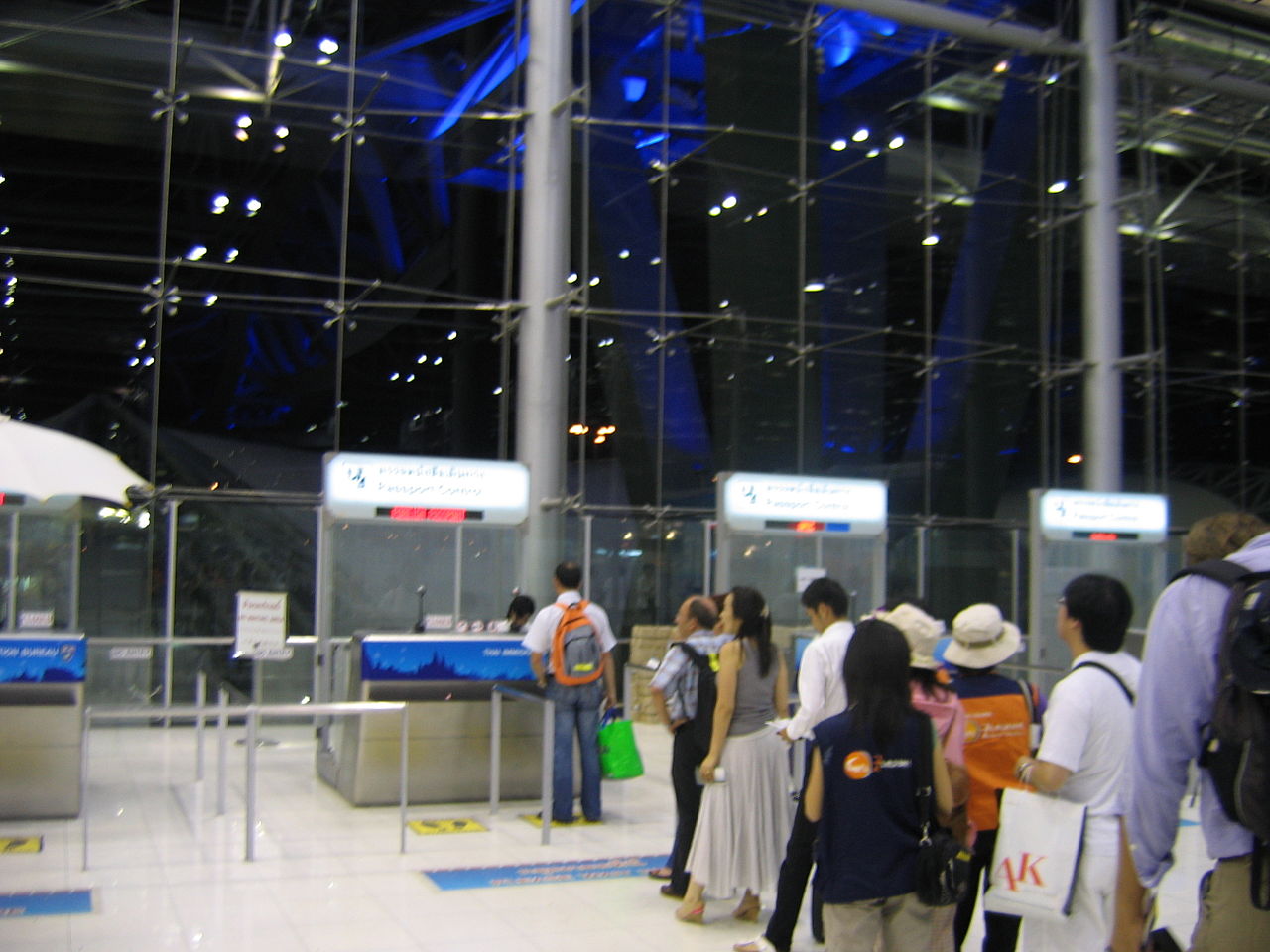 Thailand’s government is considering letting more groups of non-tourist foreigners into the country once borders are reopened early next month.

According to The Thaiger, a meeting between the members of the Center of the Covid-19 Situation Administration discussed what is called “Phase 6” of the gradual reopening of Thailand to tourism.

Under Phase 6, it was proposed to allow 5 more non-tourist groups of foreign nationals to enter the country come first week of next month, the Thaiger article said.

The report also specified that these groups would include migrant workers with valid work permits in the Kingdom as well as foreign nationals who are participating in Trade Expos, and those involved with film production projects.

The final group, the report said, are foreigners who have signed up to the premium program Thailand Elite.

According to the CCSA spokesperson, Dr. Taweesin Visanuyothin, the results of the meeting will be announced later this week.

It was previously reported that the government will allow five specific groups of people to re-enter the Kingdom once the borders are reopened. These people are:

These entrants are required to undergo 14-day quarantine upon entry into the Kingdom.

A separate group composed of tourists coming from a “travel bubble” composed of East Asian countries China, South Korea and Japan will also be allowed entry into the country next month. While they won’t be subjected to a 14-day hospital quarantine, these tourists’ movements and activities will be confined to within their villa or accommodation.

In addition, they will also be restricted to one of the following islands: Koh Samui, Phuket, Koh Phangan, Koh Phi Phi and Koh Tao.

According to Dr. Taweesin, the government will also discuss the Emergency Decree, which is set to end this July 31st, by next week.

The Emergency Decree governs the current lockdown in the country. Dr. Taweesin told reporters that the CCSA is considering all kinds of information available and submitted to them in deciding whether the Decree is lifted or extended.

The National Security Council will decide on such matters. Dr. Taweesin assured the public that they will consider not only the economic factor, but also national security and public health in formulating a decision.

Foreigners in Thailand with expired visas are now awaiting an announcement from the Interior Ministry on how they can obtain a special 30-day extension for their visas if they cannot immediately depart from the Kingdom.

According to Phuket News, the Ministry is expected to make an announcement tomorrow, July 21st.

Immigration Bureau chief Lt. Col. Sompong Chingduang told reporters over the weekend that these individuals have been granted an extension of the deadline for them to leave the country. Instead of being required to leave by July 31st, they now have until September 26th to depart from the Kingdom.

Lt. Col. Sompong told reporters that foreigners who cannot leave by July 31st are expected to coordinate with the Immigration Bureau to receive an extension. However, approvals are on a case-to-case basis and require proof that the individual needs a 30-day extension to arrange travel details out of Thailand, the Bureau chief said.