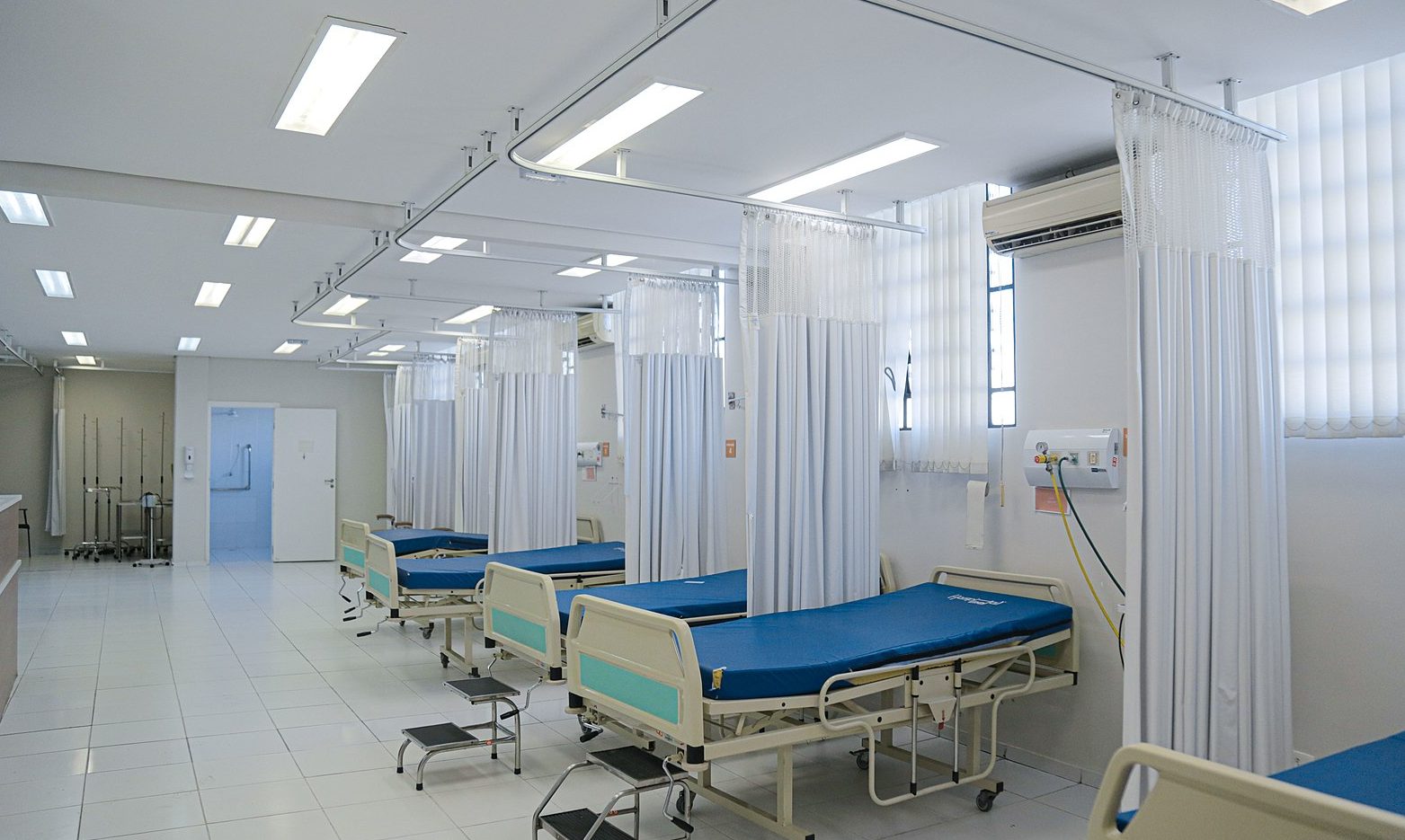 The Association of Thai Travel Agents, led by its President Vichit Prakobgosol, is pushing the government to end the 14-day quarantine for tourists coming from low-risk countries. This is necessary, he said, in order for foreign tourism to fully resume and bring much-needed revenues to the economy.

According to Mr. Vichit, potential tourists are turned away from the expensive prospect of spending two weeks isolated in alternative state quarantine hotels before they are able to go on with their holiday as planned.

If the 14-day quarantine requirement is removed, Mr. Vichit estimates that a total of around 100,000 tourists will visit Thailand in a single month alone.

He hopes the government will be able to act on these proposals beginning December, which is considered a high season as tourists from around the world travel for their Christmas holidays.

Mr. Vichit also reiterated that the currently low limits imposed by the Special Tourist Visa is simply not enough to revive the tourism industry and, by extension, the Thai economy.

The Special Tourist Visa, which was announced by the government late last week and approved by Prime Minister Prayut’s Cabinet on Monday, aims to bring in only 1,200 tourists from low-risk countries per month.

This translates to only around 300 per week, as the government wants to limit flights per week to three with roughly 100-150 tourists each. The first flight is scheduled for October 8, with 120 to 150 tourists from Guangzhou, China headed for Phuket.

As per current regulations, all of these tourists are required to spend 14 days in alternative state quarantine. They will be subject to periodic COVID-19 testing for those two weeks as well.

If the quarantine is removed by December, however, Mr. Vichit said that tourists who want to stay for only 7 days in Thailand can be enticed to come back once again. This would also result to a quota of 100,000 foreign tourists each month as well.

Tourism and Sports Minister Phiphat Ratchakitprakarn had previously indicated that, if no infection is observed from the first two groups of tourists under the Special Tourist Visa scheme, the government will consider shortening the quarantine period to 7 days.

However, government spokesperson Traisulee Traisaranakul clarified immediately afterwards that such measures are just proposals and will require approval by the Center for COVID-19 Situation Administration. As of now, it is not within the CCSA’s agenda.

The STV scheme aims to gradually revive Thailand’s tourism industry, on which the national economy is heavily reliant. Foreign tourism contributes to two-thirds of the industry’s contribution to the economy, with the remaining one-third derived from domestic or local tourism.

The government also launched a stimulus package in July aimed to encourage local tourism, by providing subsidies to up to THB3,000 of Thais’ travel expenses. However, the Tourism Authority of Thailand admitted that the stimulus package is underperforming.