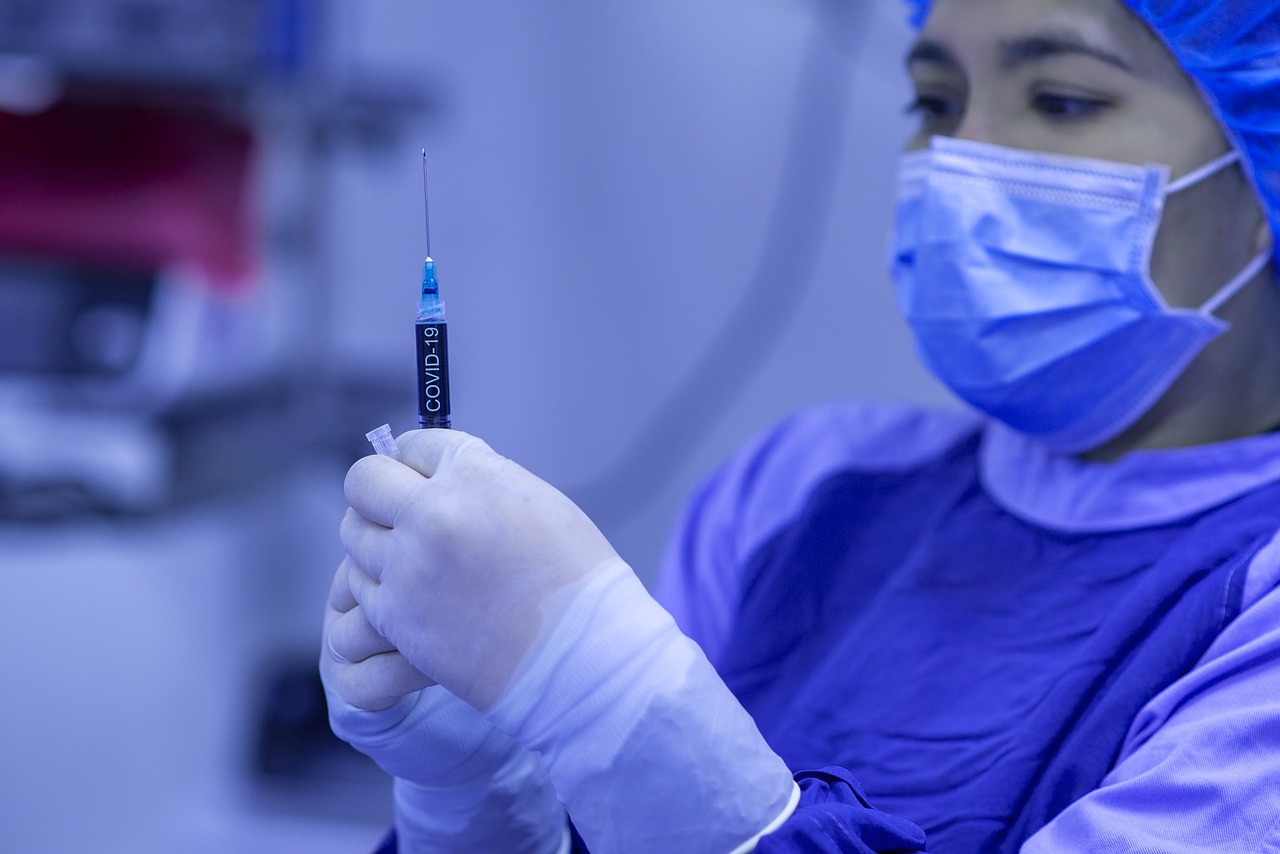 Thailand and AstraZeneca cements deal on vaccine with formal contract.

The Thai government, through the National Vaccine Institute, is set to ink a deal with United Kingdom vaccine manufacturer AstraZeneca for its acquisition of the latter’s COVID-19 vaccine once it receives approval from the British Food and Drug Administration.

The contract will cement the relationship between the Thai government and the pharmaceutical company, including transfer of production technology that will enable Thailand to produce vaccines locally through Siam Bioscience Group’s manufacturing facility outside of Bangkok.

For its part, the Thai government will purchase under the contract 26 million doses of the AstraZeneca vaccine. This is enough for two doses each for 13 million people as part of the initial distribution of the COVID-19 vaccine in Thailand.

“The contract signing will provide Thai people with a better opportunity than other countries to have a vaccine,” government spokesperson Traisuree Taisaranakul told reporters.

Acceptance of the vaccine is expected to be in the middle of 2021, she added.

However, the contract’s terms are subject to conditions, including the possibility that Thailand might not receive the vaccine. The stipulations are dependent on the results of AstraZeneca’s research, the results of its initial testing, and other possible factors that could affect the fulfillment of the terms.

The acquisition agreement has been approved in principle by the Cabinet on November 17.

Prime Minister Prayut Chan-o-cha himself will be present during the signing ceremony, Mr. Traisuree added.

The AstraZeneca vaccine is developed jointly with the Oxford University in London. AstraZeneca had indicated early in its development that it is partnering with Siam Bioscience Group for the regional production of its vaccine once it receives FDA approval.

AstraZeneca’s vaccine is reportedly 70% effective in initial tests. Increased dosage among the volunteers resulted to 90% effectiveness on average.

Once the vaccine is approved, production technology is conveyed over to Siam Bioscience, which will produce the first batch by March 2021. This batch will be tested by and subject to the approval of Thailand’s Food and Drug Administration before it is deployed to the Thai public.

Siam Bioscience’s plant is reportedly capable of producing 15 million doses of the vaccine every day. The Department of Disease Control indicated that Thailand only needs two million doses every day for its vaccination program, leaving the plant open for production for other clients in the Southeast Asian region.

The DDC indicated that the government has set aside a budget of THB3.7 billion for the maintenance of the vaccine doses as well as a related information and awareness campaign about the medicine.

In addition to AstraZeneca, two other companies, this time from the United States, are also seeking approval for emergency use from the US Food and Drug Administration. Both Pfizer and Moderna have announced at least 90% effectiveness in the initial trials of their respective messenger RNA vaccines.

Pfizer’s partner BioNTech had indicated that they can immediately initiate production by end of year once they have received the green light from the FDA, which is set to debate on the merits of each vaccine in its next meeting.

The US FDA has also greenlit the “antibody cocktail” by US firm Regeneron that had reportedly helped in US President Donald Trump’s recovery from COVID-19.
Source:
BangkokPost