Thailand Cracks Down on Burmese Workers After Tak Scare 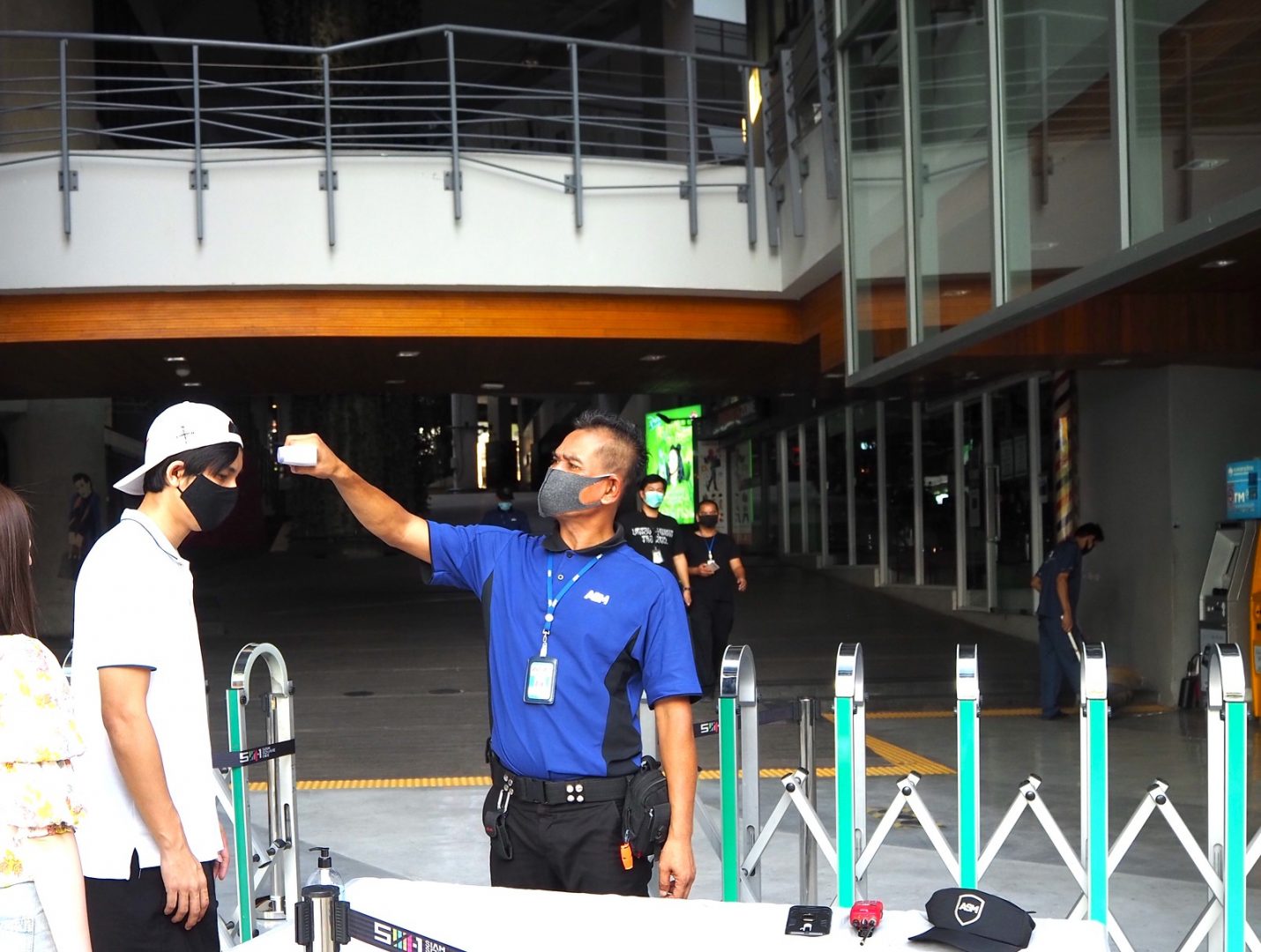 Government officials are making sure entering migrant workers have the necessary documentation.
Photo By: Some Rights Reserved by ILO in Asia and the Pacific

Thai government officials and Army units are on high alert and cracking down on Burmese workers near the border after three Burmese drivers tested positive on Mae Sot district in the Tak province over the weekend.

All three drivers tested positive for COVID-19, and were sent back to Myanmar.

Public health and safety measures mandate that Burmese drivers are limited to their warehouse destinations, and are not allowed to enter Mae Sot town. They only stay within Thailand for 7 hours only.

In response, the government conducted COVID-19 testing to the people in the warehouses who came into contact with the Burmese drivers. These personnel later tested negative but were still sent into 14-day quarantine.

Mae Sot town officials put the town into lockdown as well. Schools were closed for deep cleaning and disinfection. People were advised to stay at home and go out only for essentials.

Following the case in Tak province and in response to the continuing rise in cases in Myanmar, government officials as well as the military are tightening the controls at the border even further.

Northern border units commanded by Lieutenant General Aphichet Suesat, Third Army Area Commander, have been put on high alert. They have orders to be vigilant for illegally entering migrant workers from Myanmar.

General Aphichet has issued orders for units in Tak, Mae Hong Son, Chiang Mai and Chiang Rai to coordinate with immigration officials in these provinces to introduce tighter border measures.

These four provinces are frequent entry points by migrant workers coming from Myanmar.

Government officials in Banglamung, Chonburi also initiated crackdowns on migrant workers coming from Myanmar and working in the province.

“With the current dire situation with the Covid-19 virus in Myanmar we decided to ensure that workers in the Chonburi area have their proper documentation together,” Chief Amnart explained the reasoning behind the raid.

He said that, out of 78 migrant workers that they investigated in the district, three did not have any documentation with them. One also tested positive for drug use.

Chonburi is one of the provinces in Thailand that did not see any COVID-19 infection since the pandemic started in the first quarter of this year.

Myanmar has recorded constant spikes in COVID-19 cases beginning in September, with some cities reporting as many as 100 cases each day.

The highest number of reported daily cases was recorded on October 10, with 2,158 new cases reported nationwide.