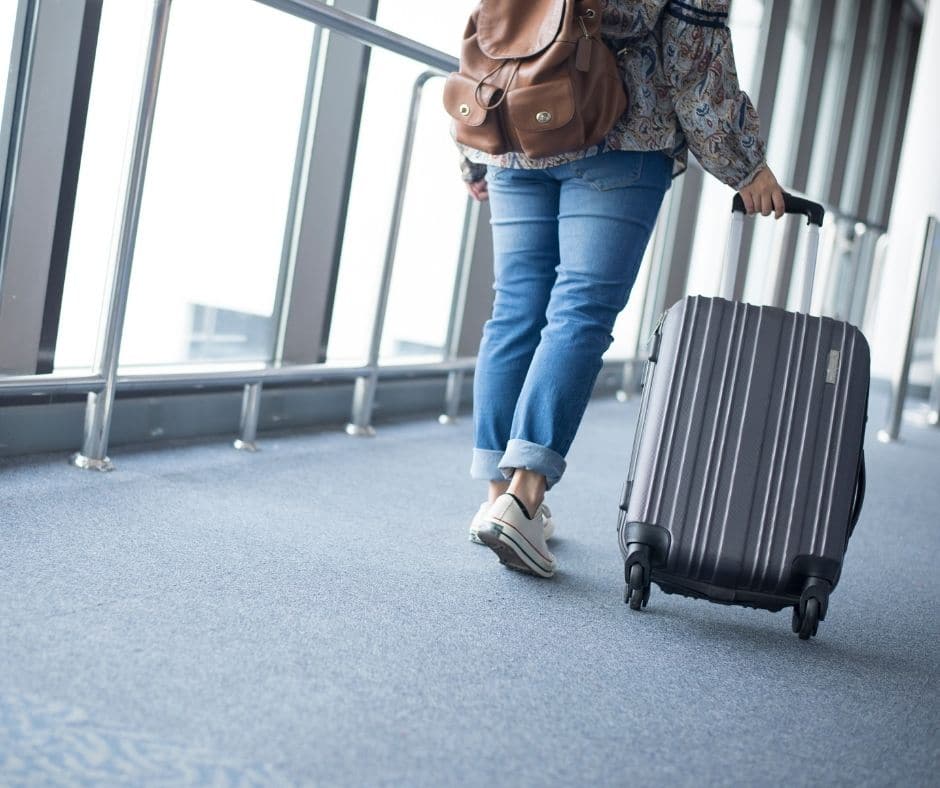 The country’s Ministry of Foreign Affairs has released an update to the country’s entry requirements. According to the reports, COE or Certificate of Entry, which is presently required for all foreign tourists, is scheduled to be removed and will be replaced by a new requirement called the “Thailand Pass”.

CCSA will meet to discuss additional loosened restrictions in advance of the country’s scheduled reopening on November 1. According to the Bangkok Post, the CCSA is expected to debate lowering curfew hours and lessen the provinces assigned to different colored zones.

Among the suggestions to be considered is a decrease in maximum control, a reduction in the number of “dark red”, “red”, and “orange” provinces. Officials will also consider reducing curfew hours, which would shift from 10 p.m. to 4 a.m. on Saturdays to 11 p.m. to 3 a.m. until the end of October.

The primary issue is the planned November 1 return of foreign tourists without quarantine. PM Prayut Chan-o-cha said Monday night in a televised speech that fully vaccinated tourists from ten “low risk” nations would be permitted to enter Thailand without quarantine beginning November 1.

Foreign visitors must undergo a COVID-19 test before departing their home country and a second test upon arrival. He said that the prohibition on selling alcohol in restaurants might be removed on December 1, along with the reopening of bars and entertainment establishments.

The Tourism Authority of Thailand has already released a list of nations it expects the Thai government would reintroduce to the country without quarantine on November 1. Germany, the United States of America, the United Kingdom, Sweden, Denmark, Finland, Norway, France, Russia, China, Taiwan and Hong Kong, Japan, South Korea, Australia, Israel, the United Arab Emirates, Switzerland, Malaysia, and Italy. However, the CCSA did not confirm these countries.

Additionally, the CCSA is being urged to allow the resumption of cultural events on exhibition halls and conference centres, also the reopening of the same venues such as department stores and hotels. Once approved, there would be a limited audience depending on the province’s color-coding system.

For more information on how to get into Thailand hassle-free using a Thailand Elite visa, CLICK HERE. Apply now and get a free 3 months visa extension.