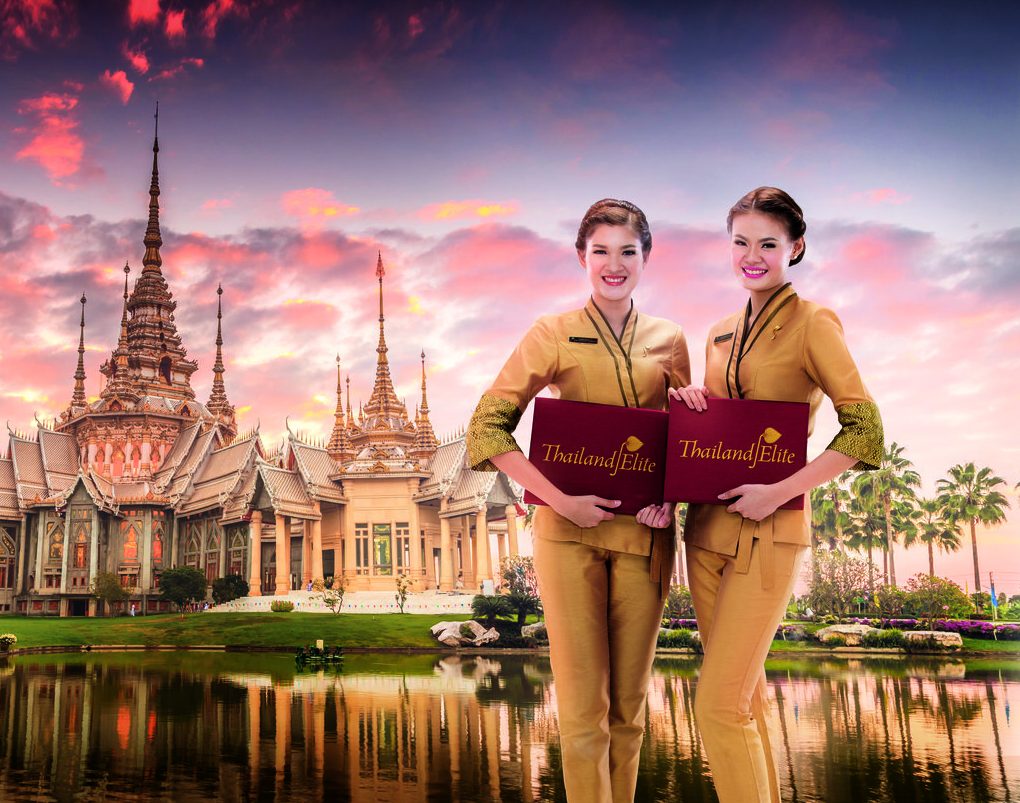 Thailand Elite members to get work permits in exchange for investment, while the TAT announces three new packages for future international tourists.

In a bid to attract more tourists to come to Thailand in the “new normal,” the Tourism Authority of Thailand has been given the green light to offer a brand new package for foreign tourists to take advantage of.

The package, which the TAT dubs as the “Amazing Thailand Plus Special Package,” received approval from the Center for Economic Situation Administration yesterday, Friday.

Governor Yuthasak Supasorn, which heads the TAT, the package is intended to provide future tourists a guide when booking their flights and arranging their quarantine details, as well as to choose which places or destinations to travel to afterwards when released from isolation.

The Public Relations Department of Thailand released a statement describing the travel package, which is actually a combination of three such packages, namely:

Mr. Yuthasak said that the TAT has already earmarked THB20 million to support this initiative. The budget will go towards the travel expenses that the tourists will incur as they transfer from Bangkok to a suburb outside the capital, or flights from Bangkok to a different province.

These packages will be offered to tourists starting December 1 to March 31 next year. Actual travel time can begin anytime until April 30, 2021.

Governor Yuthasak also announced that the government is now allowing members of the premium Thailand Elite program to apply for work permits. To apply, a member must hold either a 5-year or 10-year validity membership, and must invest $1 million into the Thai economy under conditions specified by the government.

The Thailand Elite program upgrades the tourist visa into a long-stay visa that lets holders stay for up to 5 years at a time, without having to do visa runs. Members also receive exclusive perks in participating hotels, cooking academies, spas and golf courses.

Because it is based on the tourist visa, Thailand Elite members were previously disallowed to apply for work permits.

With the new perk, however, the TAT said that they are expecting increased membership moving forward.

“We set ourselves a goal of selling about 1,000 cards per year,” Mr Yuthasak said.

The government had previously announced that it will be accepting investments from Thailand Elite visa members in an effort to get the economy moving. While the choice of investment remains open to the Thailand Elite members, government officials indicated that investments in the property sector are preferred.

As tourists, it was illegal for Thailand Elite members to purchase real estate outside of condominiums under their name. This new development could, however, make that perk available to members of the premium visa program and could bring more tourists with heavy spending power back to Thailand.