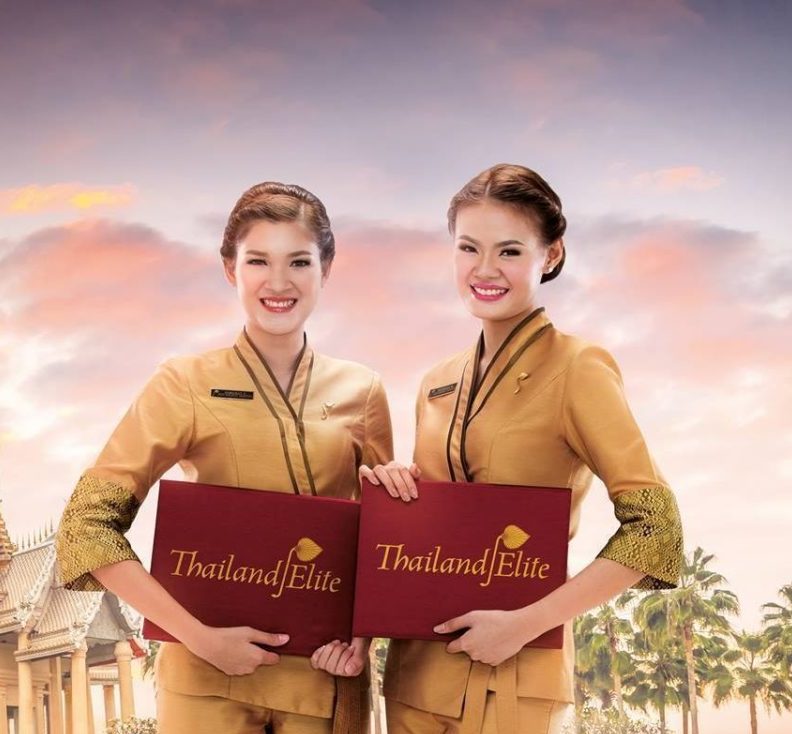 Thailand Elite Privilege Card Co. Ltd., the holding entity that handles the membership and services of the Thailand Elite Program, is currently in negotiations with the government to finalize details that will allow members of the program to return to Thailand.

According to a correspondence with Rujee Sranrujit, a sales officer with the company, the government has already approved the principle that allows Thailand Elite members to enter Thailand together with other groups of foreign nationals that will be allowed entry starting this month.

However, Mr. Rujee clarifies that, while the principle has already been approved by the Center for COVID-19 Situation Administration, they are still awaiting the final approval in order for the permission to be effective.

As the next step following the approval in principle, the Company will now attend meetings with government bodies such as the Ministry of Health, the Ministry of Foreign Affairs, the CCSA, and many others.

The meetings will iron out the actual details that will govern the reentry of Thailand Elite members, after which an official letter from the CCSA will be furnished and distributed amongst the program’s members.

According to Mr. Rujee, the government is making sure that the permission to allow Thailand Elite members to return to Thailand will not trigger a second wave of infections. At most, it will establish rules and regulations as well as standard operating procedures to be followed in the case problems arise caused by the arrival of foreign nationals into Thailand for the first time since the lockdown.

It has been previously reported that only 200 members of the program will initially be allowed to visit Thailand again once borders are reopened.

However, the correspondence with the company indicated that the government as well as the company are still in negotiations as to the actual number of members to be allowed in the first batch of visitors.

Once all of the details have been finalized, Thailand Elite members will then be allowed to come into Thailand and regulated by the implementing rules the CCSA will publish in the near future.

Thailand Elite members are some of the foreigner groups confirmed to be allowed to re-enter Thailand for the first time after the start of the COVID-19 pandemic. The other groups include:

Under the guidelines established against the pandemic, these foreigners are mandated to enter a 14-day state quarantine period before they are allowed to move about in the Kingdom.

The government has recently announced that it is extending the implementation of the emergency decree until August 31st. The decree was formulated to manage the lockdown that was initiated in March against the COVID-19 pandemic.

One of the rules established by the decree is that international air traffic in and out of Thailand is indefinitely suspended, until the government declares otherwise.

This puts the future of foreign tourism uncertain. The Civil Authority of Thailand has suspended the implementation of the travel bubble agreements with South Korea, Japan and China following a second wave of outbreaks in those countries’ cities.