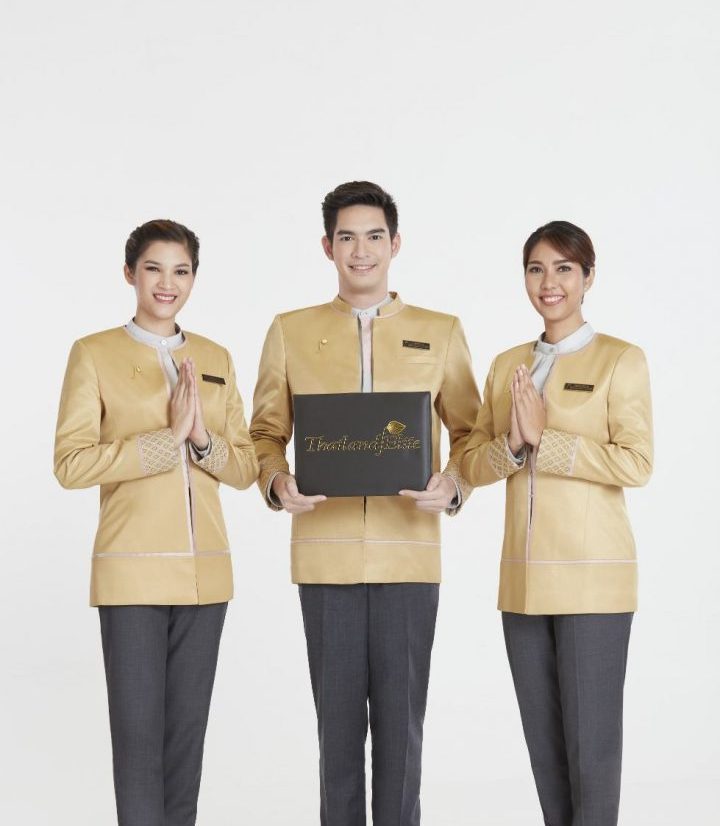 Many members are waiting for the situation with the third wave to be resolved before traveling.

The Thailand Privilege Co., the company behind the revolutionary Thailand Elite membership cards, is putting its hopes on the sandbox model in July, expecting more members to come and visit Thailand once the project commences in the third quarter.

According to the company, a number of members from abroad have decided to delay their plans to travel to Thailand indefinitely after the third wave arose and spread to majority of the provinces in the Kingdom.

TPC’s top official said that the removal of the quarantine requirement as stipulated by the sandbox model, as well as a successful containment of the virus by the government, are crucial to convince Thailand Elite cardholders to push through with their travel plans to the Thailand.

“No quarantine — like the Phuket sandbox concept — and containing the virus are key factors to help existing members finalise their decision to visit Thailand,” TPC president Somchai Soongswang told reporters in an interview.

Data collected by the company show that 1,100 tourists had signed on to the Thailand Elite Members Quarantine Programme since August 2020.

The Programme aimed to bring back existing Thailand Elite members who have been stranded abroad to Thailand for long-haul vacations. These members can use their Elite Visas to apply for re-entry to the Kingdom together with other documentary requirements.

Like other tourist groups that have been allowed back to the Kingdom, Thailand Elite members who take advantage of this program must undergo 14 days quarantine.
The program was given the seal of approval by the Center for COVID-19 Situation Administration in August of last year.

TPC also said that there are about 1,500 members of the Elite Visa who want to visit Thailand but are bogged down by documentary requirements or the availability of flights to the Kingdom. Some of these people are also waiting to be vaccinated first against COVID-19 before pushing through with their travel plans.

Others have received the required certificates of entry to fly to the Kingdom, but delayed their plans at the last minute because of the third wave.

Before April, the program saw 100 members arrive in Thailand per week. However, the rising number of cases from Bangkok’s entertainment venues has brought that number down from 69 members in April after the conclusion of the Songkran holidays.

Mr. Somchai also added that a developer had received a bid from a Thailand Elite member looking to invest in properties in Thailand as part of the Elite Flexible One program offered by the service. However, the sudden rise of the third wave had caused the buyer to delay making a decision.

The Elite Flexible One program offers foreigners who will invest in THB10 million worth of properties in the Kingdom a 5-year multiple entry visa membership. This membership is worth THB500,000 per year.

Mr. Somchai also said that they are working with the Tourism Authority of Thailand, under Governor Yuthasak Supasorn, to come up with membership programs geared specifically towards digital nomads as well as software engineers that might want to sign up to the program.

He also said that TPC still aims to sign up 2,600 new members by the end of this month.