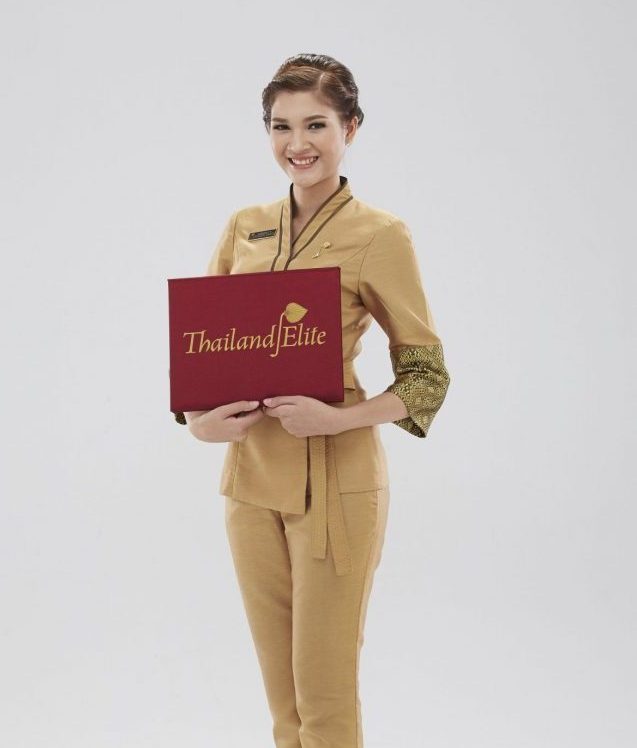 Easy Access membership will now be at THB600,000 starting January 1.

The Thailand Privilege Card Co. plans to raise rates for one of its membership plans by January, in response to high numbers of new enrollments this year directly due to the COVID-19 pandemic.

Specifically, new enrollees of the Easy Access membership card will have to pay THB600,000 starting January 1. This is up 20% from the current THB500,000.

TPC said that the Easy Access had enjoyed bestselling status in 2020 because of the pandemic, with 60% of the 2,674 new enrollments signing up for this package. This is a significant growth of 24.8% compared to the figures recorded in the company’s Fiscal Year 2019, which ends in September each year.

TPC, which is managed by the state through the Tourism Authority of Thailand, earned a total of THB1.6 billion for fiscal year 2020 from these new memberships alone.

The Easy Access was particularly popular because of its affordable package, which offers five years of stay in Thailand without the regular interruptions of visa runs and other exit requirements. Like all other Thailand Elite membership cards, Easy Access membership can be renewed once every five years if the member wants to continue staying in Thailand for five more years.

Easy Access also has the least price among the nine packages offered by Thailand Elite in total.

Most of the new members, he said, were either foreigners that had been stranded in Thailand during the lockdown but wanted to remain longer in the country, or expatriates that want to transfer to Thailand to avoid the dangers of the pandemic in many other nations around the world.

However, the company said that they reported a loss of THB555 million in 2019, and that they need the price hike to recoup the “higher operating costs” of offering and maintaining the membership privileges.

Reports also indicate that TPC is aiming to recover and achieve profits within the next two years. Incidentally, only Easy Access will be raising rates next year, while the other membership cards’ rates will remain the same in the near future.

Given the sudden popularity of Easy Access amidst the pandemic, TPC agent Bobby He said that the decision to raise its rates by 20% is “no surprise.”

Despite the price hike, TPC is looking to enroll 2,700 new members for 2021. The company recently unveiled its “Flexible One” visa package, with perks like five-year residency visa up for grabs for new members who also invest at least THB10 million in condominium units in 2021.

Mr. Somchai expressed confidence in achieving that goal, citing an increase in applications from foreigners based abroad in September. He said that overseas applicants made up 60% of the total, a figure that’s twice the number seen in March.

This, he said, is a sign that foreigners continue to have confidence in Thailand’s government to keep it safe from COVID-19.