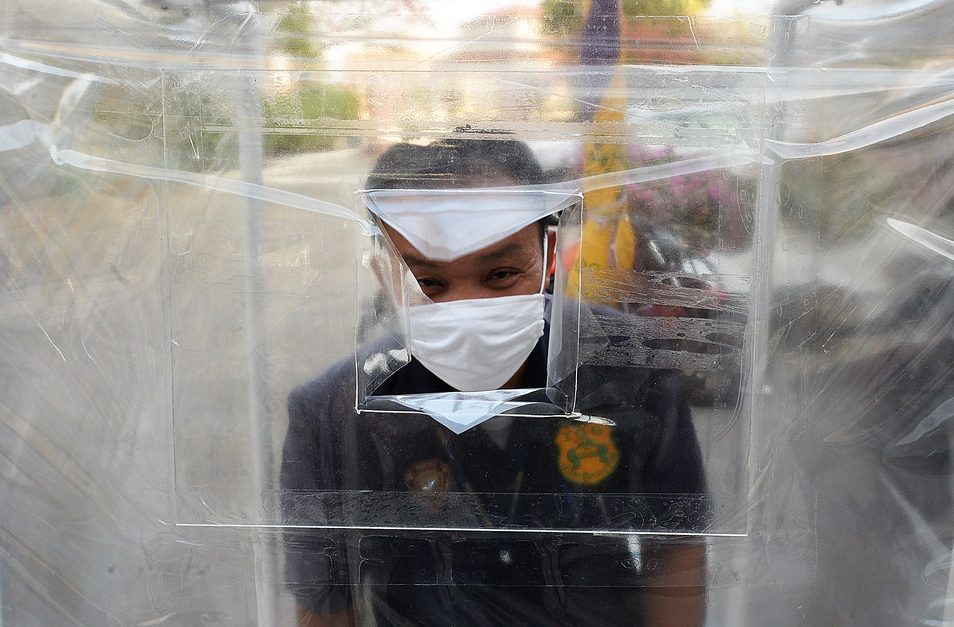 Only five cases have been discovered through community case finding in various provinces.
Photo By: Some Rights Reserved byallyoursocks

The Department of Disease Control announced today that they have found a total of 45 new COVID-19 cases in the past 24 hours. Thailand’s cumulative total since the beginning of the pandemic is now at 25,809 cases.

According to the DDC, 37 of the cases were of local transmission. On the other hand, the remaining 8 were imported by arrivals from abroad.

Of the 37 local cases, only five were discovered through the government’s ongoing case finding in communities across the nation. The rest, which comprise of 32 cases, were reported by hospitals that admitted these new patients.

For this tally, Samut Sakhon accounted for 51% of the daily total. The province reported 19 new cases, with five cases involving Myanmar nationals discovered through community case finding. The remaining 14 cases comprised of eight locals and six Myanmar and have been reported by their attending hospitals.

On the other hand, the Kingdom saw the arrival of 8 imported cases of COVID-19: 1 each from Germany, Pakistan, Bangladesh and the United Kingdom. The UK case is a 6-year-old Thai schoolgirl who returned home.

2 arrivals from France were also found positive for COVID-19, and one arrival each from Kuwait and the Netherlands returned positive results upon arrival screening.

Out of Thailand’s currently 25,809 cases of COVID-19, 24,952 people have already recovered from the infection. 218 of these were just discharged within the past 24 hours. 774 people continue to receive treatment in hospitals until they have recovered.

No new death has been reported from the Kingdom’s cases.

The national government is set to kick start its vaccination program on Monday, with the arrival of 200,000 doses of the Chinese Sinovac vaccine, and 176,000 doses of AstraZeneca’s vaccine last Wednesday.

Vaccine management chairman Dr. Sophon Mekthon said that Prime Minister Prayut Chan-o-cha will be inoculated with the AstraZeneca vaccine on Sunday, while Deputy Prime Minister and Minister of Public Health Anutin Charnvirakul will be receiving the Sinovac vaccine as well on Sunday together with Deputy Health Minister Sathit Pitutecha.

Minister Anutin explained that PM Prayut will be receiving the AstraZeneca vaccine on account of his age. The PM is 67 years old and could not receive the Sinovac vaccine because of a lack of documentation on its efficacy on people above 59 years old.

The Kingdom will continue to receive two more batches of the Sinovac vaccine numbering 800,000 and 1 million doses next month and in April, respectively.