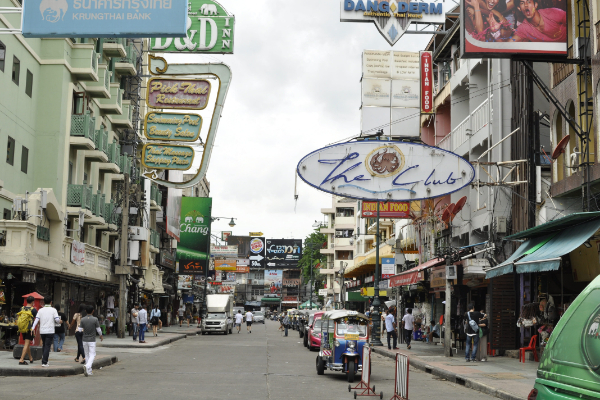 As the country continues to prepare for slowly reopening its borders and economy, the Thai government has declared that it is extending the emergency decree for one more month.

The regulations are to be enforced up to August 31st.

The emergency decree dictates the rules of the lockdown imposed on the country since March. It was declared in response to the COVID-19 pandemic, and has resulted to the lockdown in air travel, and several establishments like government offices and schools, among others.

The authorities see it fit to extend the emergency decree in order to allow its offices and personnel to enforce regulations necessary for containing the pandemic, and to let people adjust to the new normal way of life as dictated by the danger posed by the COVID-19 virus.

There is high confidence in the Kingdom’s healthcare and emergency services capabilities. Just recently, the country took the number 1 place in terms of recoveries in its active cases. This places Thailand in spots that were previously occupied by Australia and New Zealand.

Before the improvement in rank, Thailand was at #2. Now, Australia and New Zealand are at #8 and #6, respectively.

The country is currently reopening its borders to individuals from abroad who have been granted special permission to travel to the country.

These include locals who have been caught in lockdown from other countries, and several groups of foreigners.

These groups of foreigners include migrant workers, foreigners who perform vital functions in their respective industries, foreigners who are attending trade expos in Thailand, film crews whose projects involve locations in the Kingdom, permanent residents, foreign expats married to Thai locals, state diplomats and members of the Thailand Elite visa program, among others.

All of these individuals are required to show proof of a negative COVID-19 testing taken at most 72 hours before arrival to Thailand. Even so, they will be required to undergo 14-day state quarantine or, alternatively, in quarantine facilities established by their employers, in the case of migrant workers.

At the same time, Thailand is also granting another visa extension for stranded foreigners to give them more time to organize flights and trips out of Thailand.

The Immigration Bureau is requiring all foreigners who don’t find it possible to leave the country by September 26 to apply for a 30-day extension before the said date.

According to the Bureau, only those who can present proof of not being able to leave the country by September due to financial reasons or illness can be granted the special extension.

In the case of the latter, they are required to procure a medical certificate when applying for the extension. For all others, they must obtain special letters from their respective embassies in order to be granted the extension.

Otherwise, all foreigners are required to exit the country by September 26. Authorities stressed that they will no longer be granting further visa amnesties after the said date.

There is still no word on when the government will allow international flights into the Kingdom and reopen foreign tourism, after the Civil Aviation Authority of Thailand declared the travel bubble agreements are postponed indefinitely.