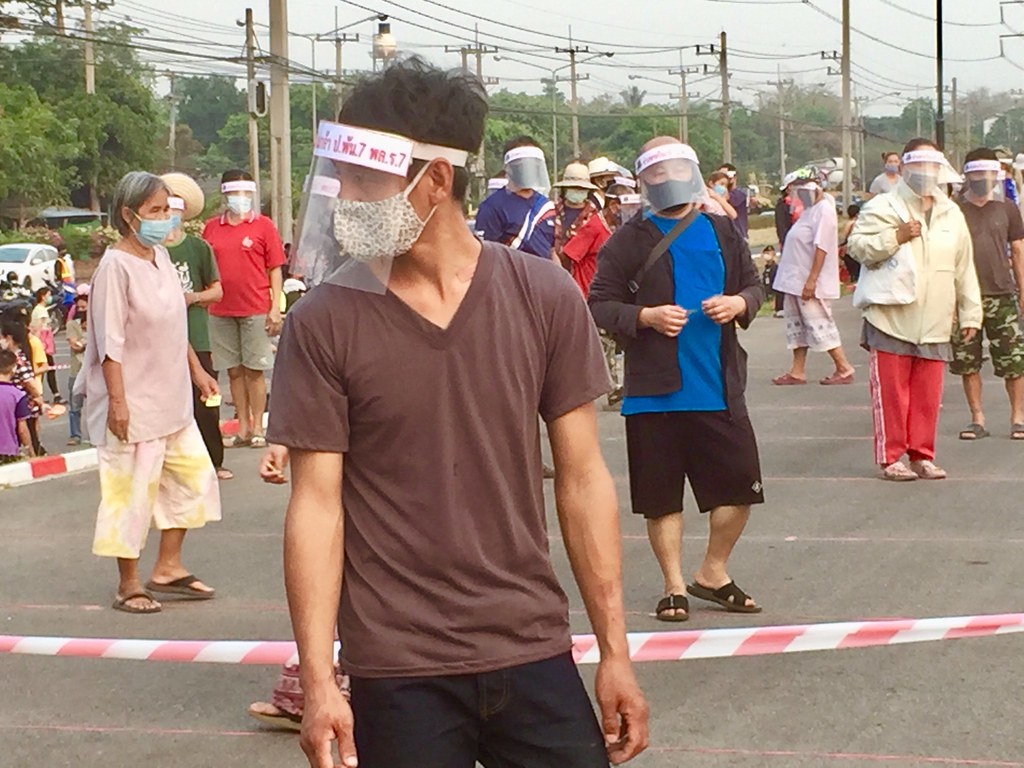 Thailand has uncovered 756 new cases of infection of the COVID-19 today, the Center for COVID-19 Situation Administration said.

According to Apisamai Srirangsan, assistant spokesperson of the Center for COVID-19 Situation Administration, they had found 746 cases of local infection and 10 new cases from people who arrived abroad and were tested at the airports.

Among the local cases, Ms. Apisamai said, 724 were found through active case finding efforts initiated in response to the second outbreak that started in Samut Sakhon. The remaining 22 cases were reported by hospitals when the patients were admitted for treatment.

As for the hospital cases, nine cases are admitted in hospitals in Samut Sakhon, while eight are in Bangkok and three in Samut Prakan.

On the other hand, the imported cases came from Portugal, Russia, Indonesia, Qatar and the United States. There 1, 2, 1, 1, and 5 arrivals from these countries, respectively, that tested positive for COVID-19 upon entering the airport.

Dr. Apisamai added that 61 out of the 77 provinces in Thailand had reported zero cases of the COVID-19 for the past week.

Governor Panu Yaemsri revealed details of what they call Patient 43, who he said is a 56-year old woman in the province’s Maharat District. He also said that she is married to Patient 22, who has since recovered.

According to the Governor, the couple frequently visit Samut Prakan to deliver vegetables that they buy from Ang Thong. The couple periodically stays at their son’s place in Samut Prakan as well.

In light of this improving situation, the provincial disease committee, also chaired by Governor Panu, has decided to allow certain businesses to reopen by February 1st.

Specifically, the governor said, they will be allowing elderly care centers, games shops, Internet cafes, tutoring establishments, driving schools, fitness gyms and boxing camps to reopen by February. However, the governor added that these staff must undergo training in disease control measures to make sure that they abide by these measures and be able to ensure that their patrons do the same.

Governor Panu added that his government will be conducting an inspection on these venues once they reopen on February 1st.

39 of the cases in Ayutthaya had already recovered and have been sent to their homes. Only four remain in the hospitals for treatment.