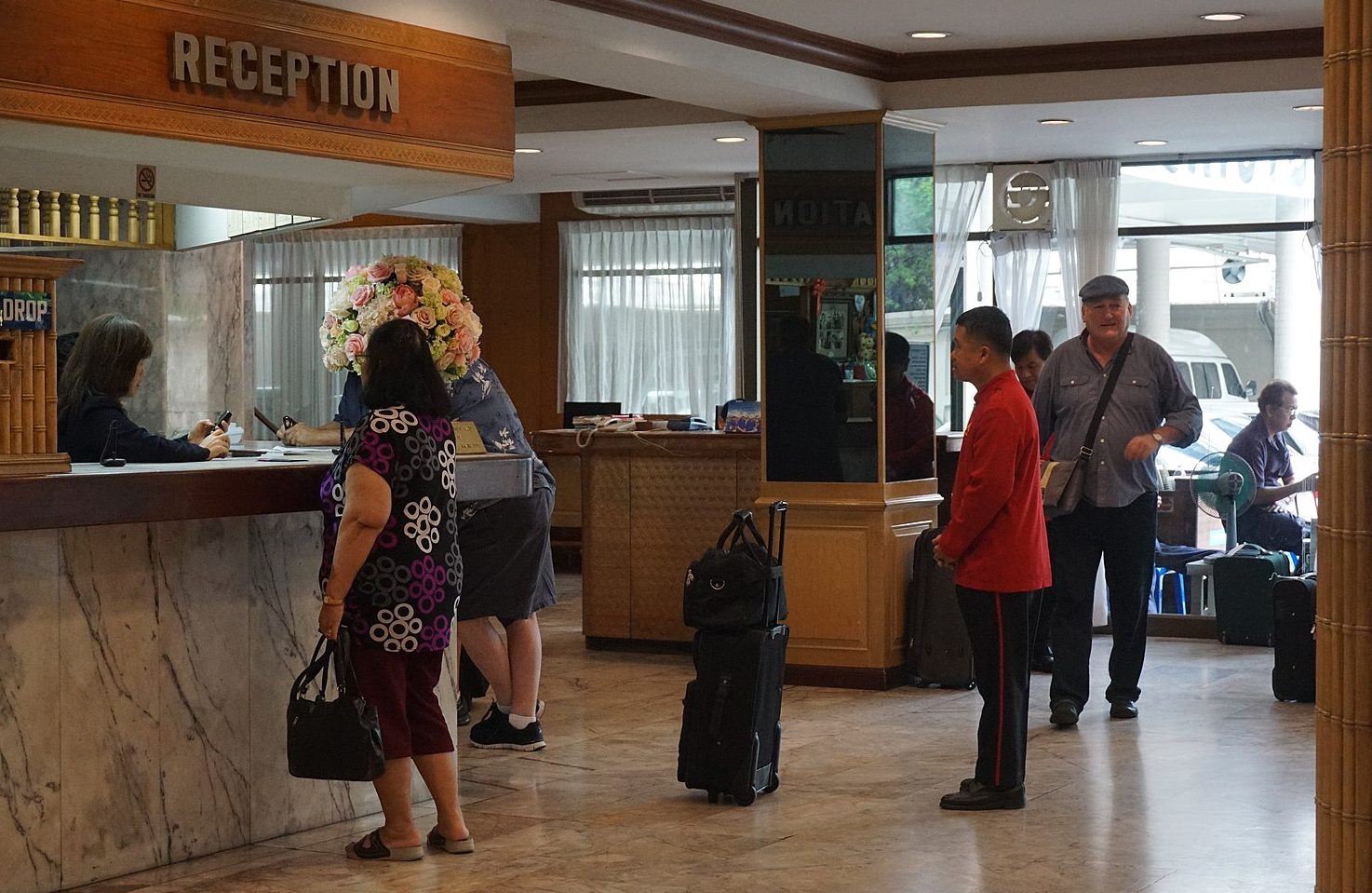 The head of the Center for Economic Situation Administrations calls for a reopening just in time for the high season.
Photo By: Blemished Paradise / CC BY-SA

Despite the Special Tourist Visa now coming in full swing, members of the private sector and, now, a government official is urging the government to find measures to fully reopen the country to international tourism.

The alternative, the official said, is to face a full collapse of the economy.

Mr. Pailin Chuchottaworn warned that Thailand’s economy could fall to minus 8 to 10 percent this year. This will translate to significant losses, in the thresholds of THB1.5 trillion to THB1.7 trillion in a single year.

While the CESA chief acknowledged the government’s efforts in organizing the Special Tourist Visa, he said that the visa might as well be ineffective if the government is unable to reintroduce pre-COVID levels of international tourism in the traditional high seasons from October to December.

He said that international tourism should be a priority, as it is a major contributor to the national economy together with exports.

Without progress in both sectors, Mr. Pailin indicated that it would be difficult for the gross domestic product to grow this year.

Mr. Pailin also added that, although the Center for COVID-19 Situation Administration has done an excellent job of containing the virus, the isolationist policies and ensuing lockdown came at a great cost to the economy.

The CESA head also bemoaned the overly strict measures of the STV, a view that was echoed by members of the private sector the past week.

The STV requires tourists to undergo a series of tests before they can be cleared to travel to Thailand. First, they have to take a COVID-19 test 72 hours before departure, and another two upon arrival in Thailand.

Mr. Pailin criticized the 72-hour time window, indicating that it would be difficult for travelers to book flights that are 3 days after the weekend. This would further limit the number of tourists coming into Thailand.

Tourism Council of Thailand President Chairat Trirattanajarasporn also said last week that these numbers are simply enough, and tourism revenues are expected to continue plummeting as the total number of tourists expected this year is only at 6.74 million foreign tourists.

Mr. Chairat went on to dismiss the stimulus package “We Travel Together” aimed to boost domestic tourism.