Thailand Now Welcomes Tourists From All Over the World 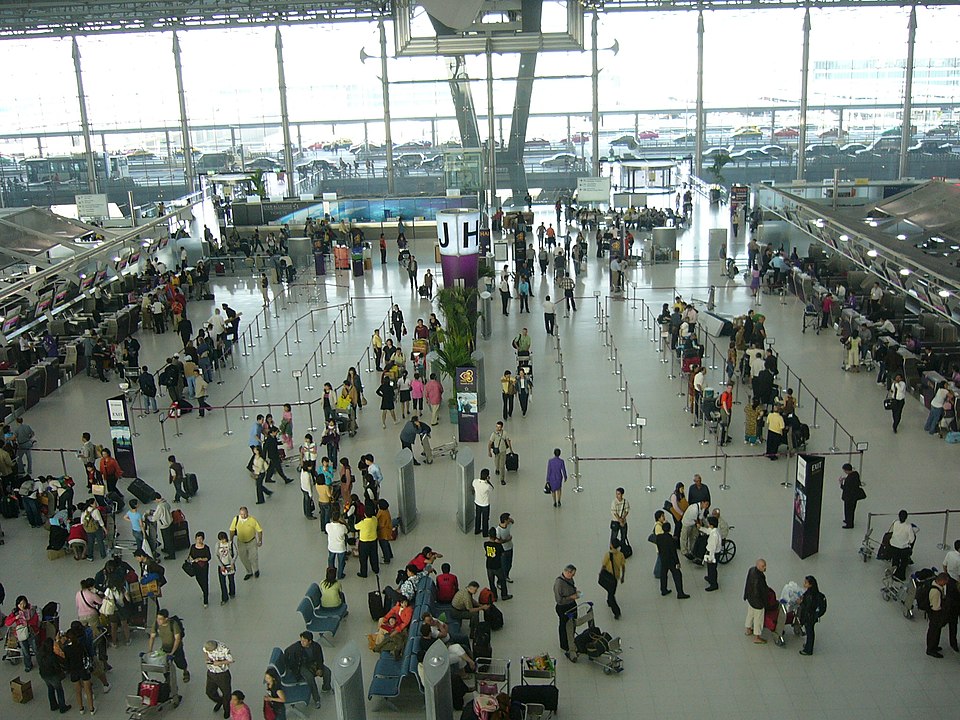 Tourists will still need to abide by the 14-day quarantine.
Photo By: User:Mattes, Public domain, via Wikimedia Commons

In a significant reversal to its policies towards foreign tourism, the government of Thailand has amended the Special Tourist Visa to now welcome tourists from any country regardless of their risk factor for COVID-19.

The STV previously allowed tourists only from countries that the government deems as low-risk, like China. The first groups of tourists to apply for and enter Thailand under the STV were from cities in China like Guangzhou and Shanghai.

However, as acknowledged by deputy government spokeswoman Rachada Dhnadirek, the STV’s stringent conditions were a factor in discouraging qualified tourists from actually applying for the visa. Ms. Rachada said that there were only 825 international tourists, coming from 29 countries, who took advantage of the STV to return to Thailand for the first time since April.

In addition, the STV also attracted a similarly low number of six yachts.

In response, the government has decided to open the STV to all tourists in an effort to help the ailing tourism industry.

Ms. Rachada clarified, however, that the 14-day quarantine still stands. Thus, any tourist that comes in through the STV is still required to submit themselves to mandatory two-week quarantine before being released for general tourism.

This news comes after a scare had rippled across Thailand following an increase in cases attributed to Thais returning from Myanmar who had illegally crossed the borders and subsequently testing positive for the COVID-19.

First, Minister of Public Health Anutin Charnvirakul and then Prime Minister Prayut Chan-o-cha told the public not to believe the rumors of a super spreader, and to not panic amidst the news of rising COVID-19 cases.

Both Prime Minister Prayut and Minister Anutin said that there has been no second wave of infections coming from the returnees from Tachilek in Myanmar. The government had initiated contact tracing immediately after each confirmed COVID-19 case and had determined that, despite two cases of local transmission resulting from the returnees, the cases were not “super spreaders.”

The rapidly rising number of COVID-19 cases, after several months of the country being free of local transmission, had reportedly resulted to a number of hotel bookings being cancelled by tourists reacting to media coverage of the story.

Both PM Prayut and Minister Anutin denied the rumors of an impending lockdown similar to the one imposed at the start of the pandemic.

Minister Anutin, however, said that he supports the plan of Chiang Rai tourism operators to file legal action against the illegal returnees. The operators are seeking THB20 million in lost businesses as a result of the cases that ensued.

As of Tuesday, there are now a total of 39 COVID-19 cases directly attributable to Thais who had worked at an entertainment venue in Tachilek border town in Myanmar.

The 39th patient was found positive in his home province of Chiang Rai, and had worked at the said venue before deciding to return home through unsanctioned border crossings, Dr Chakrarat Pittayawonganon of the Disease Control Department told members of the media.