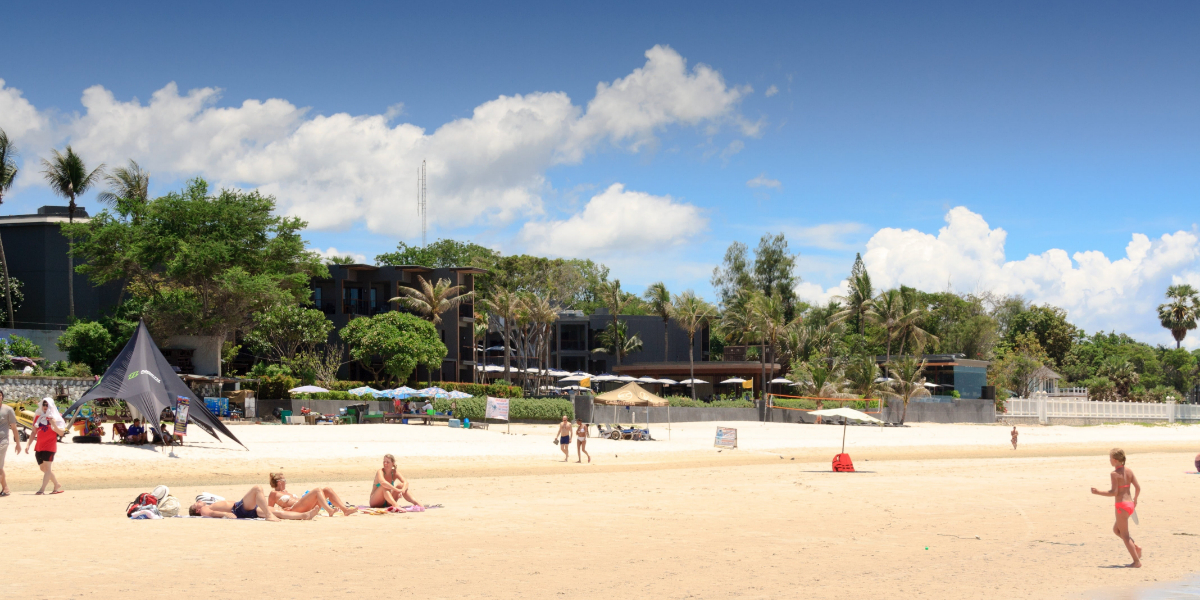 The Tourism Authority of Thailand and its partners are hosting the “Expat Travel Deal 2020” on September 11 until September 13.

Expats in Thailand should get ready, because the government, through the Tourism Authority of Thailand, has put together a package of travel deals made especially for them.

The TAT has announced yesterday that it will be hosting a “travel expo” aimed specifically for expatriates.

Dubbed as the “Expat Travel Deal 2020”, the exhibition will bring a ton of travel deals for expats to take advantage of. Just like the stimulus package for Thai locals, Expat Travel Deal 2020 hopes to encourage Thailand’s expatriate population to travel more domestically and help local tourism earn much needed revenues amidst the ongoing pandemic.

Expat Travel Deal 2020 will be on exhibit at the Quartier Gallery of the EmQuartier Shopping Mall in Bangkok. Inclusive dates are September 11, September 12 and September 13, from 10 am to 10 pm at the said venue.

In addition to exhibiting potential travel deals for expatriates, attendees of the Expat Travel Deal 2020 will also be able to attend informative talk sessions.

Two of the topics are titled “Travelling in Thailand During the COVID Era” and “The New Era of Elephant Care Tourism.”

These topics will be hosted by TAT Deputy Governor for International Marketing Chattan Kunjara Na Ayudhya, and Theerapat Trungprakan of the Thai Elephant Alliance Association, respectively.

The expo will also host demonstrations of local crafts and arts, as well as showcase travel packages and services in all the five regions of Thailand.

By attending the “Expat Travel Deal 2020,” expats can gain access to discounted travel packages. They only need to bring their valid passports in order to be eligible for the offers.

The Ministry of Labor estimates nearly 2.5 million foreign expatriates with legal papers living in Thailand as of June 2020. These include more than 100,000 skilled workers and 25,110 students.

The Royal Thai government is currently taking steps to ease restrictions on international travel and foreign tourism, which is the economy’s largest contributor.

The government has announced last weekend that it is ready to accept a limited number of foreign tourists in Phuket beginning October as part of the Safe and Sealed plan of the Ministry of Tourism and Sports.

In response, Thai Airways announced that it will be servicing flights from Hong Kong and the countries of England, Denmark, Germany, South Korea and Japan.

Also, in July, the government has launched the “We Travel Together” stimulus package, aiming to achieve 5 million room reservations by October 31 and stimulate local tourism to help businesses rise from the economic slump caused by the pandemic and the emergency decree announced in April.

Expats have so far been excluded from any perks released by the government under the “We Travel Together” stimulus package that would have otherwise encouraged them to support domestic tourism through subsidies.

Members of the private sector have called on the government to include expats in these perks, citing the fact that, as long term residents of Thailand, expatriates have also made considerable contributions to the economy.