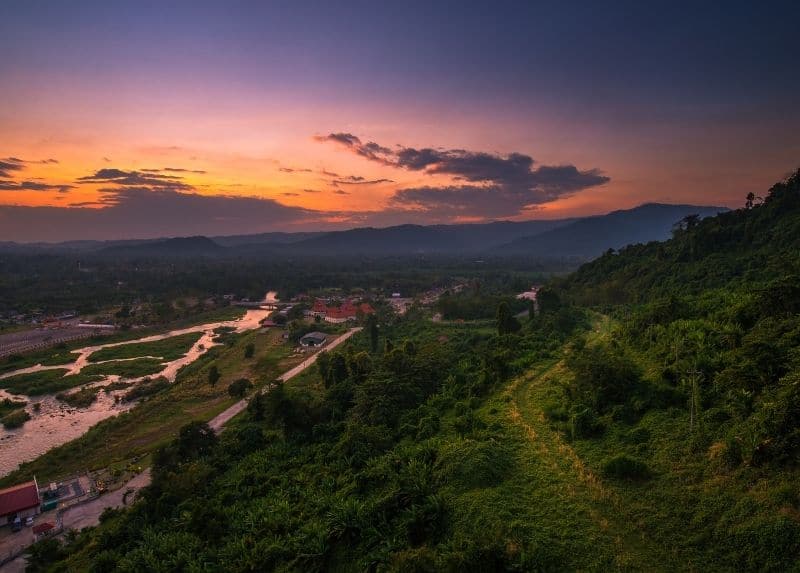 Thailand is ready to proceed with its plan to reopen 5 provinces following the 2-month success of the first phase of the Phuket Sandbox program.

Prime Minister Prayut Chan-o-cha intends to reopen selected provinces in the same month through a 4-phase approach that will include all areas in order to assist businesses to recover from the effects of COVID-19.

The government launched 3 initiatives in 4 destinations during the 1st phase Samui Plus and Phuket Sandbox programs on July 1 and July 15, followed by two destinations, Krabi and Phangnga in 2nd week of August via a 7+7 extension plan.

Thanakorn Wangboonkongchana, the government’s spokesperson, said Thursday that visitors spent between 60,000 and 70,000 baht each trip, contributing to Thailand’s income of 1,630,000,000 baht.

The 2nd phase is scheduled to begin in October, the start of Thailand’s tourist season, and will be followed by the 3rd phase in between the 2nd to 3rd week of October.

Protocols have been adjusted in accordance with global preventive standards. Mr. Thanakorn added that campaigns such as Bangkok Sandbox, Charming Chiang Mai, and Hua Hin Recharge would be launched to welcome visitors.

The administration has chosen 21 provinces throughout the country for the next phase, Mr. Thanakorn added.

5 provinces were chosen for the southern area. Nakhon Si Thammarat, Trang, Ranong, Songkhla, and Satun while Rayong, Trat, and Chanthaburi were selected for the eastern region. Ayutthaya for the central area, whereas Ratchaburi, and Kanchanaburi are developed in the west.

Along with the last phase scheduled for January 2022, the government plans to reopen 13 provinces in the south through a travel bubble strategy, Mr. Thanakorn added.