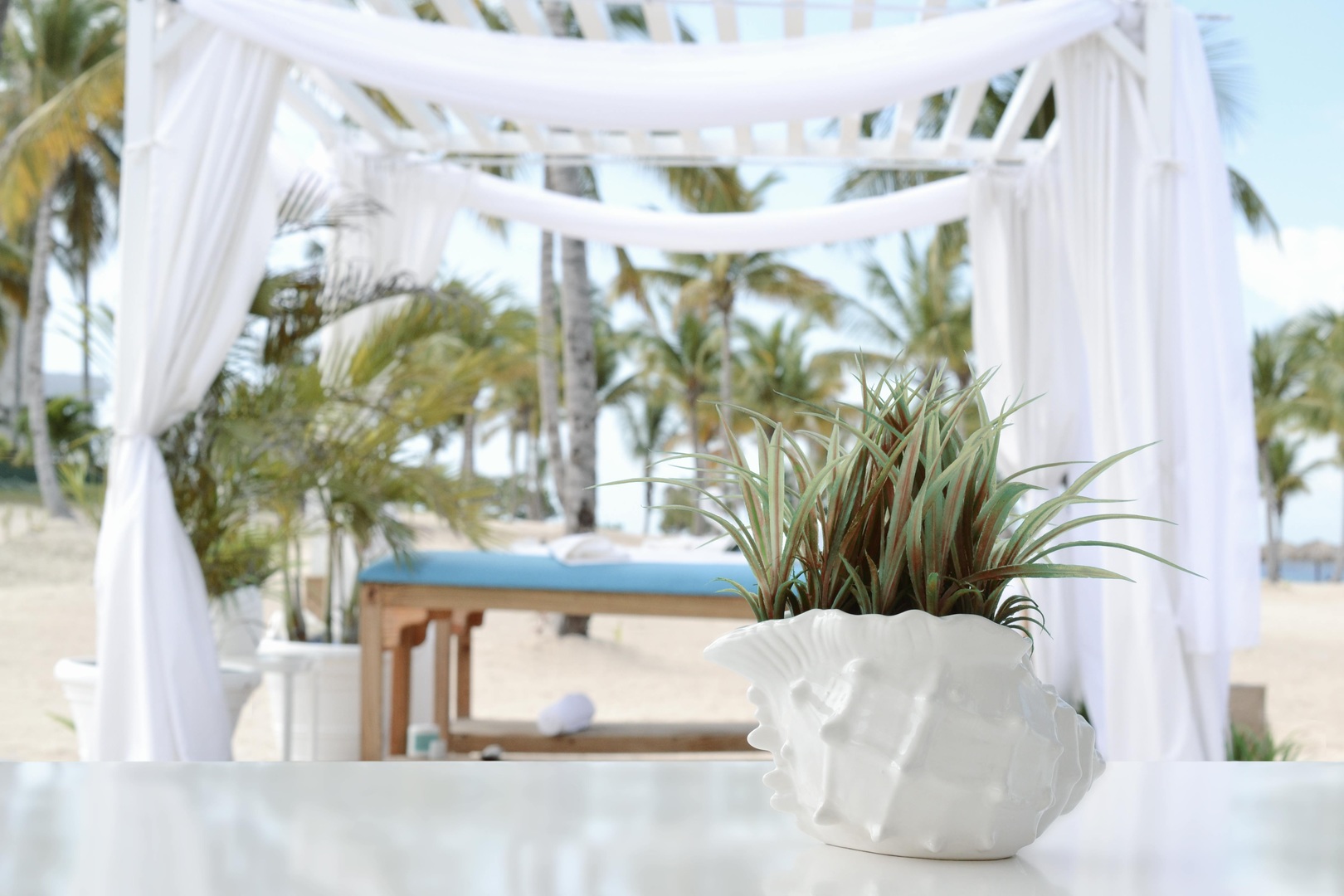 The world is still reeling in from the COVID-19 pandemic that started from China in December last year, and quickly spread to all corners of the globe.

The last two quarters were a race against to keep the virus within each nation’s borders. Some nations have excelled and are worth noting. One of this is New Zealand in the Oceanic region. In Asia, particularly in Southeast Asia, Thailand is enjoying that recognition and is already being referred to as a “wellness hub” in the region.

A Top Choice for Medical and Wellness Tourists

Indeed, Thailand has had a number of successes in the healthcare industry, even before this pandemic had struck the world.

In the year 2017 alone, a report by the Thailand Business News reveals, a total of 3.3 million tourists came to the Kingdom in 2017 and sampled its healthcare system. This is based on data released by the Kingdom’s National Statistics Office.

This is due to Thailand’s relatively affordable healthcare costs and high quality medical services, a survey published in 2019 by the Thai Ministry of Public Health adds.

Recognition by the Johns Hopkins Institution

The biggest testimony to Thailand’s ability to contain the pandemic, the Thailand Business News said, is its recognition by the prestigious Johns Hopkins University in the United States.

When the pandemic was in its early stages, the University compiled a list of countries arranged according to their healthcare system’s capability to keep the pandemic contained within its borders.

In this list, called the 2019 Global Health Security Index 1, placed Thailand is the 6th position. This is a vote of total confidence in the Kingdom’s preparedness to address a critical healthcare issue in the near future.

Thailand’s success in addressing the pandemic has made it on the top choices of Chinese expats who are either looking to escape the COVID-19 after a fresh surge of infections in Beijing, or are considering a safe haven for the future.

Thailand Elite Card agent Bobby He told the Asian Nikkei that the program had recorded a significant spike in membership inquiries or applications from Chinese nationals beginning in the middle of June.

Allen Chen, a Chinese real estate agent now based in the Chiang Mai region, explains that a growing number of Chinese expats are making long-term future plans to find safe havens. Chen further told the Nikkei that this trend had started when the first SARS outbreak – itself a version of the coronavirus like COVID-19 – struck in 2003, and reinforced further with the deadly 2008 Sichuan earthquake.

First Wave of Infections Over

Another report by the Thailand Business News revealed that Thai medical experts are now declaring the first wave of the pandemic in the Kingdom “over.”

However, Dr. Anupong Sujariyakul of the Disease Control Department, warned that the country is about to brace for a potential second wave of infections as it intends to reopen borders to tourists and non-immigrant visa holders early next month.