Thailand to Continue Use of AstraZeneca Vaccine 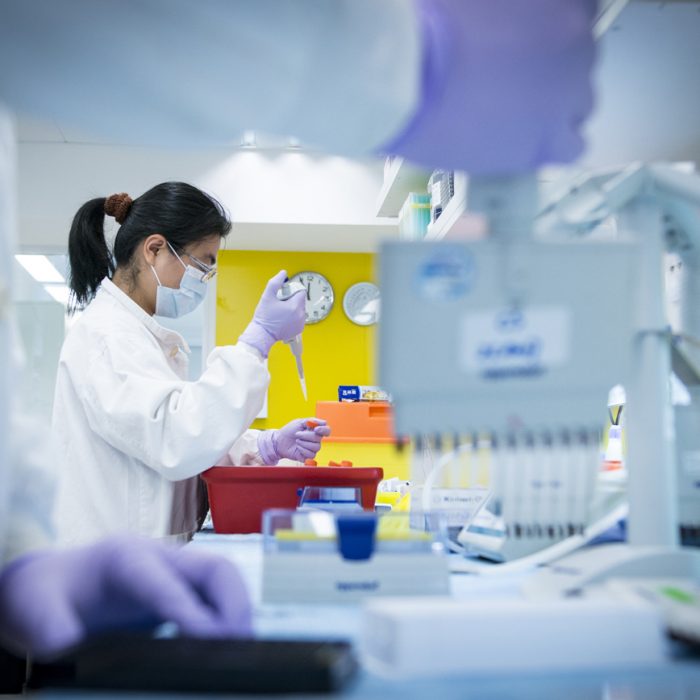 The Minister of Public Health, Anutin Charnvirakul, said that the national government has opted to retain the usage of the controversial AstraZeneca COVID-19 vaccine in its ongoing immunization program. This is despite allegations of blood clots in recipients of the jab.

Mr. Anutin said that it is the prerogative of any country to decide to stop or continue the usage of any vaccine. He said that different factors can influence any government’s decision on the use or the non-use of the vaccine.

However, he said that Thailand has the requisite expertise to be able to closely monitor the clinical data that develops from the usage of the vaccine. The Public Health Minister added that whatever the decision the government makes regarding the vaccine, it will be from a scientific standpoint and not purely from the news.

“If something happens, we will let the public know. Please do not worry about it,” the Minister assured the public.

The Kingdom’s stockpile is made up of 71 million doses of AstraZeneca’s vaccine, which will be used by June and produced locally to inoculate the general public. The goal of this phase of the vaccination is to protect at least 50% of the population to achieve “herd immunity.”

This translates to at least 35 million people.

The government has also rolled out two million doses of the Chinese vaccine CoronaVac by Sinovac Biotech since March. This batch has rolled out to priority groups, including tourism operators and their employees, as well as airline employees, groups at high risk for exposure, and medical front-liners.

The AstraZeneca vaccine is under fire because of reports that some recipients have developed blood clots after being injected with the vaccine.

Although the British Medicines and Healthcare Products Regulatory Agency, the European Medicines Agency, and the World Health Organization endorses the use of the vaccine, the Danish government has opted this week to cease using the jab amidst the allegations of blood clots and low platelet counts in some recipients in the European Union.

The three agencies stressed that, although there might be a risk of complications, there are more benefits to be gained from the use of the AstraZeneca vaccine.

Thailand had previously paused the use of the vaccine immediately after the reports surfaced in March but resumed immediately after. Prime Minister Prayut Chan-o-cha was one of the first recipients of the AstraZeneca jab due to his age.

Minister Anutin said that they hope to completely vaccinate medical workers this month using the last shipment of one million doses from China’s CoronaVac jab.

Thailand has already vaccinated about 290,000 people with either of the two vaccines available. There have been two fatalities in the vaccine recipients, but the Ministry of Public Health has determined that the complications that led to their deaths are not linked to their receiving the vaccine.

However, cases continue to rise with the Center for COVID-19 Situation Administration reporting more than 1,500 cases of local transmission on Thursday.

The Department of Health Service Support said that about 50% of the 6,525 beds allocated for COVID-19 patients have already been occupied. 23 hotels have volunteered to allocate part of their accommodation as makeshift hospitals, DHSS director-general Tares Krassanairawiwong added.