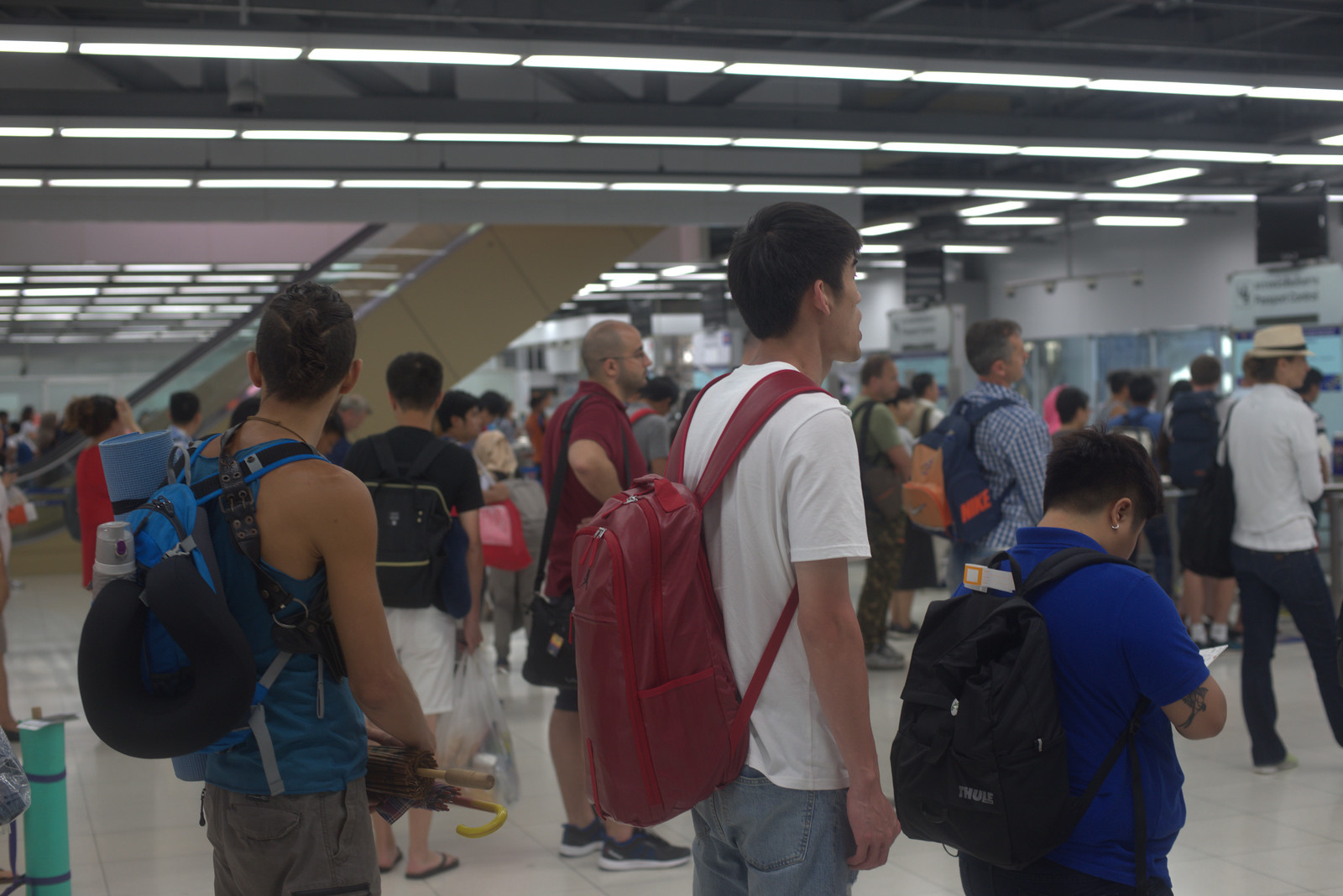 Earlier reports indicated that Thailand could partially reopen its borders by October this year. However, it appears that the Kingdom might be ready a lot earlier than expected.

According to The Nation Thailand, a ministry official confirmed that Thailand will open three provinces early next month, August, instead of the projected September or October. The official stated that preparations have gone smoothly, and that they are way ahead of schedule.

By next month, tourists will then be able to visit the tourist-haven islands in the provinces of Phuket, Krabi and Surat Thani. The islands that would be opened to tourism will be the islands of Koh Samui, Phuket, Koh Phangan, Koh Phi Phi and Koh Tao.

This move bears a lot of importance to the local economy as these provinces derive a big chunk of their revenues from the tourism industry, especially Phuket. That’s why, the unnamed ministry official said, the locals are expected to agree and support the earlier-than-expected opening of their areas next month.

As part of the Kingdom’s efforts to keep itself and its foreign visitors safe from the currently active COVID-19 pandemic, the government has already specified limitations in earlier reports in tourist activity.

While they are given the privilege of not having to undergo a 14-day quarantine in a medical facility, these tourists are given the responsibility of producing a document that certifies them with a clean bill of health. In addition, they are also mandated to procure travel insurance and get inoculated with the prerequisite vaccines.

As already reported, not all nationalities are permitted to enter Thailand, at least at the early phases of the reopening.

This is because the Kingdom has specified countries that fall under its “travel bubble” requirement. For now, the Bubble only includes three East Asian countries – China, South Korea and Japan. These nations are noted for their adequate COVID-19 response in the region.

In the latest report, the ministry official added that tourists coming into Thailand by next month would have their movements limited. They cannot move around freely like they would in ordinary times, but they would only be restricted to their accommodations.

This arrangement, Thaiger reported, is referred to as a “villa quarantine.” Tourists would find this similar to a “staycation.” Phuket’s villas, fortunately, have their own amenities that can complete a tourist’s stay in Thailand even without the ability to visit destinations and experience activities like a tourist normally would.

This is in line with the government’s earlier expressed intent to focus on “quality over quantity” when it came to admitting tourists upon reopening of the borders.

The government is also clamping down on tourists with layovers in airports. If they arrive in an international airport to wait for a connecting flight, they will be restricted to either the airport or their hotel, if the layover takes more than a day.

Thailand’s progress with halting or slowing down the coronavirus pandemic has yielded excellent results. The mortality rate is less than 3%, with only 58 deaths recorded so far. 3,056 patients have also recovered, out of a total of 3,171 cases as of July 1st.