Thailand to Test 10000 People Near Bangkok 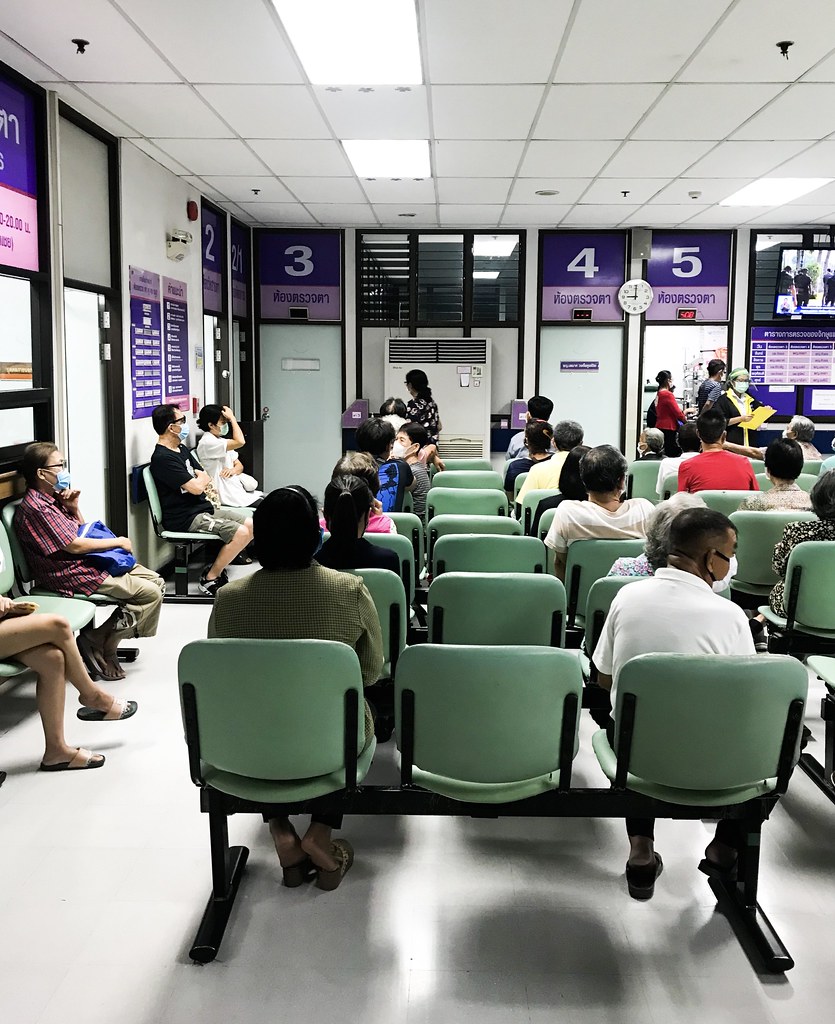 This decision came after a record 576 new cases were reported in a single day from manufacturing and seafood hub Samut Sakhon.
Photo By: Some Rights Reserved byILO Asia-Pacific

The government in the Kingdom plans to conduct a comprehensive testing scheme after a shrimp vendor tested positive for the COVID-19 near the capital and after cases rose to 500 in quick succession involving migrant workers and returning Thais from Myanmar.

According to a report by the Strait Times, the government wants to conduct testing on over 10,000 people in the southwestern province of Samut Sakhon. This is where the latest outbreak occurred, involving a shrimp vendor in the city.

Dr. Taweesin said that they will continue to find cases across a slate of provinces, and even the whole country just to find cases of COVID-19.

As of Sunday, Bangkok had reported 4,907 cases of the COVID-19. The country had attracted attention after reporting the first case of the virus outside of China, but it had kept the outbreak largely under control.

The government said that these new cases are directly related to the shrimp vendor in Samut Sakhon, who tested positive for the virus near the end of last week. These cases also involved migrant workers, all of whom came from Myanmar.

Bangkok’s governor Aswin Kwuanmuang also said that they will be shutting down the province, where a large number of migrant workers are working in the seafood industry as well as the marketing sector.

For one, schools will be closed for a period of 14 days in order to quarantine students at home and prevent possible exposure to the virus. They will also be conducting screening on migrant workers who will be entering the capital to spot possible infections.

The government particularly highlighted migrant workers as potential spreaders, mainly due to the nature of their accommodation while working in the Kingdom.

“Migrant workers often board in rooms that are cramped and have many people living in close contact with one another,” Permanent Secretary of Health Kiatiphum Wongrajit told members of the press during a briefing on Sunday.

Mr. Kiatiphum said that the government intends to expand their search coverage if they find that someone came into contact with people within the search radius and traveled outside.

A number of returning Thai workers from the Burmese town of Tachilek had contributed to a rapid rise in cases in the past couple of weeks. This was after they has tested positive for COVID-19 upon returning to the Kingdom, which they did by bypassing official border checkpoints.

The Chiang Rai immigration police had prepared cases against these returnees, which Public Health Minister Anutin Charnvirakul said had put the Kingdom in grave danger through their actions.

As of today, Myanmar has 115,000 cases of the COVID-19. The country saw 2,424 deaths from the novel coronavirus, while 94,118 patients have already recovered from the infection.