3.3 Million Foreign Tourists Arrived in Thailand From January to July 2022 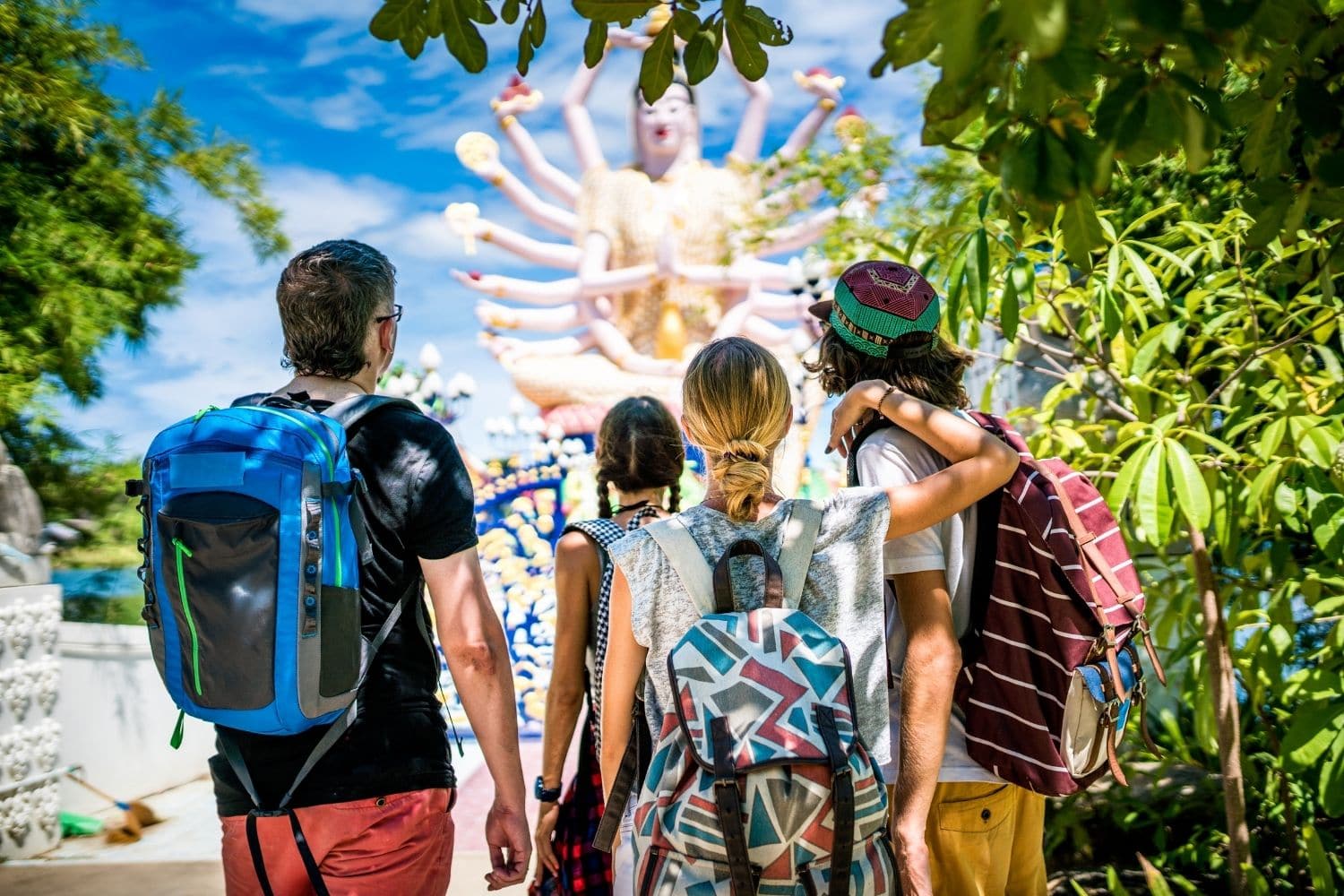 As expected by tourism authorities in June, 420,000 Malaysians visited the Kingdom and 337,000 are from India.  Singapore, the United Kingdom, and Laos sent the second largest number of tourists to Thailand.

Last month, the Ministry of Tourism and Sports projected that over 9.3 million international tourists would visit Thailand in 2022. From January 1 to June 28, Thailand received 1.9 million foreign arrivals. This generated around 114 million Baht.

However, not all tourism operators believe the predicted numbers. The head of the Thai Hotels Association said that although hotel occupancy in South Thailand is projected to increase, the number of international visitors to the area is unlikely to increase significantly. According to him, this is because China’s travel ban is still in effect and prohibits its nationals from traveling abroad except for essential workers and students.

Somphol Cheewawattanapong, head of the Songkhla Tourism Industry Council, said that Songkhla anticipates around 800,000 international visitors in 2022, or “roughly 40% of the2 million visitors every year; prior to the pandemic.”