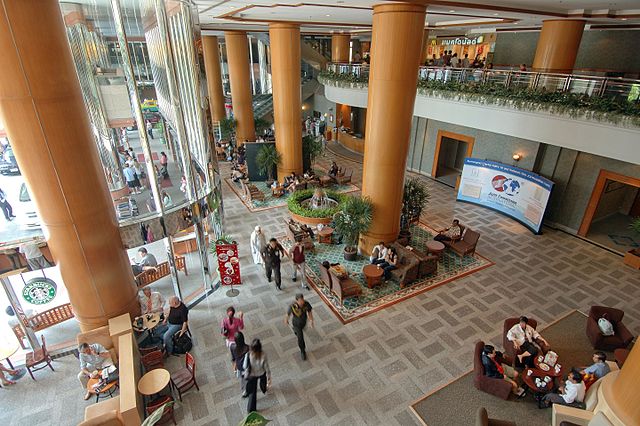 Thailand is one of the few countries around the world to have successfully contained the pandemic within its borders.

Just recently, it became the #1 country globally in terms of recoveries in its active COVID-19 cases. The country edged out Australia and New Zealand, both which fell to number 8 and number 6, respectively.

Thailand’s active cases are at 3,304, with 3,111 recoveries. There has only been 58 deaths so far, which is an impressive number in relation to the number of cases in the nation.

Majority of the cases are concentrated in the capital Bangkok, where there are currently 1,642 cases confirmed and 24 deaths.

Another remarkable fact about Thailand’s resilience to the COVID-19 pandemic is that it was the first country to record a case outside of Wuhan, China way back January.

Its first case came from Wuhan itself, a Chinese tourist that was on holiday in the Kingdom.

Thailand is also a preferred destination for boxing events, many of which are attended by foreigners from various countries. These foreigners contributed to the initially rapid spread of the virus in the Kingdom, prompting the government to enforce a lockdown in the middle of March.

Once the lockdown was in place, the Kingdom was able to limit and then eventually eliminate the spread of the virus among the local population. Up to this date, Thailand’s latest cases did not involve local Thais but foreign nationals.

Much of this success, Dr. Taweesin Visanuyothin, the spokesperson for the Thai Ministry of Health, said that much of the country’s ability to limit transmission is rooted in its culture. Or, he said, specifically the way people greet each other in Thailand.

The traditional greeting between local Thais does not involve bodily contact like handshaking, in contrast to Western nations. Instead, Thais put their open palms together, bow and make a greeting while keeping distance from each other.

Dr. Taweesin also noted that, with a few differences, this form of greeting is prevalent in other Mekong region countries as well.

Statistics seem to support Dr. Taweesin’s assertions, as other countries like Vietnam, Laos, Myanmar and Cambodia have very low numbers of cases.

Even the Chinese province of Yunnan on the banks of the Mekong River also had less than 200 cases.

Despite the country’s successful containment of the infection, however, its economy remains battered. The tourism industry, one of the biggest contributors to Thailand’s GDP, is turning in low numbers due to the ban on international flights into the country.

While local tourism has flourished in the wake of the long holidays this month, hospitality operators and some government officials are of the opinion that Thailand needs to reopen its international borders sooner or some local businesses in the industry will have to close.

It still remains to be seen what the government is going to do with a postponed travel bubble agreement with China, South Korea and Japan that would have restarted Thailand’s foreign tourism in the near future.

Earlier this month, the Civil Aviation Authority of Thailand announced that negotiations on this agreement are “indefinitely postponed” following fresh outbreaks in China and South Korea.