THB4000 To Be Handed Out to Social Security Members 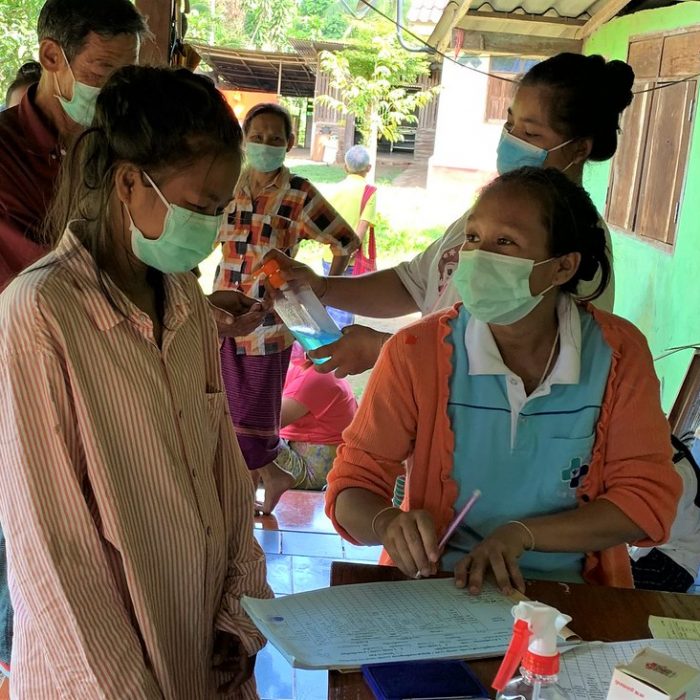 The package is awaiting approval from the Cabinet.
Photo By: United States Government Work

Employees who are covered by the three-way social security system can expect a THB4,000 financial aid from the government as soon as the Cabinet approves the relief package, the Labor Ministry said.

According to Labor Minister Suchart Chomklin, the Cabinet is going to consider a THB4,000 relief package intended to aid employees of private companies that are covered under Section 33 of the Social Security Act.

The package will benefit about 11 million employees, but is only good for one month.

Minister Suchart said that the package will be put into consideration in the next Cabinet meeting on Tuesday. He said he hopes the proposal will be given approval as soon as possible so Social Security members can receive the cash aid quickly.

It has been noted that this particular group of employees have not been eligible to receive aid from the government when the pandemic began last year.

Minister Suchart said that the relief package was conceptualized from a suggestion made by Prime Minister Prayut Chan-o-cha himself. The minister said that the PM expressed concern about the well-being of private employees employed by companies which have been negatively affected by the COVID-19 in the past year.

Many companies have been forced to lay off employees as a result of the pandemic. In light of this, PM Prayut told the Labor Ministry and the Finance Ministry to collaborate and come up with a financial relief package to employees that have been laid off as their employers try to cut costs during the pandemic.

The THB4000 handout is intended for employees who have bank deposits that are not more than THB500,000.

Minister Suchart said that the relief package will cost the government about THB40 billion for the single month that it will roll out. Like many of the relief and stimulus packages created by the government, it will be part of the THB1 trillion emergency loan that has been approved last year by the Cabinet.

He said that his ministry will be coordinating with the National Economic and Social Development Council to come up with a means to finance the new relief package from the THB1 trillion loan.

Minister Suchart said that they will be working on the consultations this week and early next week so that the proposal can be put before the Cabinet and be considered in the next meeting. Once discussed, the relief package could be given approval on Tuesday.

“Everyone is feeling the effect of the crisis. The Labour Ministry understands this and is trying to help the workforce in the social security system,” the Minister said.

He added that the relief package was arranged in response to complaints from private sector employees. This group said that they have been paying their taxes in accordance with the law, but were excluded from the various relief programs that the government has rolled out in the past year.

Private sector employees said that they were facing financial problems like everyone else in the country because of the pandemic and need help too.