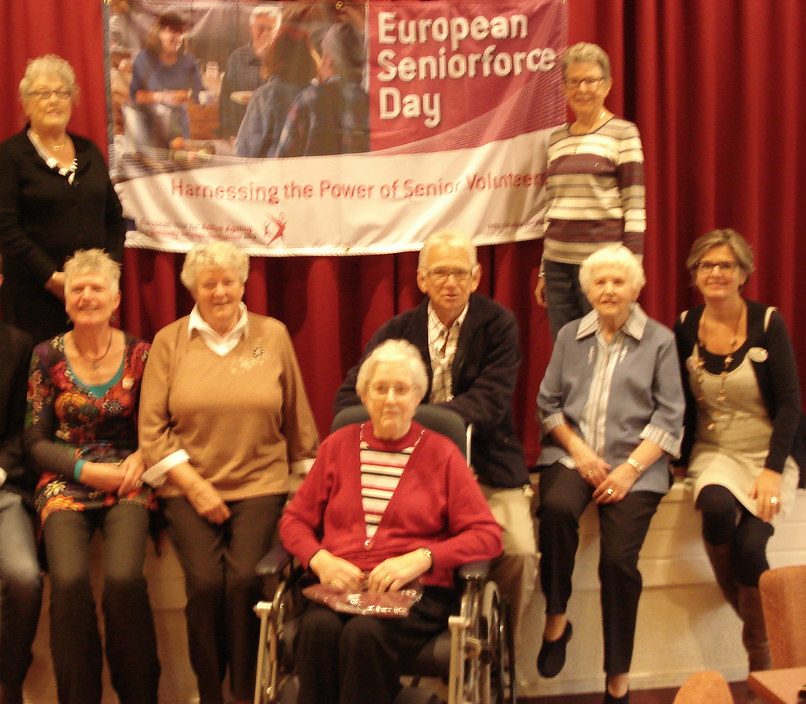 The head of the Thonburi Group claims the government is creating a special 9-month visa for European “snowbirds.”

The head of Thailand’s largest private hospital firm says that the government is planning to introduce a new visa that will allow seniors from Europe seeking a warmer home for the winter.

Claiming an intimate knowledge of the plans being drawn up by Prime Minister Prayut Chan-o-cha’s Cabinet, Mr. Boon Vanasin said that the visa will allow tourists to stay in Thailand for up to 270 days, with two renewals in between before the visa expires.

Dr. Boon is the chairman of the Thonburi Healthcare Group, the largest corporate group of hospitals and retirement homes in the Kingdom.

According to Mr. Boon, the visa will target “snowbirds” from the European continent. These people usually leave their countries during the winter to seek warmer climates to spend the season in. With their options considerably narrowed due to the pandemic, the Thonburi chief said the government’s new visa will target these people and offer Thailand as a “safe” haven against the pandemic.

Dr. Boon claimed that retirement communities in Europe have contacted him about the matter, adding that the Kingdom could expect up to 50,000 people of senior age coming to the Kingdom for the winter once the project is approved and started.

Thailand is currently one of the top countries in terms of recovery rates. It has not recorded a case of local transmission of COVID-19 for almost 90 days, and recovery rate remains at 94%.

The Kingdom’s economy is heavily reliant on exports and the tourism industry. With the ban on international travel imposed, these two industries fell significantly, with a huge number of employees and businesses losing their sources of income as a result.

With the ban on international tourism, these destinations’ economies virtually fell to zero.

Last week, the government announced the reopening of Phuket to foreign tourism, as the beginning to a number of projects that will gradually reopen places in Thailand. Dubbed as “The Phuket Model”, the Tourism and Sports Ministry hopes to expand the project to other popular tourist destinations.

Minister Phiphat Ratchakitprakaran is specifically eyeing Koh Samui and the Phi Phi Islands as next on the list once the Model is successfully implemented.

Based on the private sector’s “Safe and Sealed” plan, the Phuket Model will bring in a limited number of tourists to the island province by October.

To ensure the safety of the province’s locals, the government requires these tourists to spend two weeks of their stay in Thailand confined to alternate state quarantine hotels. After two weeks, they will be free to visit various tourist destinations in Phuket.

After three weeks, they will be free to visit other areas in Thailand, but only after serving a third quarantine of 7 days.

In addition, they will also swab tested for COVID-19 three times – upon arrival, at the start of their quarantine period and two days before the end of the quarantine.