Thousands of Tourists Traveling From Phuket 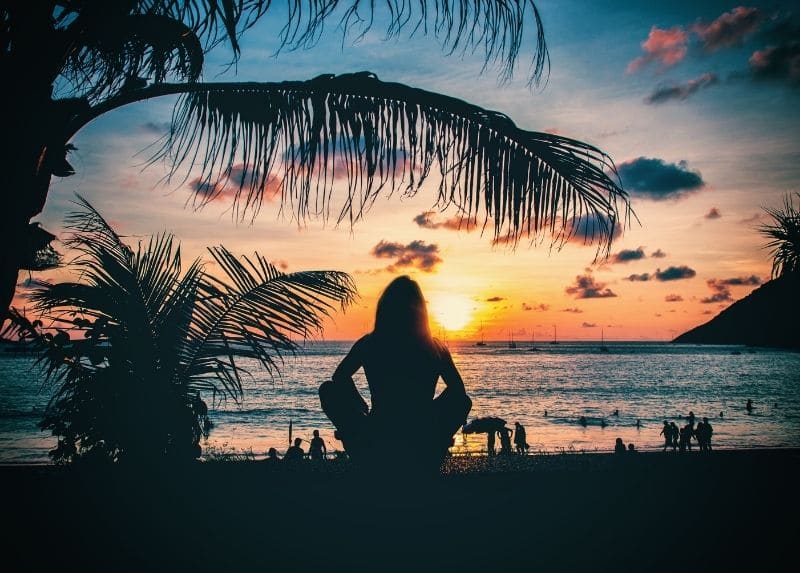 Thousands of tourists have left Phuket by land since the 7+7 Extension scheme began on August 17, Thanakorn Wangboonkongchana, spokesperson for the Center for Economic Situation Administration said last August 23.

The required stay in Phuket for fully vaccinated foreign travelers is lowered from 14 to 7 days under the 7+7 Extension. They may spend the next 7 days in extension regions in Krabi, Phang-Nga, or Surat Thani.

Mr. Thanakorn added that 3,578 visitors had departed Phuket via land in order to visit extension regions. After spending 7 days in extension regions, tourists will be able to travel to other provinces in the country.

Chiang Mai, Surat Thani, Prachuap Khiri Khan, Chon Buri, Bangkok were the most popular destinations. He said these locations have adhered to the pandemic restrictions mandated by the CCSA.

Mr. Thanakorn said that 22,810 visitors have come as a result of the program. Between July and September, there were 409,390 room reservations at SHA Plus accredited hotels.

Daily flights started to bring visitors into the country. France, United States, United Kingdom, Germany, and Israel were the 5 main countries of origin.

Nearly 400 visitors had come to Surat Thani and Koh Samui under the program, reserving nearly 3,000 hotel stays, or an average of 9 nights per person.

Revenues were expected to total about 17,280,000 baht. The United Kingdom and France were the primary nations from whom visitors came via the Samui Plus scheme.

Mr. Thanakorn mentioned that the number of visitors visiting Koh Samui remained low due to the suspension of flights from Phuket to Samui on August 3.

Since Phuket to Samui flights resumed today, it was anticipated that the number of visitors would increase, he added.