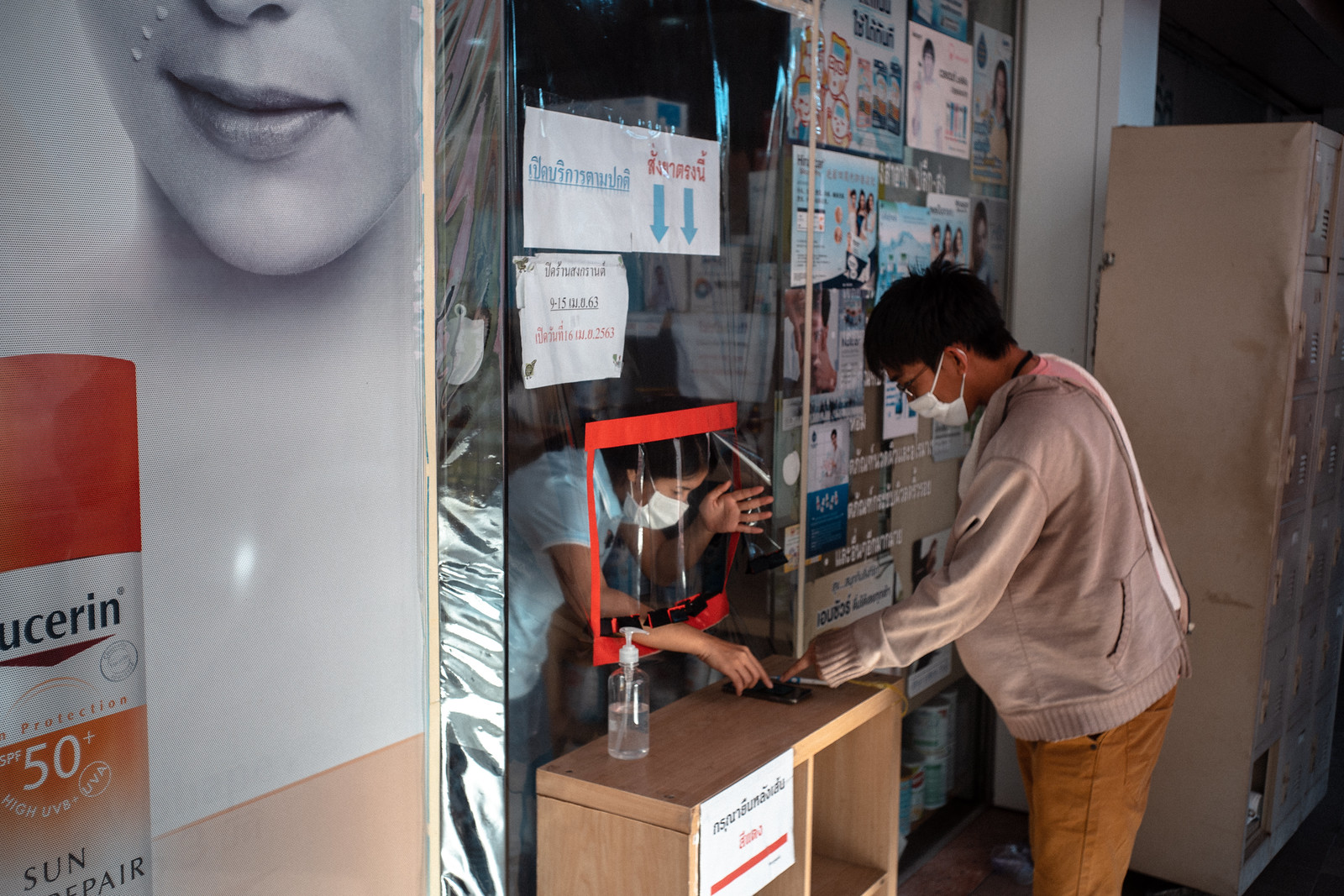 The Samut Sakhon outbreak has slashed expectations of tourism in provinces like Hua Hin.
Photo By: Some Rights Reserved bySakulchai Sikitikul

Concerned that the recent rise of cases in Samut Sakhon might result in another slump in domestic tourism for the New Year, travel operators have urged the government to enact certain measures to keep the virus from spreading.

Specifically, travel operators are calling on the government to conduct more aggressive testing on people at risk for COVID-19 in the new outbreak as well as to introduce tighter borders to prevent illegal entries of migrant workers from abroad.

Association of Domestic Travel President Thanapol Cheewarattanaporn said that the government must conduct testing on both local workers and migrant employees not only in Samut Sakhon but in the many industrial areas throughout the Central Region.

These tests will help make sure that the COVID-19 infections in Samut Sakhon can be successfully contained to within the borders of the province only. The government’s actions could also be seen by domestic tourists as a source of confidence that the infection is being taken care of, the ADT president added.

Tourists have already canceled trips and reservations in the country’s Northern regions due to fears about their health and the proximity of the border to Myanmar, where cases are rapidly rising every day.

Instead, Mr. Thanapol said, domestic tourists will naturally turn their attention to destinations in other areas that they consider safe, i.e. no new cases have been reported since the start of the pandemic early this year.

He said that travel operators are optimistic about the prospects of tourism for the traditional high season up until April next year when the Songkran festival takes place. Everyone is expecting to recovery a part of the loss incurred due to the widespread lockdown imposed to contain the pandemic.

However, Mr. Thanapol pointed out that the current outbreak in Samut Sakhon could put tourism activities to a stop once again, with losses expected for the operators.

According to Udom Srimahachota, who is also the executive director of the Baan Talay Dao Resort in Hua Hin, the province had also seen a number of cancellations in hotel bookings in response to news of the current outbreak in Samut Sakhon.

These hotel bookings were scheduled for the remaining days of the month. As a result, Hua Hin’s hotels have had to revise their expectations of tourist turnout for December. Instead of 50-60% year-on-year, they are now expecting only 30% because of the current outbreak.

Mr. Udom said that domestic tourists who have not yet canceled their holiday plans are likely to be monitoring the virus situation in Samut Sakhon. He said that there might still be guests coming in to Hua Hin for the New Year if the new outbreak fizzles out in the next seven days.

Mr. Udom also urged for random testing, this time on areas that employ a huge number of migrant workers. These areas include Pathum Thani.

Mr. Udom also spoke out against imposing lockdowns that could ban travel in and out of Bangkok, otherwise, the government could incite panic.