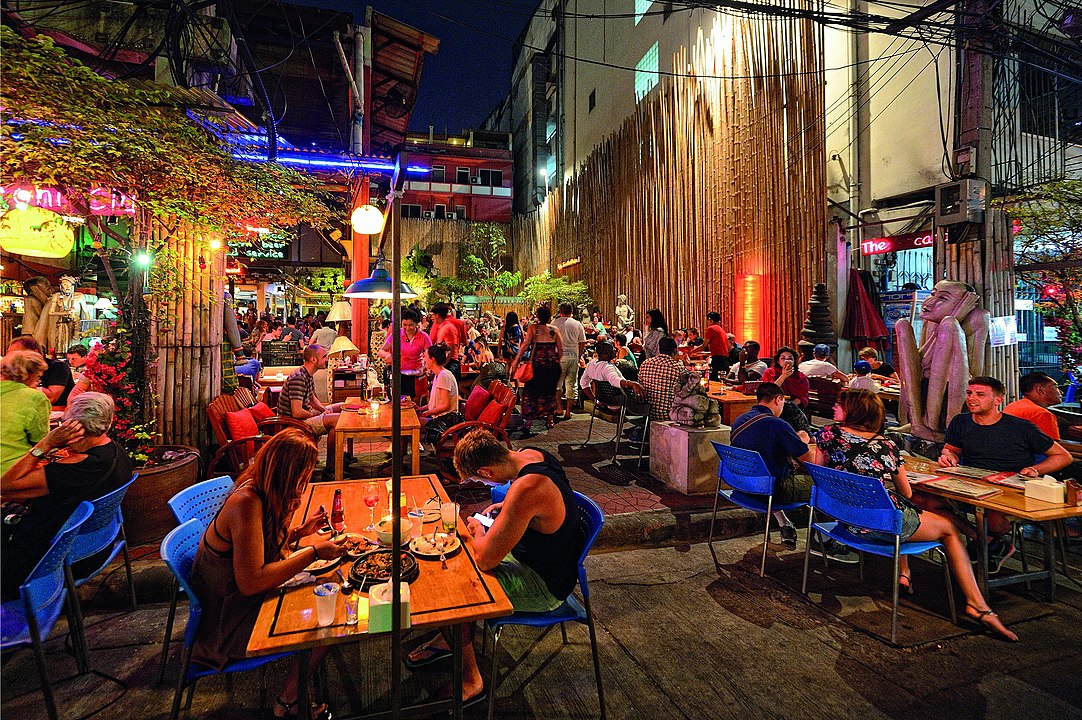 The Tourism Authority of Thailand wants to make sure expats are paying local price when traveling.
Photo By: Mr.Peerapong Prasutr / CC BY

In a bid to encourage foreign expatriates in Thailand to travel and bring revenues to domestic tourism, the Tourism Authority of Thailand has announced that it will be taking steps to make sure that the dual pricing scheme is abolished for expats.

The Dual Pricing scheme delineates specific pricing for foreigners and locals. Locals pay a much lower rate than foreigners do when visiting tourism-related establishments, like parks and restaurants, among others.

The scheme has become controversial because it lumps tourists and expats together into the “foreigner” category. This, some netizens point out, discourage expatriates from supporting local tourism even though they are living and paying tax in Thailand as the difference in rates can be two-fold or three-fold.

Addressing calls for including expats into eligible parties to apply for the “We Travel Together” stimulus, TAT Governor Yuthasak Supasorn said that the mandates and objectives of the package make it difficult to revise in order to be extended to expatriates.

However, Governor Yuthasak added that he will be entering into talks with the National Parks, Wildlife and Plant Conservation Department and with operators of popular tourist destinations to exclude expats from the dual pricing scheme.

To make that possible, Governor Yuthasak said, the TAT will be working on introducing a special travel card for expats.

The travel card will identify expats as such, and thus not identify them as tourists and be compelled the more expensive rates paid by the latter.

This will help expats save more money on their travels and will hopefully encourage them to support domestic tourism by providing businesses with much-needed revenues.

As for a timeline, Governor Yuthasak made no specific estimates. However, he hopes to be able to enter into memoranda of agreement with various government agencies that govern tourist attractions to make lower prices for expats possible even beyond the pandemic.

The private sector has been clamoring for the inclusion of the expats into the “We Travel Together” stimulus package, pointing out that expats are also taxpayers and are contributing to the economy of the Kingdom.

The Finance Ministry has announced last week that it will be handing out THB500 in cash to expats who will travel with their families at any destination in the country. Their trip will have to be at least a day.

In addition, expats will have access to exclusive perks and travel package in next week’s “Expat Travel Deal 2020,” which will take place from September 11 to September 13 in Bangkok.

Also, the TAT has announced a partnership with Alipay and Chinese travel platform Fliggy to extend promotional travel packages with Chinese expats, which number roughly 150,000 in Thailand according to the government agency’s statistics.

Governor Yuthasak said that the government recognizes the need to acknowledge the contribution of expats to the economy. The key to that, he said, is to treat expats as locals instead of foreigners.

There are currently 2 million foreign expatriates living in Thailand and working in various industries. 60% of these expats are Asians, including 70,000 Japanese nationals and 20,000 South Koreans.